How can I get negronis delivered: Capitano, Above Board, Starward 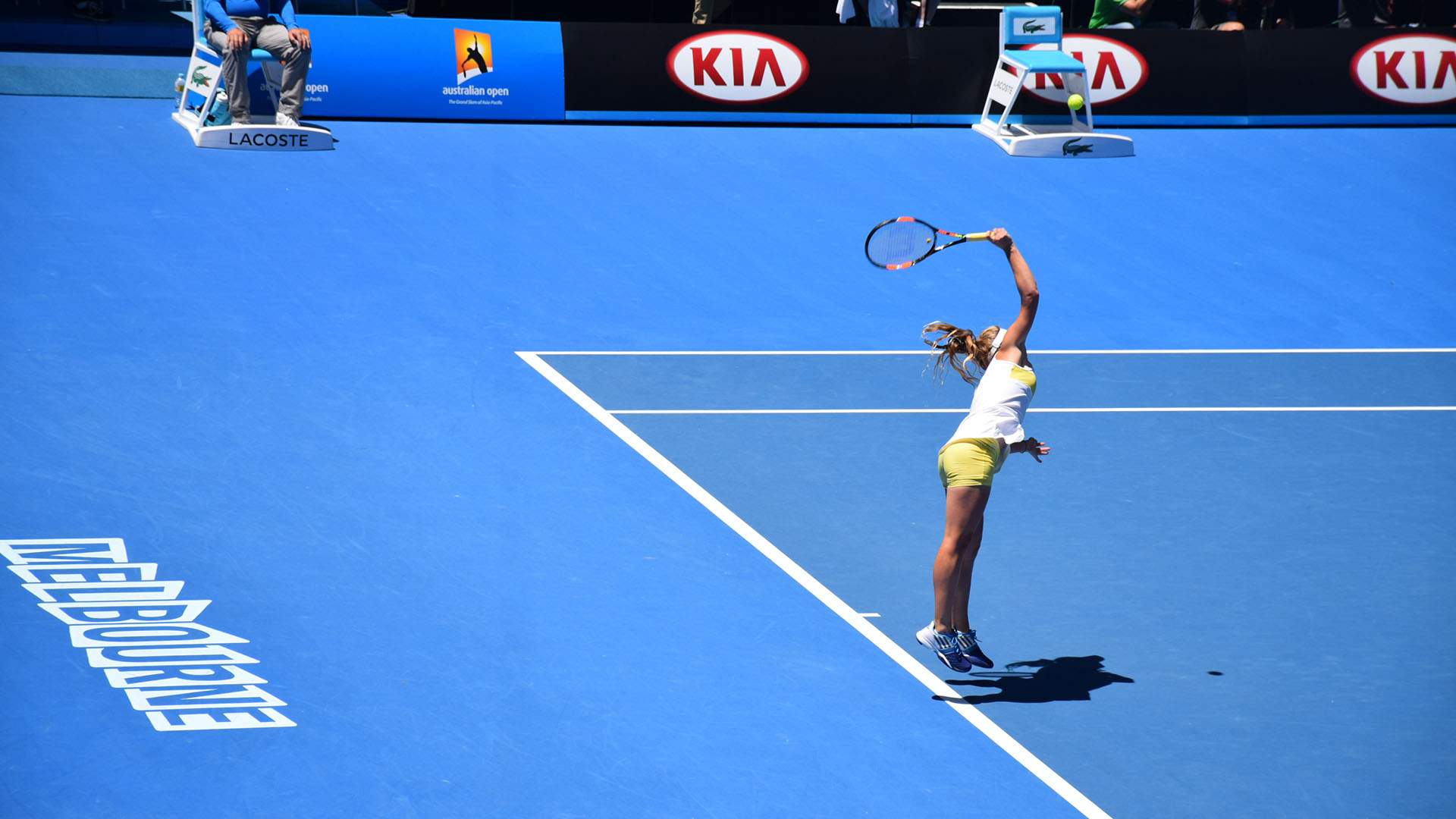 How can I get Pimm's delivered: Jimmy Brings, Tipple, BoozeBud How can I get martinis delivered: Everleigh Bottling Co, Black Pearl, Byrdi 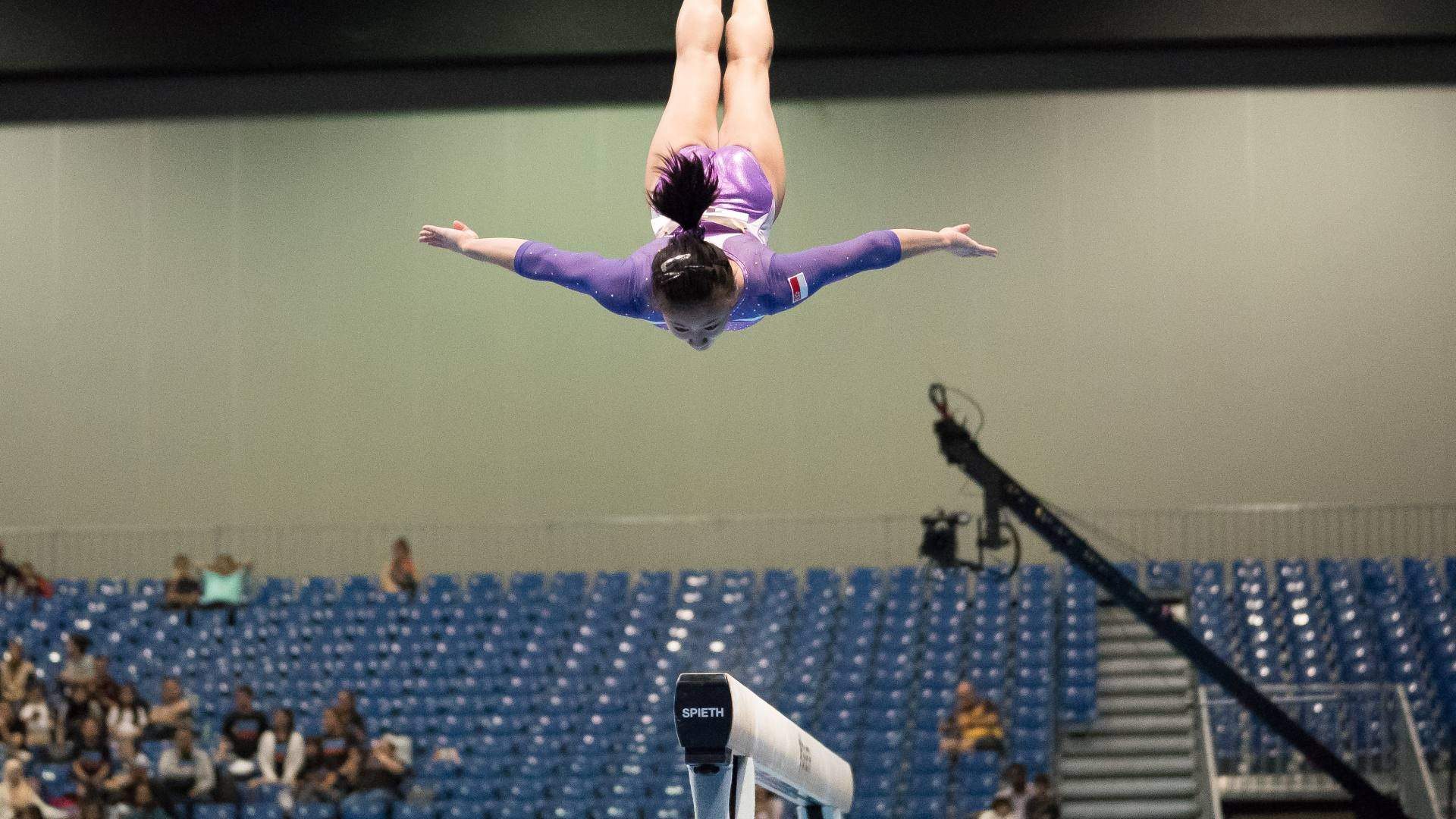 How can I get espresso martinis delivered: Mr West, Melbourne Martini, Rosalita's As the Olympics marquee event is over in under ten seconds, you'll need a drink that's consumed equally quickly. Luckily there's a Melbourne spot delivering shots to the doors of locals in an effort to bring a bit of fun into lockdown. Try a pickleback shot from Fancy Hanks, or nab a whole bottle of something fun from Jimmy Brings.

How can I get shots delivered: Fancy Hanks, Jimmy Brings 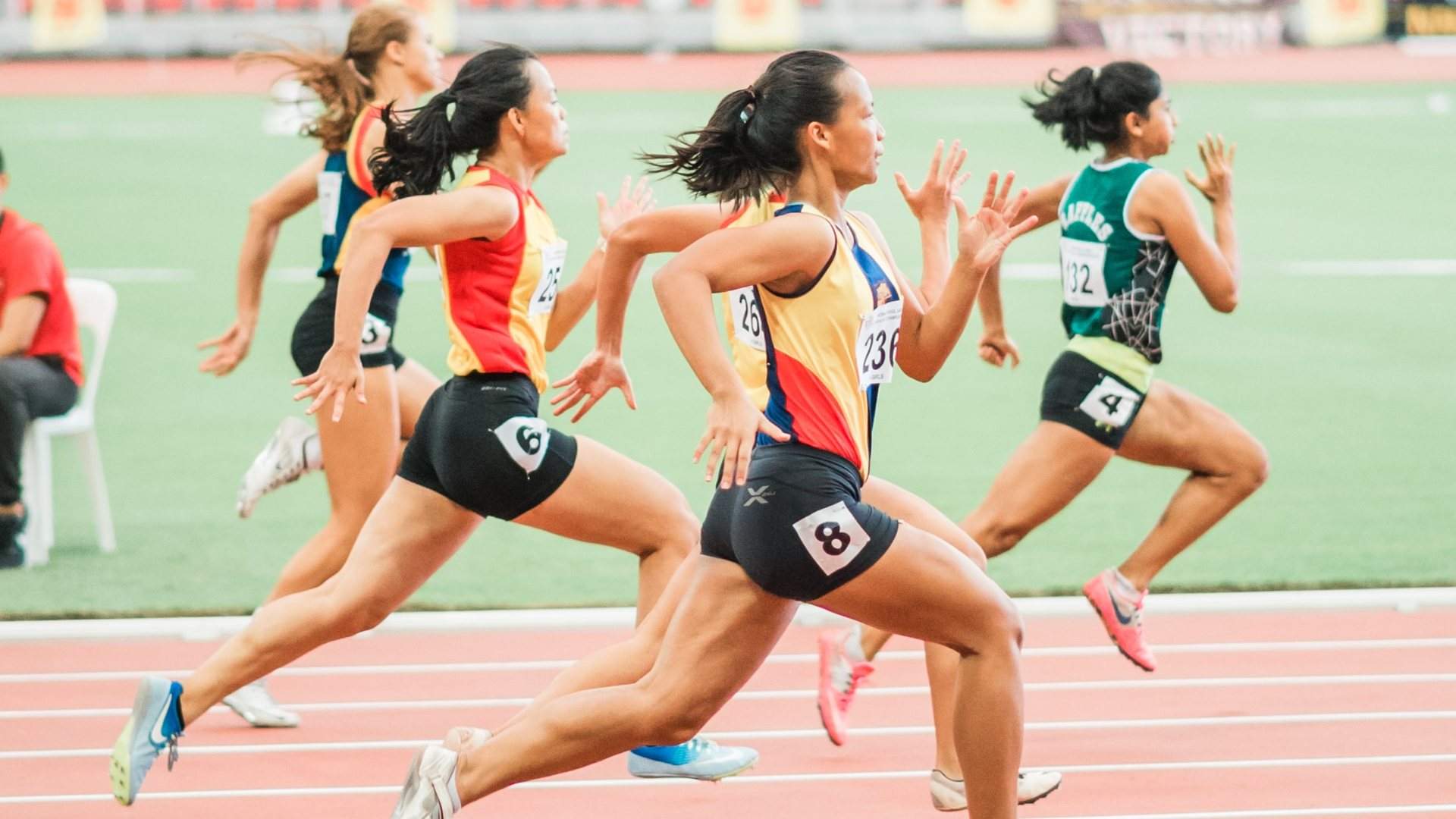 How can I get long island iced teas delivered: Cheers Sweetie