This Year's Tokyo Olympics Will Be Closed to Overseas Spectators

If you want to watch the postponed event, you'll need to keep your eyes glued to your television.

When Australia started to get excited about Brisbane potentially hosting the 2032 Olympic Games — with the Queensland capital named as the preferred host last month — one important detail stood out. Planning for an event 11 years away is all well and good (and necessary, of course), but the 2020 Tokyo Olympics hasn't yet been held, with the Games postponed to 2021 due to the pandemic.

Given that COVID-19 case numbers are still high around the world, there has been much speculation about whether the Tokyo Olympics will go ahead this year, too; however, Japan is currently forging ahead with its plans. Much will likely be different about the event, which is slated to run from Friday, July 23–Sunday, August 8 — and a total lack of overseas spectators is one of the big changes.

First reported earlier in March, and confirmed in a statement issued on Saturday, March 20, the five Japanese bodies organising the games — the International Olympic Committee (IOC), the International Paralympic Committee (IPC), the Tokyo Metropolitan Government (TMG), the Organising Committee Tokyo 2020 and the Government of Japan — have decided to exclude international fans from attending both the Olympics and the Paralympics. "Currently, the COVID-19 situation in Japan and many other countries around the world is still very challenging and a number of variant strains have emerged, whilst international travel remains severely restricted globally," the Tokyo Olympics organisers said.

"Based on the present situation of the pandemic, it is highly unlikely that entry into Japan will be guaranteed this summer for people from overseas," the statement continued. At present, restrictions on international travellers entering Japan are in place in general.

With that in mind, organisers said that "in order to give clarity to ticket holders living overseas and to enable them to adjust their travel plans at this stage, the parties on the Japanese side have come to the conclusion that they will not be able to enter into Japan at the time of the Olympic and Paralympic Games. This conclusion will further contribute to ensure safe and secure Games for all participants and the Japanese public. In line with their principle of safety first for all participants and out of respect for all the parties on the Japanese side, the IOC and IPC announced in today's Five Parties meeting that they fully respect and accept this conclusion." 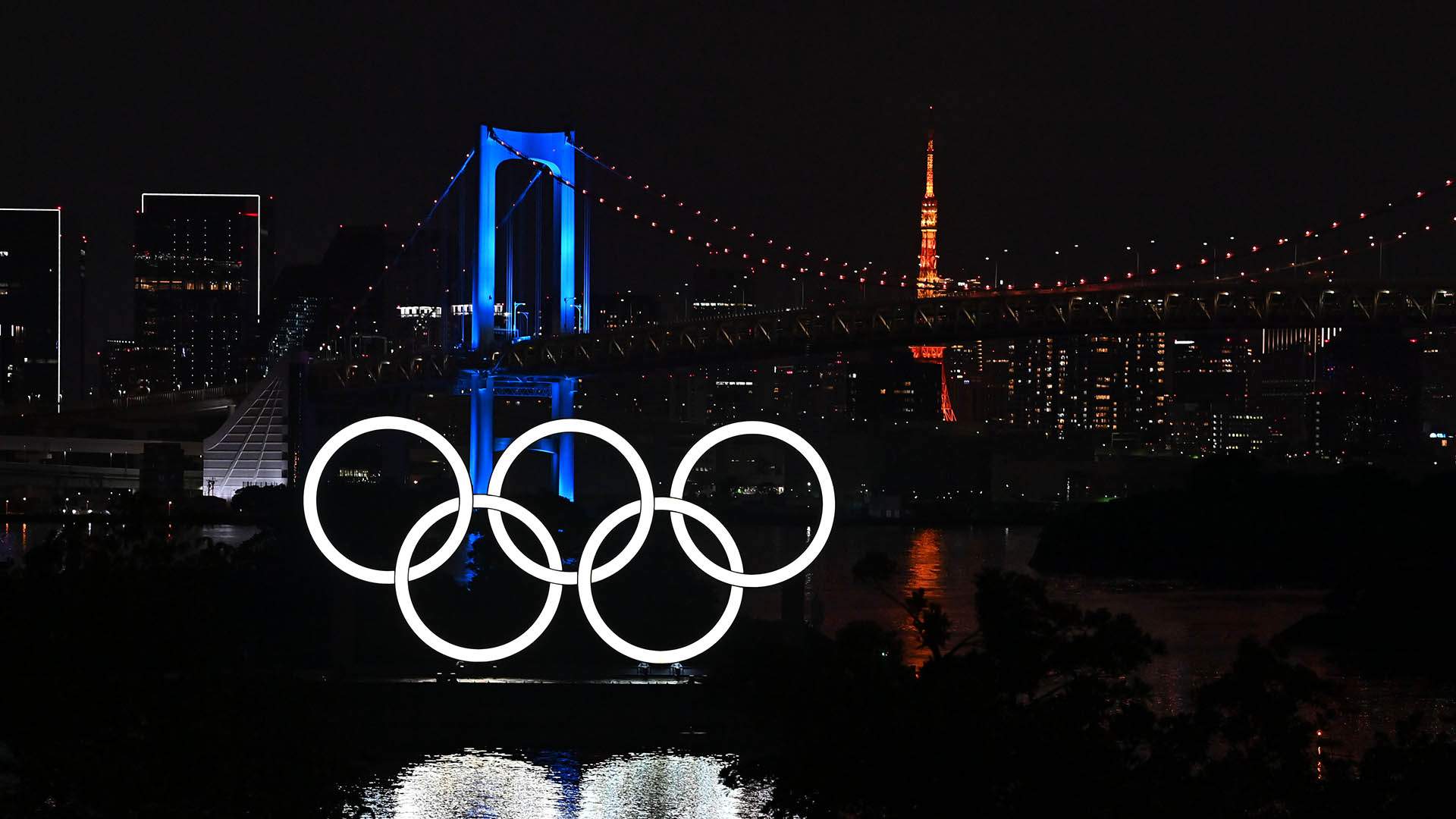 Refunds will be issued to current ticketholders from overseas, who'll be contacted with more information about getting their money back.

Tokyo Olympics organisers are yet to confirm capacity levels for the Games, including whether Japanese spectators will be permitted to attend at all, too; however, a decision on the topic is expected in April.

For more information about the 2020 Tokyo Olympic Games, which are due to be held from Friday, July 23–Sunday, August 8, 2021, head to the event's website.