After judging more than 2,600 entries, the annual competition has handed out 35 champion trophies to the top dogs of the craft beer scene.

Local breweries have again proved their might in craft beer's night of nights, as the Australian International Beer Awards (AIBA) named their 2022 victors. Overnight at the beer competition's annual awards ceremony, 35 trophies were handed out, after judges sipped and assessed a record 2,630 entries from across the country and the world.

As with last year's competition, Victoria stole a good chunk of the fizzy, amber-hued spotlight, with the state's breweries taking out 13 of those major trophies. Reservoir's Hawkers Beer claimed the honoured title of Champion Large Australian Brewery, in addition to representing its home state as Champion Victorian Brewery. 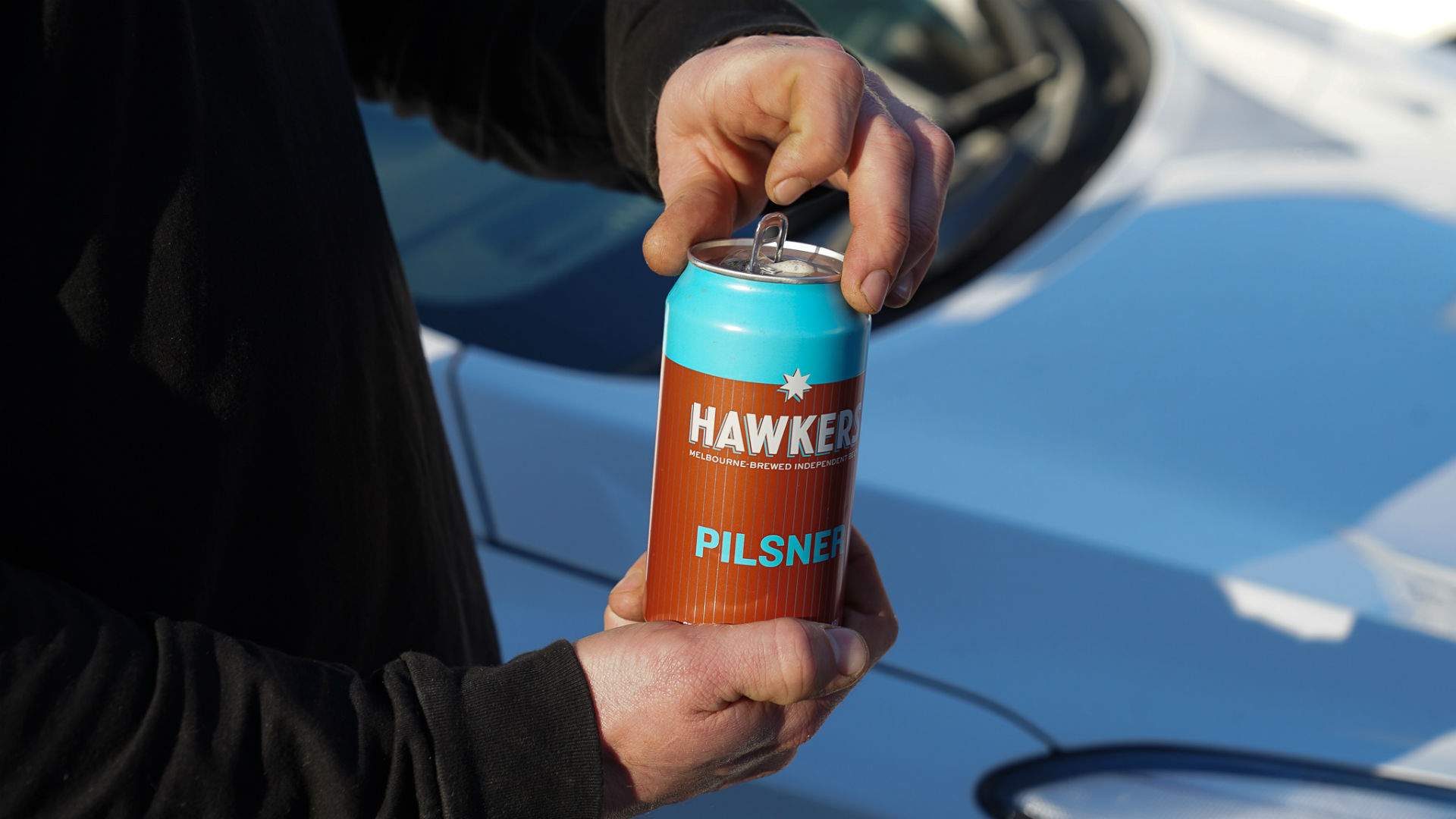 Meanwhile, fellow Melbourne-born brand Stomping Ground snapped up the trophy for Champion Medium Australian Brewery, also scoring top awards with both its Raspberry Smash and Bunker Porter. Take note if you're on the hunt for a new winter drop.

Other southerners to emerge victorious included Footscray's Hop Nation, whose Get The Gist was awarded best modern IPA; Collingwood brewery Molly Rose nabbing the title of best Belgian/French ale with its Nectarined; and Co-Conspirators with a win for its Hop Peddler hazy pale.

Of course, the awards proved there's also plenty of fine beer drinking to be done in other parts of the country. Those repping the craft brew scene for Queensland included Moffat Beach Brewing Co, named Champion Small Australian Brewery while also getting a gong for its Triology Best Coast IPA and Shadow Of The Moon Eclipse releases. 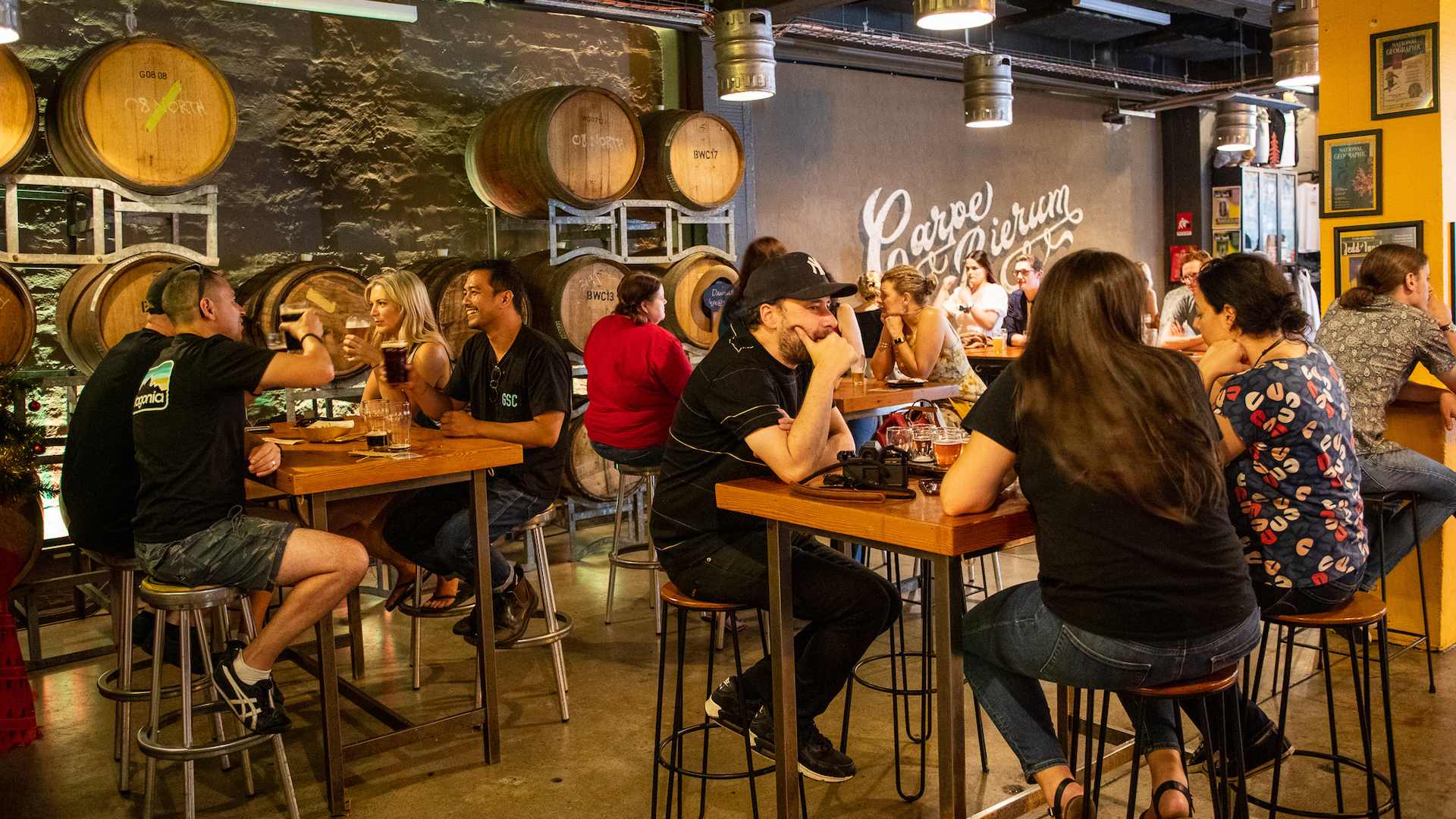 Inner-west Sydney mainstay Wayward Brewing nabbed the title of best wood and barrel-aged beer, and in an era where low-alc and booze-free sips are having a moment, Stone & Wood's 2.7% East Point won best reduced/low alc beer.

Western Australian beer fans have cause to raise a few pints, too, after Beerland's lolly-inspired Blueberry Clouds sour took out the top slot of Champion Australian Beer.

The AIBA also awarded some international breweries worth adding to your beer hit-list, including California's Belching Beaver, Weihenstephan out of Germany, Korea's Artmonster and Auckland's Deep Creek Brewing Co — the latter of which claimed the title of Champion Medium International Brewery.

The AIBA is the largest annual beer competition of its kind in the world, each year recognising excellence in brewing, beer packaging design and beer media.

For the full lineup of this year's AIBA awardees, jump over to the website.