The Best Free Events to Check Out in Wellington This Summer

The Best Free Events to Check Out in Wellington This Summer

The combination of summer holidays and festivities can leave a bit of a dent in our wallets, but this collection of free events around the capital will provide you with plenty of entertainment this summer — without costing you extra dollars you may not have spare. HANUKKAH IN THE PARK

December marks more than just Christmas festivities, it is also the time of Hanukkah for Jewish Kiwis. To celebrate this eight-day Jewish festival, the annual Hanukkah in the Park event will return to the Wellington Botanic Garden on Sunday, December 15. Running from 11am to 2pm at the garden's Soundshell, the cultural event will include the chance to try out traditional Israeli and kosher foods, listen and watch live music and Israeli dance performances (including Hanukkah-themed Zumba) and learn a bit more about Judaism and Hanukkah. The event is hosted by the Embassy of Israel in partnership with the Wellington City Council, Wellington Jewish Community Centre and Temple Sinai. Wellington Museum will play host to the Suffrage in Stitches exhibition this summer. Featuring more than 500 hand-made panels telling the stories of the people who signed the Suffrage Petition in 1893, the exhibition will run from December 10 until April 2020. The petition contained about 24,000 signatures from people across New Zealand, totalling more than 540 pages petitioning the Government to give women the right to vote. For people that missed the original workshops hosted by Vinnies Re Sew, organisers promise more creative workshops and fun events will be held during the exhibition period. Entry is by koha. CHRISTMAS AT THE BASIN

Free cricket sound exciting? Cricket Wellington is set to give locals another free early Christmas present this December — this time in the shape of the DREAM11 Super Smash double-header between two Wellington and Otago teams at the Basin Reserve on Saturday, December 21. Organisers are set to open the gates to the public for free, to provide some pre-holidays sporting entertainment. The first match, between the Wellington Blaze and Otago Sparks will begin at 12.40pm, followed by the Wellington Firebirds v Otago Volts at 4.10pm. 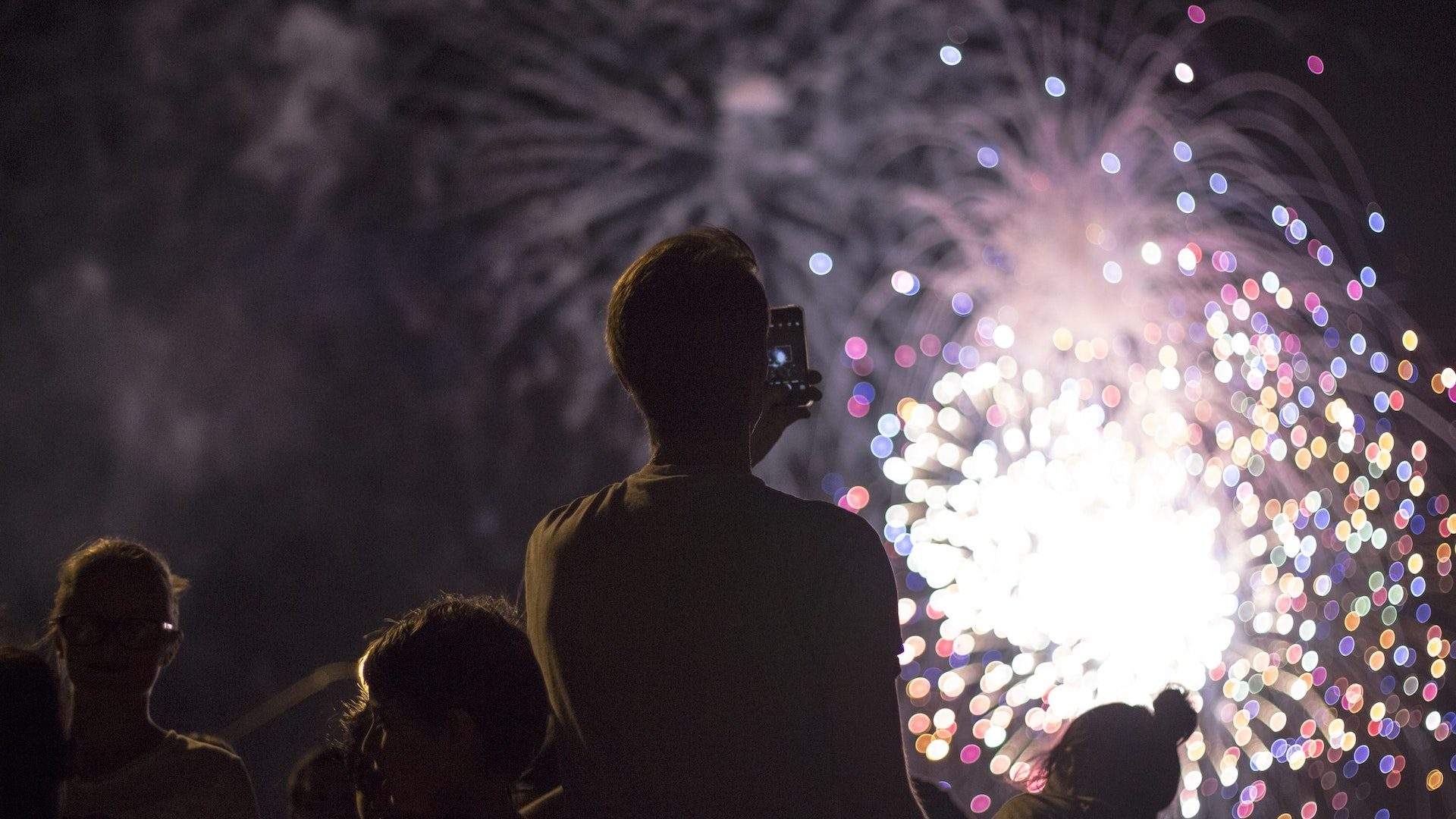 NEW YEARS EVE ON THE WATERFRONT

For those staying in town for New Year's Eve, the Wellington City Council has put together another evening of entertainment to countdown to 2020. Held at Whairepo Lagoon at Frank Kitts Park, on (clearly) December 31, the night will begin at 8pm with an evening of younger ones' chart-topping favourites, performed by Electric Avenue. There will be an early evening "countdown" for the youngsters at 9pm, however the evening will continue until midnight for those wanting to stick out the hours-long countdown. Electric Avenue will continue performing hits until 10pm, when the Rodger Fox Big Band takes over entertainment duties, performing a two-hour special of Kiwi hits until it's countdown time and the clock hits midnight. The waterfront party will conclude with a fireworks display. 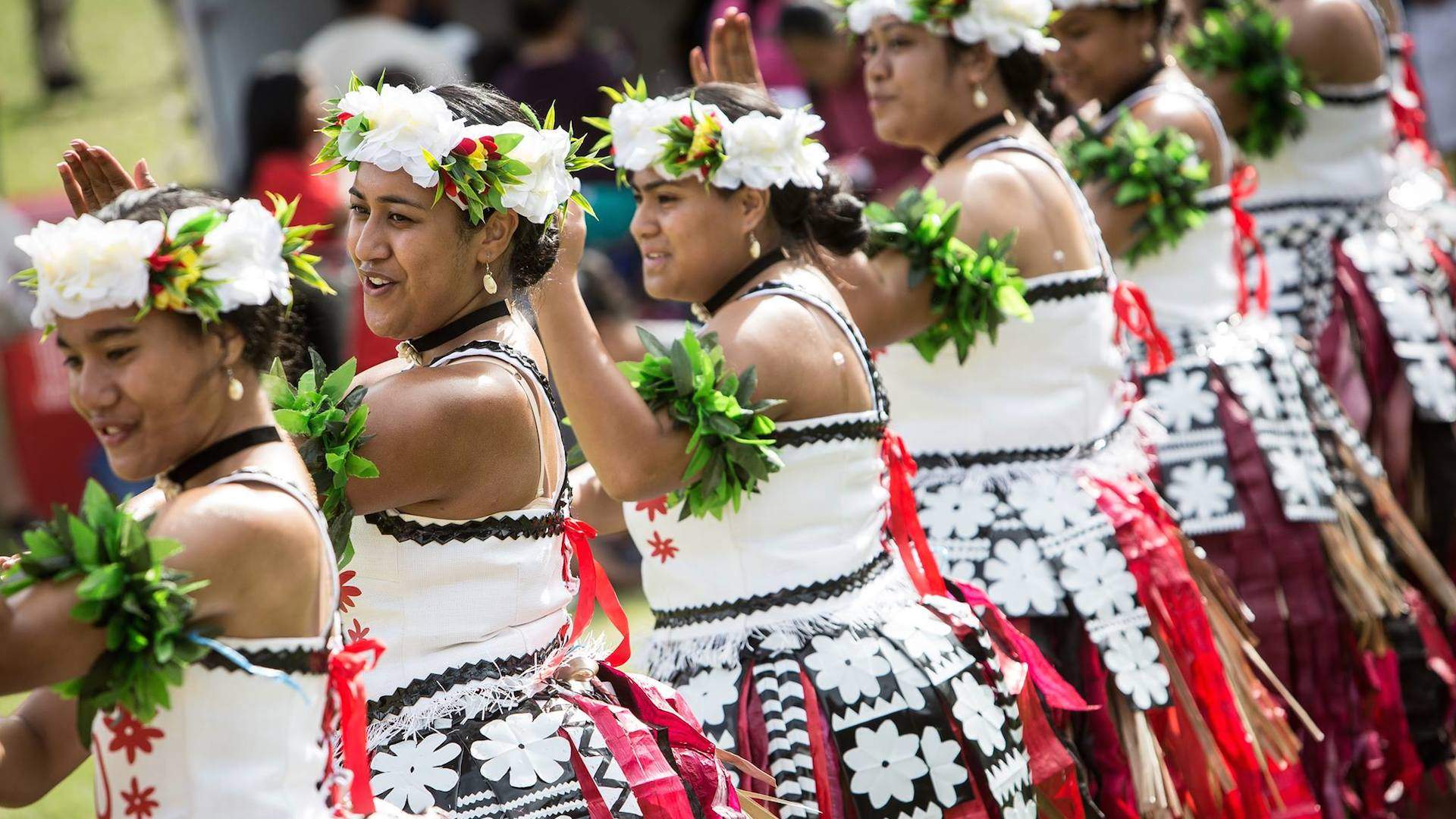 Experience the Pacific without leaving the city when the annual Wellington Pasifika Festival returns on Saturday, January 18. The Pasifika extravaganza will be held at Odlins Plaza on Cable Street from 12pm to 6pm. The day will include traditional and contemporary musical performances by Wellington's Pasifika communities, as well as other performances, food, arts and crafts, family-friendly activities and plenty more. Visit the Wellington City Council website for more information on the event. 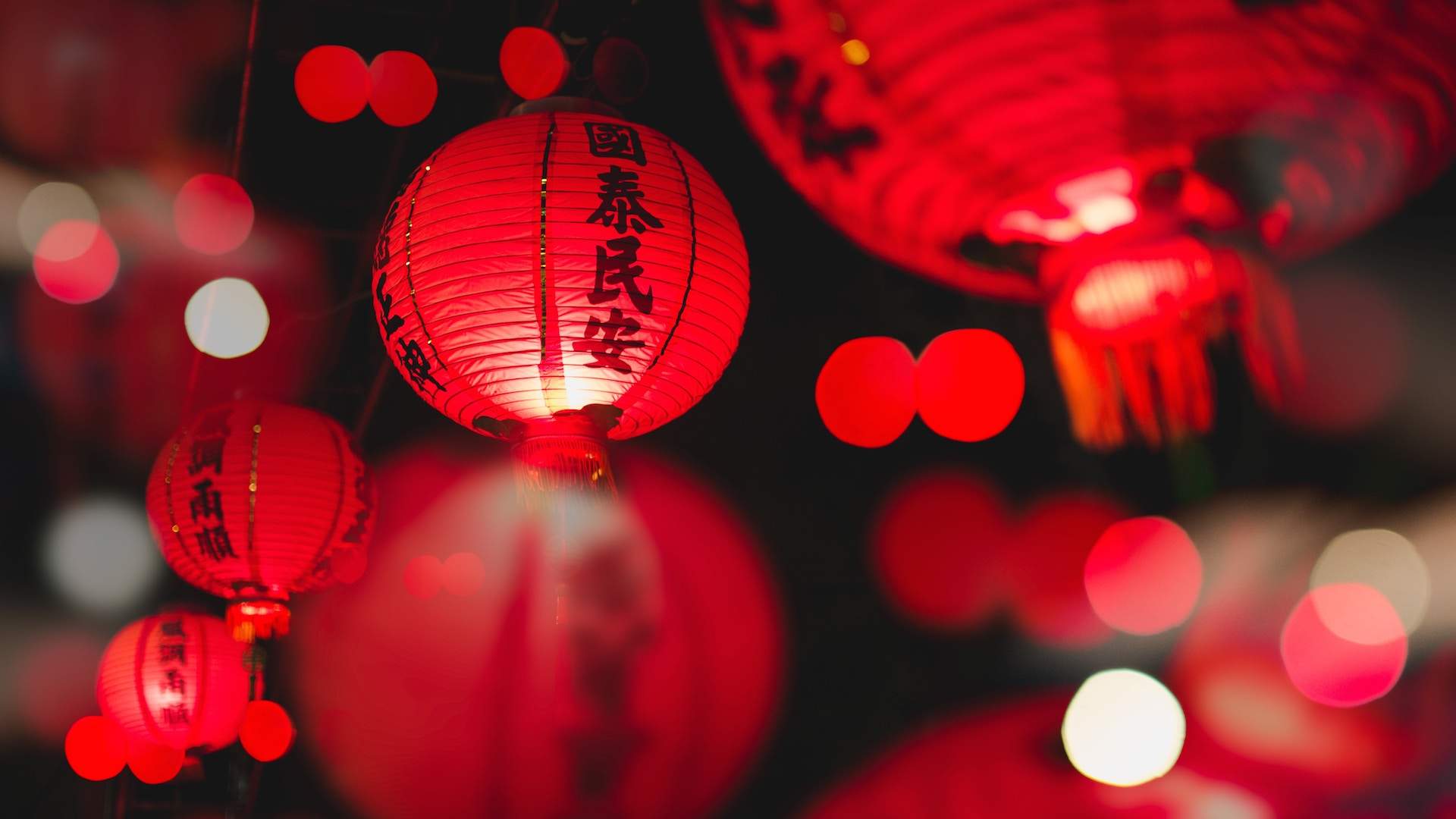 The Year of the Rat is almost back. February 1–2 will mark Chinese New Year in Wellington, with two days of Chinese culture, crafts, performances and celebrations. The two-day festival will begin at 7.30pm on Saturday, February 1, with the crowd-favourite East Meets West show (gold coin entry), a cross-culture, cross-genre showcase at the TSB Arena, which received a standing ovation at last year's celebrations. This year's show theme is Colours of our Culture, inspired by the work of second-generation Chinese-New Zealander and visual artist Guy Ngan.

Following the show, a fireworks display at 9.30pm on the waterfront will farewell the Year of the Pig and welcome in the Year of the Rat. The second day (Sunday, February 2), known as Festival Day, will run from 10.30am to 4.30pm at the TSB Arena, offering up plenty more performances, Chinese cuisine and crafts. Festival Day will also include the Festival Street Parade at 2pm. Māori short films and a Kiwi classic will screen on February 5, ahead of Waitangi Day. The Waitangi Whānau Film Night returns to Waitangi Park in Te Whanganui-a-Tara (Wellington) on February 5. The free evening is presented by Māoriland Film Festival, the largest indigenous film festival in the Southern Hemisphere. Organisers have put together a collection of Māori short films, which will be followed by Hunt for the Wilderpeople — by Wellington's own Taika Waititi. Pack a picnic dinner and head down to Waitangi Park for a night of Māori films. The actual Māoriland Film Festival, now in its seventh year, will take place in Ōtaki in March. More events on Waitangi Day (February 6) will be held around the wider Wellington region. Visit the WCC website for more details about Waitangi events.