Out of thousands of international applicants, a local fashion brand using wool sourced sustainably from a high country Canterbury sheep farm has come out on top.

Local fashion label Untouched World has a cult following in Aotearoa and around the world, thanks to their chic neutrals and winter-worthy knits. Now they've nabbed a sought-after spot in the Common Objective 10 or CO10: ten businesses across the globe who demonstrate excellence in a sustainable fashion.

In New Zealand, we're pretty big on sustainability so you might shrug and say "so what?". But when you hear the size of the playing field, it will give you a better sense of the scale here. According to organisers, over 1900 businesses worldwide applied for a Common Objective award, before 32 companies were shortlisted for the CO10. Then it was up to a panel of fashion heavyweights, including British GQ Editor Dylan Jones, Vivienne Westwood's Head of Couture Brigitte Stepputis and British Fashion Council Chief Executive Caroline Rush, to cast their votes and decide on the final ten.

We (the royal 'we' New Zealanders employ when speaking about one of our own) bet out international industry stalwarts like Ted Baker and Kering — yes, the Kering that owns Gucci. That Kering.

Why? Well, 96 percent of Untouched World's merino wool comes from rural Canterbury, with the majority sourced from Glenthorne Station; a 60,000-acre high-country sheep and cattle station on the shores of Lake Coleridge. If you're travelling down south this winter, there's a fairly good chance you'll be wearing Untouched World knits while you journey past the very farm where the wool was sourced.

Glenthorne grows their merino to the absolute highest standards of animal, social and environmental welfare and according to their bio, is leading the way in regenerative farming practices. 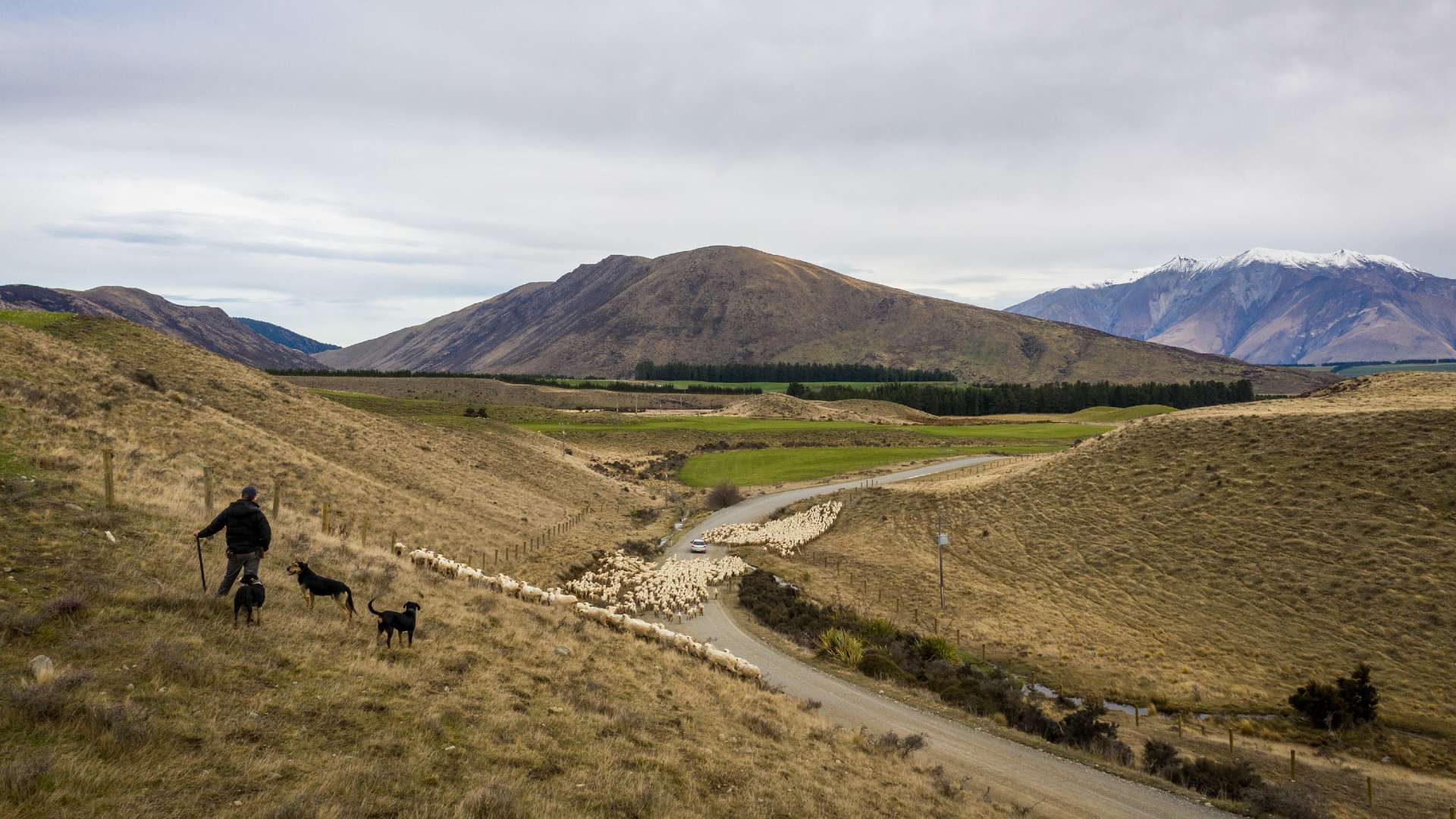 To source the four percent of materials sourced outside of Aotearoa, Untouched World works with suppliers on international initiatives such as Project U, a not-for-profit collection of organic cotton tees. Each garment is ethically made in Kolkata, India by women in a dignified working environment who were once trapped by poverty and prostitution.

So yes learning all this, it becomes possible to see how Untouched World was granted a B Corp certification last year.

Driven by the mantra "using fashion for change", Untouched World founder and CEO Peri Drysdale said in a statement receiving the award is "humbling", but she's most proud of the way the industry itself is changing.

"Having a positive impact on our planet is at the heart of Untouched World, it always has been," she said.

"When we look at the other winners, and finalists, we can see that sustainability in the fashion industry is finally shifting from tactics to table stakes, which is fantastic news for both people and the planet." If you're keen on learning more about local, sustainable brands, check out legendary New Zealand fashion designer Juliette Hogan's list of her favourites from around New Zealand in a recent Guest Edit.

Untouched World has been placed alongside nine other winners as a Common Objective Top 10 award recipient for 2022. Available to buy from three retail stores in Wellington, Christchurch and Wanaka, the brand also currently sells online to around 49 countries and is stocked at selected retailers around New Zealand and Australia.