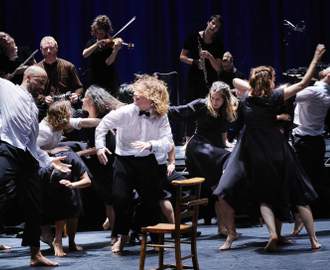 Whether it's coated in a fiery spicy sauce or drizzled in maple syrup atop a bed of waffles, there's no denying that fried chicken is, simply put, bloody amazing. A real feast fit for any occasion, there are plenty of spots around Wellington that crank out sublime chicken of the fried variety. Here are just eight to get you started. One of Wellington's most popular fried chicken joints, Soul Shack's story is one of pure, dogged determination. Having started out in Porirua, the Shack moved into Te Aro's Courtyard in 2018 to much fanfare, and not even the site's sudden closure could knock the sail out of their winds.

Currently dishing out their Nashville fried chicken from a pop-up in Hannah's Laneway, Soul Shack's star continues to rise. You can choose from either a three-wings-and-chips combo or their classic sando (burger), selecting from four different levels of spice. Just be warned though, their top-tier spice level isn't for the faint-hearted. 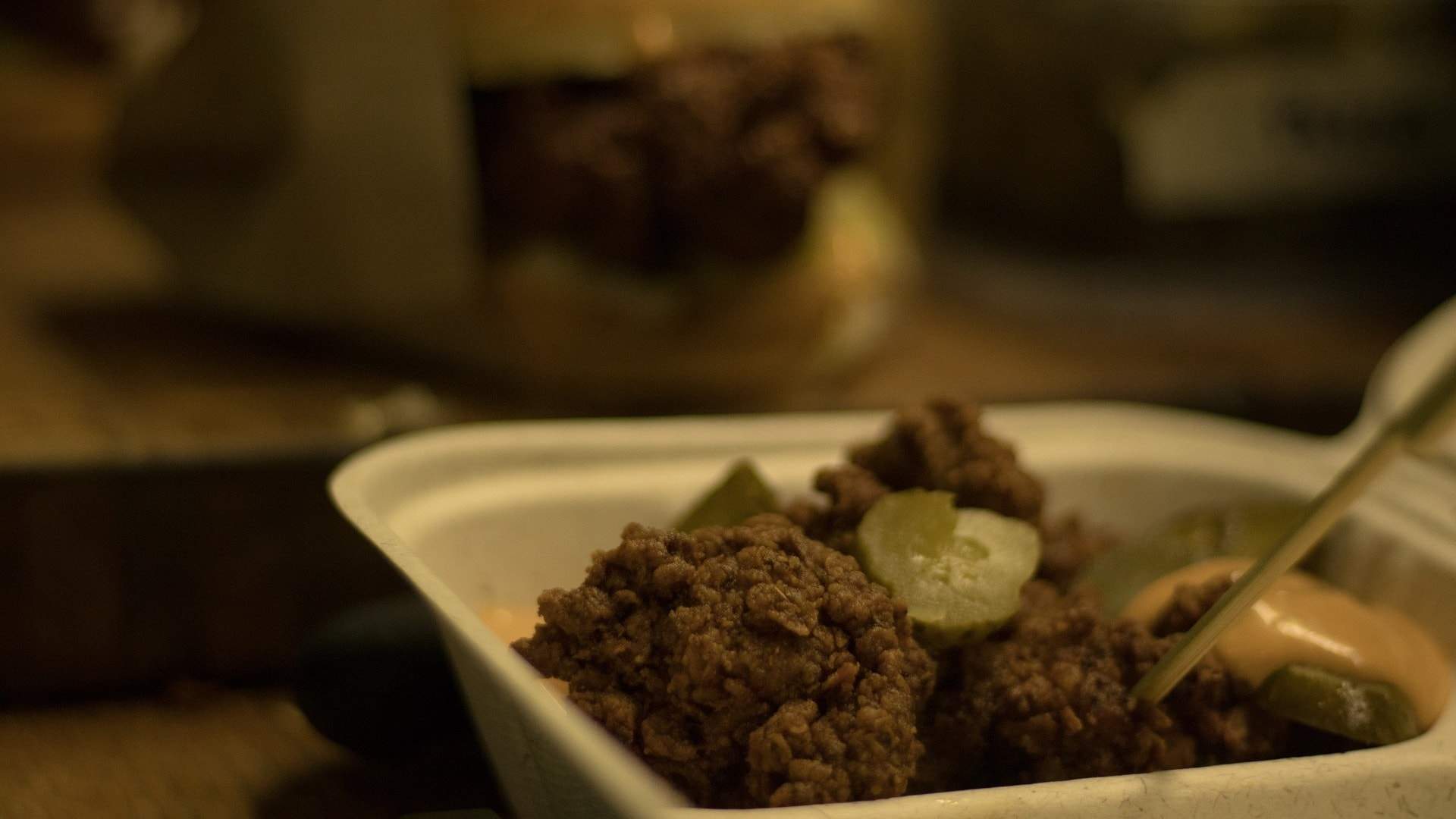 Occupying its iconic spot on the corner of Courtenay Place and Taranaki Street, Lucky is as beloved as its sister outlet, Tommy Millions. With a hardworking team cranking out sensational burgers and other fried goods until the wee hours of the morning, they claim a well-earned spot in the hearts of Wellingtonians.

The compact but tantalising menu boasts combinations of fried chicken, haloumi, honey, slaw and more. Grab their chicken poppers or fries with gravy for the complete experience, and if you're feeling extra cheeky, maybe grab a Tommy Millions slice to go from next door. 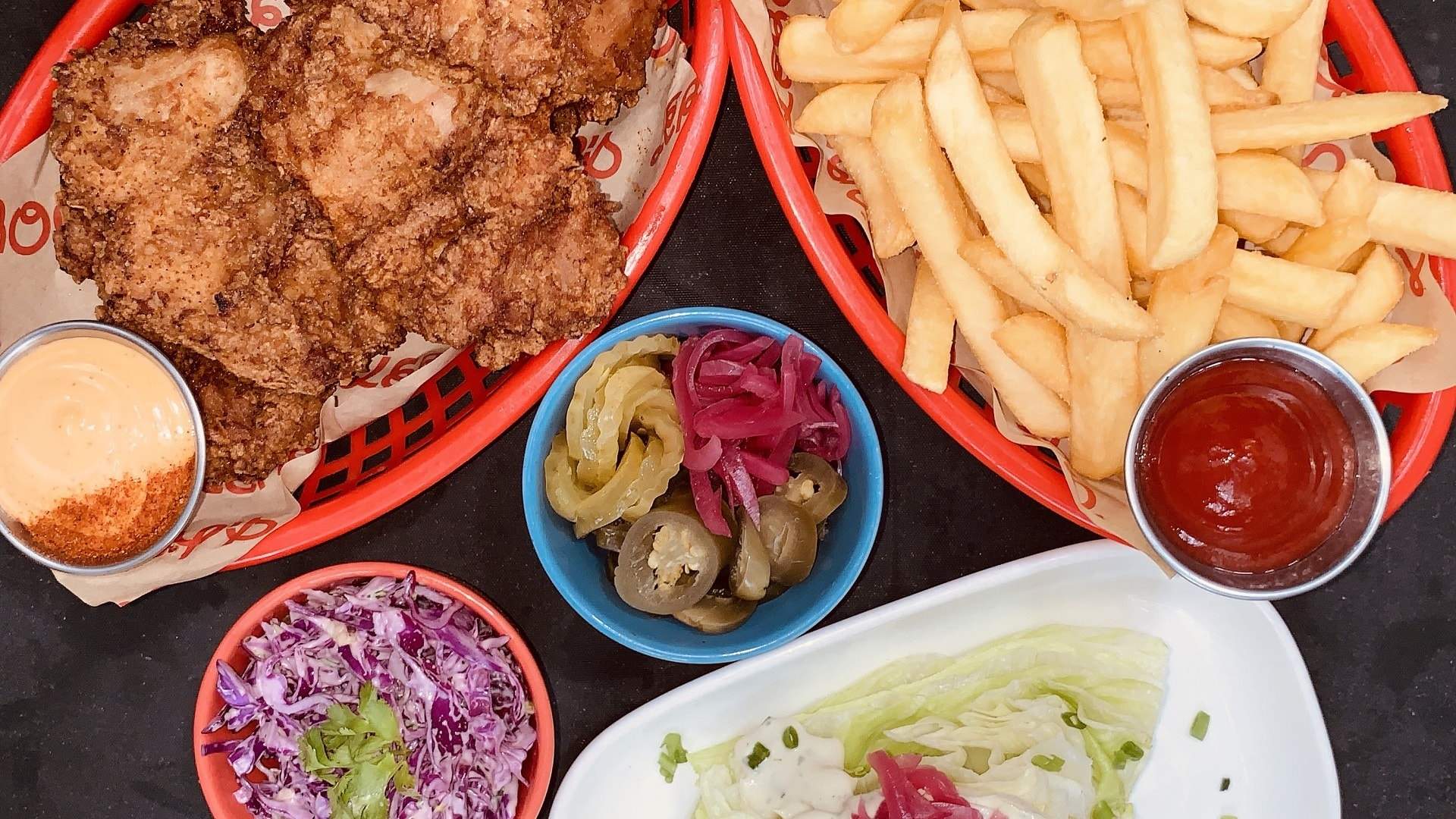 There are still many Wellingtonians who have never heard of Leroy's (let alone know where it's hidden), which is a darned shame because they whip up some of the city's slickest fried chicken.

Plimmer Steps is where it's at, and the vibes here are as fresh and funky as the Fire Bird chicken on offer. Grab a one, three or five piece option, with a selection of two sides and your choice of seasoning (go on, get the sriracha mayo). Yes we know, Souvlaki at Acropolis is in fact a Greek eatery (and a very good one, mind you). However, not many people know there's an unassuming little item on their menu that puts a lot of Wellington's fried chicken specialists to shame.

We're talking about their fried buttermilk chicken and haloumi burger. The chicken is ridiculously crispy and juicy, with the haloumi grilled to perfection. It's decently sized too, and best of all, it's only $12. Simplicity is the name of the game at Sweet Mother's Kitchen — nothing flashy or presumptuous, just solid, hearty grub. This is encapsulated in its perennial crowd-pleaser, the chicken in a basket, which features buttermilk fried strips with curly fries, slaw and a delicious Mississippi comeback sauce. You'll certainly be coming back for more. 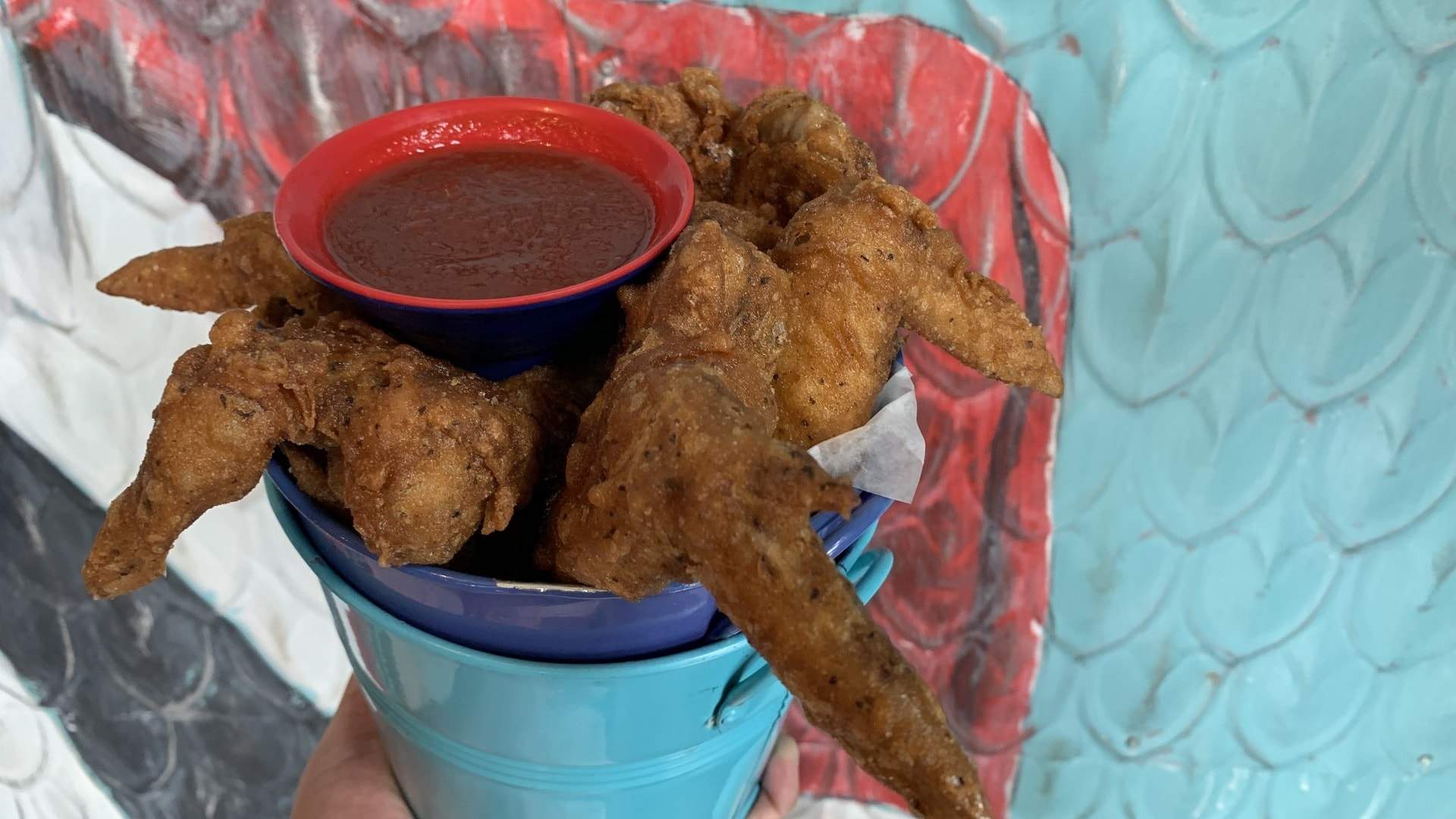 If you're headed out airport way, there's decent fried chicken to be found in the neighbourhood — and no, we're not talking about the Kilbirnie KFC. Rather, head along to Rongotai and pop into Spruce Goose for one of their impressive fried chicken pails.

The Spruce Goose pail comes with seven juicy, flavorsome fried wings, complete with a spicy chilli jam on the side for that extra kick. Make sure you go on a sunny day to enjoy the views with your chicken as you sink a cold one to boot. 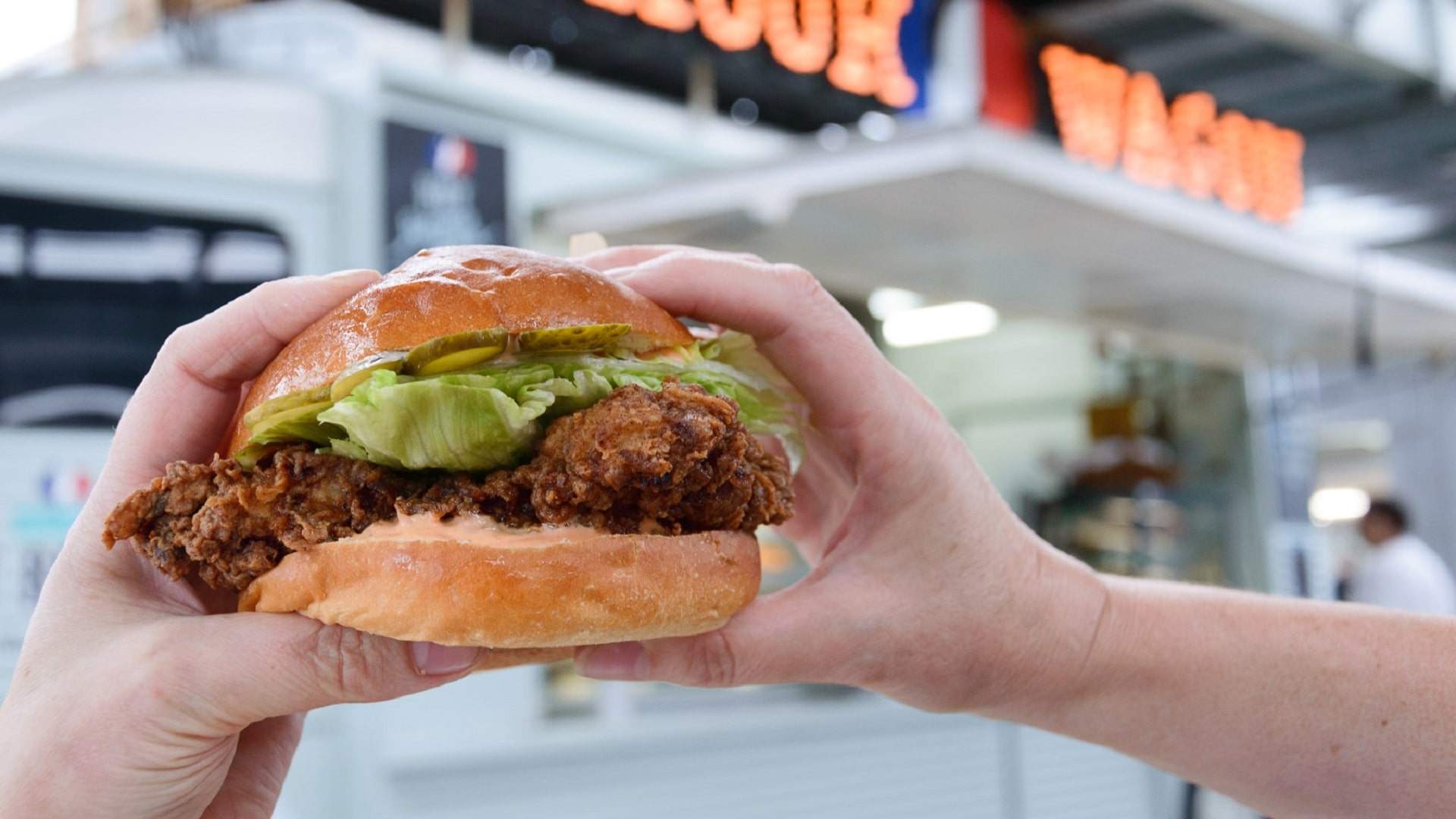 Moore Wilson's isn't just a place where you can pick up some of the finest ingredients in Wellington; the megastore also hosts several outstanding food pods. One of these is rotisserie chicken outfit Chook Wagon, whose Fried Chook Burger has a cult following among Wellingtonians in the know. 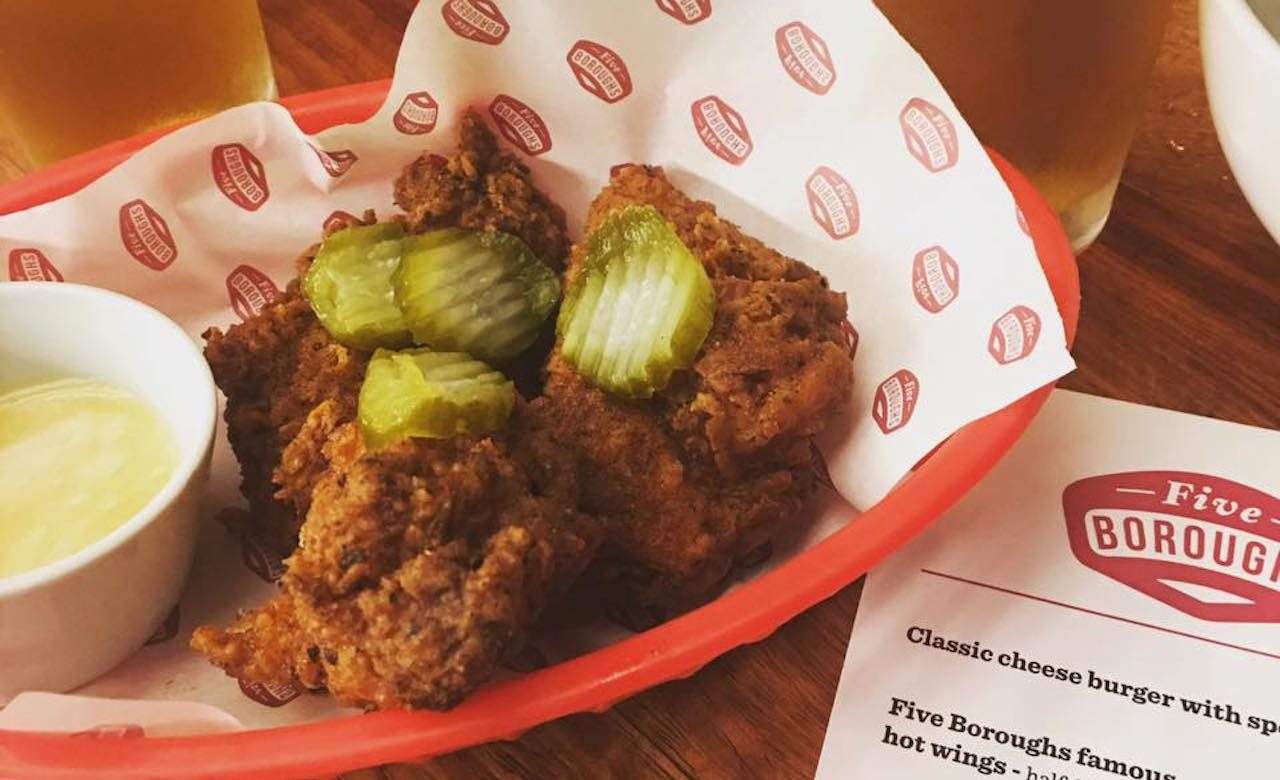 Now well and truly settled in their new Cuba Street spot, Five Boroughs continues to smash out the goods that made them a household name in the first place. This includes, of course, the delectable range of fried chicken.

Will you get the poppers with Korean gochujang sauce, the buttermilk fried chicken sandwich or the hot wings? Of course, if you're not one to muck around, you'll want to go for the classic fried chicken and waffles.