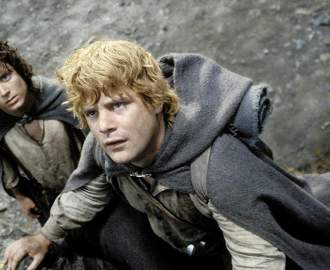 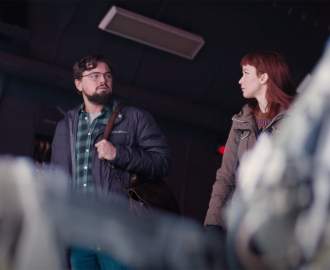 Al Brown is back in Wellington, and he's brought his Best Ugly Bagels with him.

A longtime Wellingtonian and a founding father of Logan Brown on Cuba Street, he's now based in Auckland and in the bagel business. "I just wanted to bring the best Montreal hand-rolled, wood fired bagels to New Zealand," he told me over a King Salmon bagel at his new BUB premises in Swan Lane. Lines were out the door, the magnificent 13 tonne oven was firing, and there were sesame seeds on every surface ("you get used to seeds in the bagel game," he laughs, scooping them off the benches after another batch of satisfied customers depart with yells of "thanks!" and "see you tomorrow guys!"). The smell of yeast and Havana coffee hangs in the air.

The BUB formula is simple: a deli-style bagel (different flavoured doughs are rare—why change that deliciously chewy, wood-fired taste?) with an extensive menu of simple toppings and delicious flavours overseen by Al. Two premises in Auckland have made BUB one of the most popular food outlets in Auckland, a gap filled by an idea sitting in the back of Al's head for twenty years or so. After travelling there on his OE in his early twenties and experiencing the everyday bagel culture of Montreal—"they're like the Vogels bread of New Zealand, open up a family home's bread bin and it's full of bagels"—he knew it was something New Zealanders would respond to. "To Canadians it isn't a particular way of eating, it's just what you eat. They were on every street corner, in every deli." He got back from his travels to discover, to his disappointment, that the Wholly Bagels chain had just opened. So he bade his time until BUB the brand came to fruition.

The concept of what is "Best Ugly" is founded on the idea of imperfection—each bagel is hand rolled and doused in sesame seeds and then wood fired. "They're not the prettiest little things ever, but that's what makes them authentic," Al says. It's the concept that imperfect can still be perfectly delicious, and it works. Amid the industrial fit out of his bagel joints and the straight up delish toppings, people keep coming back to the concept. And when Al says authentically Montreal, he means it—each BUB oven is built by craftsmen brought down from Canada, and Al learnt the technique of making a true bagel from one of Montreal's biggest bagel families.

Although I only sampled the King Salmon on my visit, a quick Facebook group chat produced some solid recommendations from friends who were veterans of BUB AKL. The T.A.B (tomato, avocado and basil with lemon fennel olive oil at $10), the White Rabbit (Zany Zeus cream cheese, tomato, basil at $9) and the King Salmon (Stewart Island Salmon, Zany Zeus cream cheese, red onion, capers, dill and lemon juice at $14) so beloved at the other joints are joined by combinations such as the Tuna Melt (dolphin-friendly tuna, jalapenos, mayo, grilled cheese and salsa fresca at $12) and the Farmhouse (free range bacon and eggs, ketchup, rocket leaves, and parmesan cheese at $13). If you're more into sweet stuff, there are plenty of simple schmears or the Bananarama (fair trade banana, maple mascarpone, chocolate fudge sauce and chopped peanuts at $8).

Picture supplied by Al Brown ("oh hold up, I took a goodie the other night!")