Here's where you can find (and have your fill of) the biggest, juiciest and sweetest berries around.

Picking your own berries is a quintessential summer activity in New Zealand — and the perfect excuse to lick your way through some of the freshest real fruit ice cream. In Auckland, strawberry picking is the main event, although you can also find blackberries and raspberries. The strawberry picking season generally runs from around December to early February, and there are several locations on the outskirts of the city where you can hunt around the undergrowth for the biggest, juiciest and sweetest red beauties — and have your fill while doing so. This Helensville strawberry farm opens its gates to the public from Boxing Day until early February. Sweet Red has 2.4 million plants on its 42 hectares site, making it the largest individual strawberry producer in the Southern Hemisphere. There are 20 dedicated strawberry fields to choose from, allowing plenty of ground to find the juiciest strawberries. For those who prefer to leave the hard work to someone else, the on-site store offers real strawberry ice cream, as well as smoothies and milkshakes made from the premium crop. The strawberries are $9 per kilogram, with a minimum spend of $5 per adult. Riverhead's Zaberri is open from October until late January for strawberry, blackberry and raspberry picking. Entry is $5 per person to pick and eat, while kids under eight are free with a paying person. Your haul will set you back $7.50 per kilogram. There's an abundance of shade to rest after picking or to enjoy a delicious real fruit ice cream. Kids and kidults can let off some steam on the inflatable obstacle course. 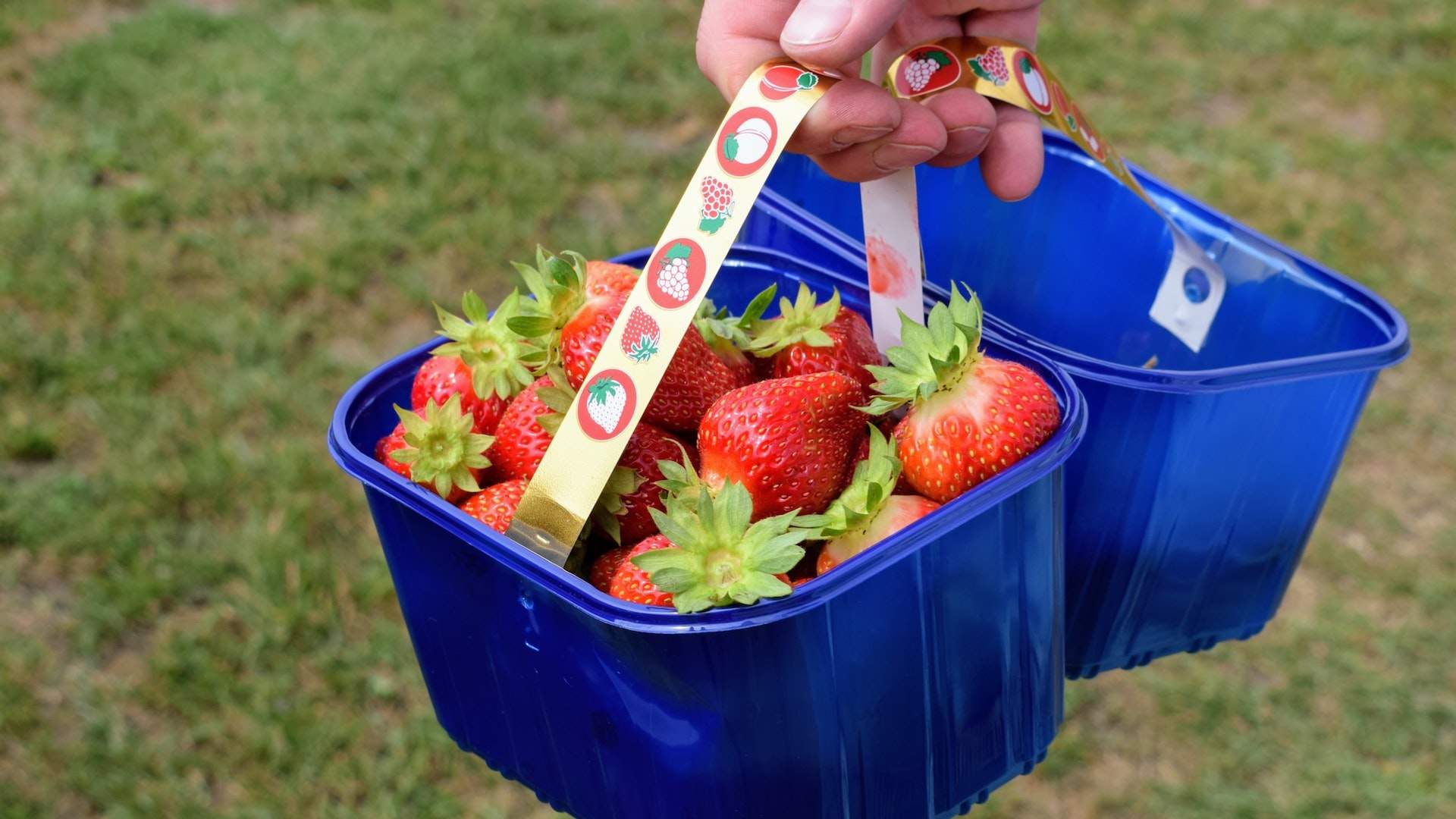 At least one of Zaknich Farms' Waitakere and Taupaki locations typically opens for a short pick-your-own season. The farm is still picking commercially and has not yet made a decision on when it will open the pick-your-own season. When it does, be sure to bring your own containers to transport your fresh strawberries home securely. This Taupaki destination is one of the most popular spots to pick your own berries, with multiple fields open to the public. The season starts in December and runs until early February. The entry fee is $8.50 per adult, which includes your first kilogram and whatever else slips into your gob along the way. Once you have picked enough of the juicy red strawberries, head over to the ice cream van for fruit ice cream, yoghurt, gelato, smoothies and coffee. Phil Greig is said to be home of the original real fruit ice cream. This pick-your-own strawberry farm in Takanini has only been operating for two years. Sustainability is big on the agenda at Bells Berries — the farm uses symbiotic planting and bio bugs as well as seaweed and other natural fertilizers. Further, packaging is made from sugar cane, and pickers are encouraged to bring their own reusable containers. There are three varieties of strawberries on offer, which results in an extra-long picking season starting around September. There's real fruit ice cream and local Roma coffee, and the kids can feed Barry and Garry the goats. PYO berries are $18 per kilogram. South Auckland is also home to Clevedon Strawberries, a family-owned business where you can pick your own strawberries, lick freshly made real fruit ice creams and shop the range of artisan vinegars, jams, spreads and glazes.. It's open daily from October until mid January. Keep an eye out for the giant strawberry as you head along Clevedon's Monument Road.