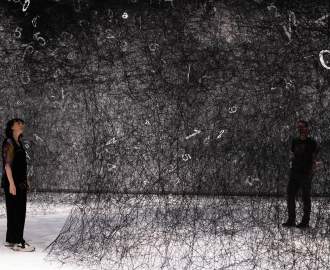 Resorts across the country are starting to roll out plans for the post-coronavirus season. 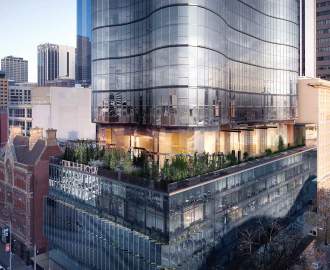 After the disrupted domestic-only ski season in 2020, thrill-seekers from both sides of the ditch could be hitting New Zealand's pristine slopes from as early as June.

That means it's less than 70 days until NZSki's fields, including Coronet Peak and The Remarkables in Queenstown and Canterbury's Mount Hutt are up and running for winter. The operator has plenty going on this season, including opening the country's first eight-person chairlift and night skiing events.

Mount Hutt is set to be the first to open from 11 June to 17 October. It will be open seven days with capacity on the mountain increased thanks to the brand new Nor'west Express eight-seat chairlift. With a ride time of only two minutes, the lift will have capacity to carry up to 3000 skiers per hour. It also features a loading carpet to assist those who are new to using chairlifts. The field's full moon skiing event will also return.

Coronet Peak will be open from 19 June right through until 26 September. The ski field plans to operate its popular after-hours night skiing events every Wednesday and Friday from 25 June onwards. The 48th dog derby is also on the cards. Fellow Queenstown favourite The Remarkables will be open every day of the week from 26 June through to 17 October. The mountain's Sugar Bowl development includes two brand new trails and a new snowmaking system mean better snow coverage on the Serpentine side of the mountain.

Cardrona Alpine Resort's Olympic-sized superpipe will be open from 12 June until 17 October. The ski field is also adding another chairlift to its network, which opens up a new major section of skiable terrain on the southern face. Sibling ski field Treble Cone is scheduled to open from 26 June to 26 September, and for cross-country skiers and snow-shoers, Cardrona's Snow Farm is intending to open for the 2021 winter from 18 June to 19 September.

The largest ski area in the nation, Mt Ruapehu, is preparing to open its Happy Valley (5 June), Turoa (3 July), Whakapapa (3 July) fields, too, which will give skiers and snowboarders access to the mountain's natural pipes, steep chutes and vertical drop of 722 metres. The alpine village says the opening will be subject to snow conditions.

With the quarantine-free trans-Tasman travel bubble set to open from Sunday, April 18, a rise in visitor numbers is expected across all fields. All ski field 2021 season plans are dependent on snow conditions, as well as COVID-19 guidelines and expectations set out by the New Zealand Government.