Displaying at ACMI, Melbourne-exclusive showcase 'Light: Works from Tate’s Collection' will feature more than 70 works from the UK galleries, covering the past 200 years in art history. 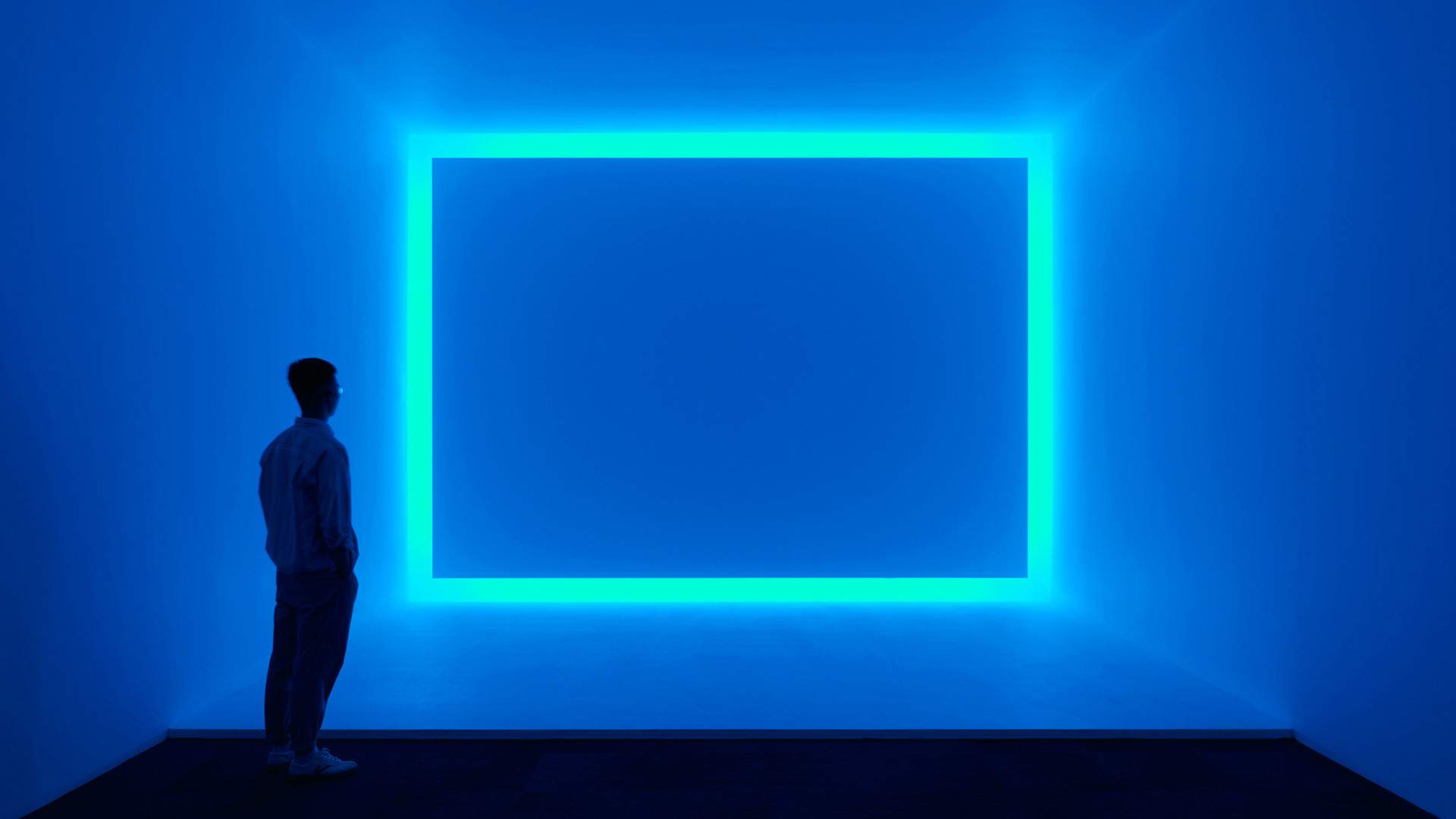 Announcing Light: Works from Tate's Collection, which falls under the Victorian Government's Melbourne Winter Masterpieces series, ACMI Director and CEO Katrina Sedgwick said that "this is a rare opportunity to experience the expansive collection of one of Britain's most famous cultural institutions right here in Melbourne."

"ACMI is proud to present a treasure trove of artworks inspired by a phenomenon so fundamental to moving image creation. Through its exploration of light as both a subject and a medium this extraordinary exhibition enables our visitors to explore surprising and enlightening interconnections across time and artform," Sedgwick continued. Light: Works from Tate's Collection was initially curated for the Museum of Art, Pudong in Shanghai, and heads to ACMI after displaying at Buk-Seoul Museum of Art, Korea.

In Melbourne, the ticketed exhibition will be accompanied by talks, performances, workshops and late-night events, as well as film screenings. Although the events lineup hasn't yet been revealed, masterclasses with cinematographers, artist discussions, and magic lantern and 16mm presentations will all be on the bill, as will two free exhibits — from Australian artist Mikala Dwyer in ACMI's lightwell and by Lis Rhodes in Gallery 3, with the latter's Light Music also coming from the Tate Collection.