Girls to the Front: Bikini Kill in Conversation Will Headline All About Women's 2023 Program

Sydney Opera House's 2023 festival will also expand to three days for the first time ever, and be guided by four co-curators.

Pushing ladies to the front has always been All About Women's focus, ever since the Sydney Opera House's key feminist festival first took to the stage back in 2013. In 2023, however, it's doing just that with an in-conversation event that couldn't be more perfect: Bikini Kill Speaks, featuring the seminal riot grrrl pioneers — aka Kathleen Hanna, Tobi Vail and Kathi Wilcox — chatting through their music, activism and why their message remains as relevant as ever after three decades.

Hanna, Vail and Wilcox's session comes while Bikini Kill are in the country for their first Australian shows in more than 25 years, including stops at Mona Foma and Golden Plains, plus other solo dates around the country — Sydney Opera House among them. In fact, in addition to the in-conversation session, that gig will close out All About Women's 2023 event.

When All About Women takes place in March, it'll run over three days — from Saturday, March 11—Monday, March 13 — growing again after it only just expanded to two days in 2022. In another big change, it'll be guided by four festival co-curators for the first time ever. Doing the honours: author, podcast presenter and gender equality advocate Jamila Rizvi; Gamilaroi academic and Tell Me Again author Dr Amy Thunig; feminist social commentator, novelist and writer Jane Caro AM; and Sydney Opera House's Head of Talks and Ideas Chip Rolley.

The rest of All About Women's 2023 lineup hasn't yet been unveiled, but audiences can expect a range of international and Australian artists, thinkers and storytellers on the bill — exploring a broad variety of topics relevant to gender, justice and equality via panels, conversations, workshops and performances — when the full details drop on Tuesday, January 17, 2023. "All About Women is unparalleled in its ability to attract audiences from across the country, with a passion for debates and discussions about gender. The festival always delivers a healthy dose of levity alongside its signature significant local and international conversations," said All About Women festival co-curator Jamila Rizvi.

"Striking that balance between impact and frivolity is what my programming style is all about. To say that it is a privilege to co-curate the festival in 2023 is an understatement!" 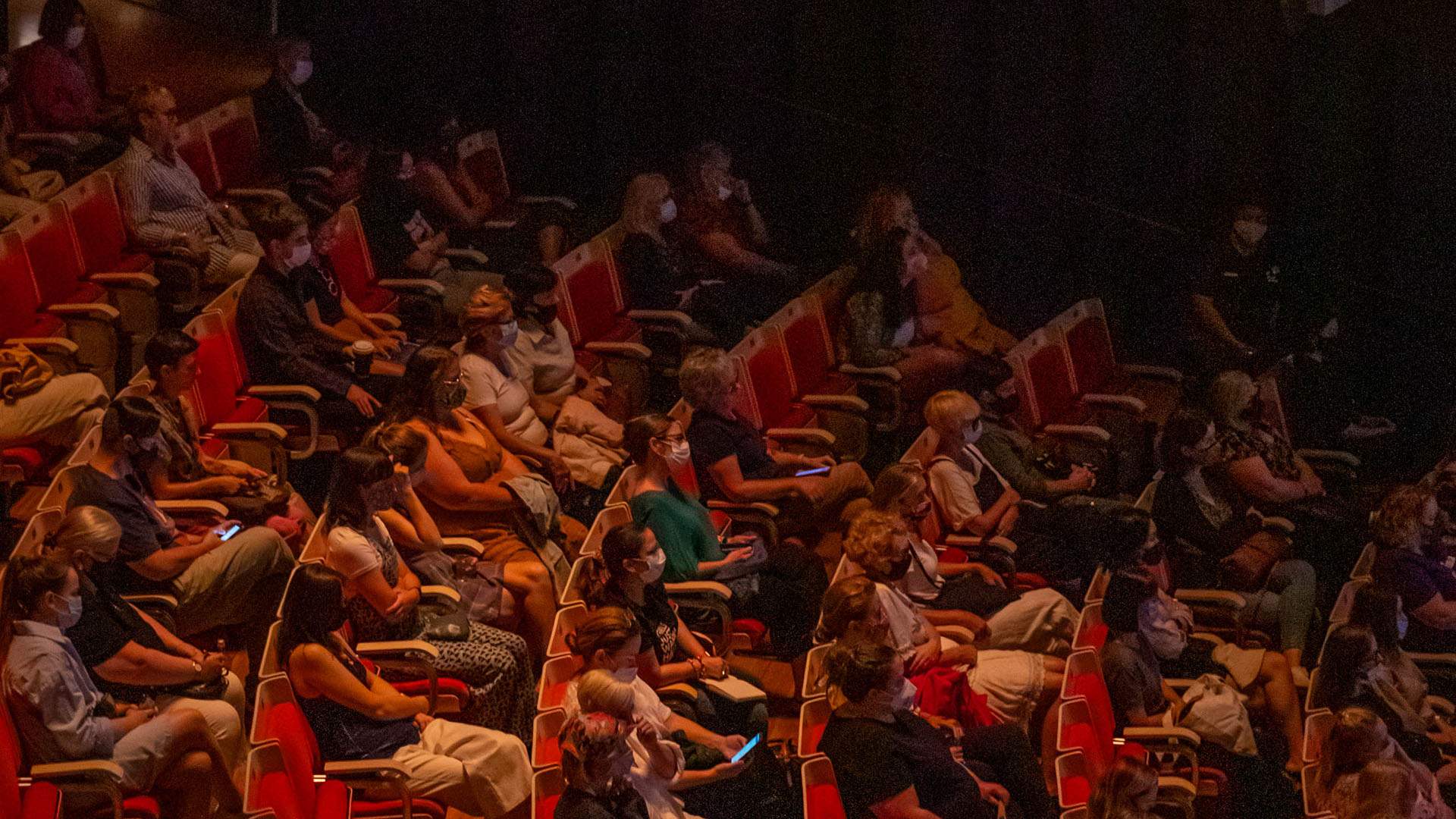 In 2022, while the festival went ahead in-person for Sydneysiders, it also live-streamed to viewers both around Australia and worldwide. Whether that'll be the case again in 2023 hasn't yet been revealed, but if you live outside of the Harbour City, cross your fingers.

All About Women 2023 will take place from Saturday, March 11—Monday, March 13 at the Sydney Opera House. The full program will release on Tuesday, January 17, 2023 — check back here then for further details.