Fifty-two portraits have been shortlisted for this year's prestigious prize, with the winner announced on May 13.

It's Australia's most prestigious portrait award, it's now in its 101st year and it hands out $100,000 to its annual winner. Also, like the rest of us, it adores the one and only Taika Waititi. That'd be the Archibald Prize, which just unveiled its finalists for 2022, as well as its latest Packing Room Prize recipient. And yes, a 3D-style portrait of the Hunt for the Wilderpeople and Thor: Ragnarok filmmaker by Sydney-based artist Claus Stangl falls into both categories. Is there anything that Taika Waititi can't do?

"He's the light in the dark and the levity we so often need," said Stangl, collecting the Packing Room Prize at a ceremony today, Thursday, May 5, at Sydney's Art Gallery of New South Wales, the Archibald Prize's hosts.

In the process, he shared his excitement for the Waititi's upcoming Thor: Love and Thunder — again, like the rest of us — and chatted about how the portrait came to fruition. Waititi "just basically performed and did his Taika thing," Stangl noted.

If you'd like to see the Packing Room Prize-winning work — which is chosen by the packing room team, hence the name — it'll be on display at the Art Gallery of NSW in Sydney from Saturday, May 14–Sunday, August 28. Of course, it wasn't the only portrait in the spotlight at the finalists announcement. From 1908 entries, with an even 50/50 split between male and female artists, 52 works have been shortlisted for the Archibald, 34 for the Wynne and 29 for the Sulman (with the Wynne Prize recognising the best landscape painting of Australian scenery or figure sculpture, and the Sulman Prize awarded to the best subject painting, genre painting or mural project). Among the Archibald highlights: a portrait of artist Patricia Piccinini by Natasha Bieniek, Vincent Namatjira's self portrait with a dingo, Felix von Dallwitz's portrait of Australian of the Year Dylan Alcott, and Natasha Walsh's Dear Brett (the blue room), which references Brett Whiteley's 1976 Archibald-winning self-portrait.

Across all three fields, 2022's shortlist also made history. This year's batch includes the highest number of Aboriginal finalists in the Archibald, Wynne and Sulman prizes — with 27 overall. 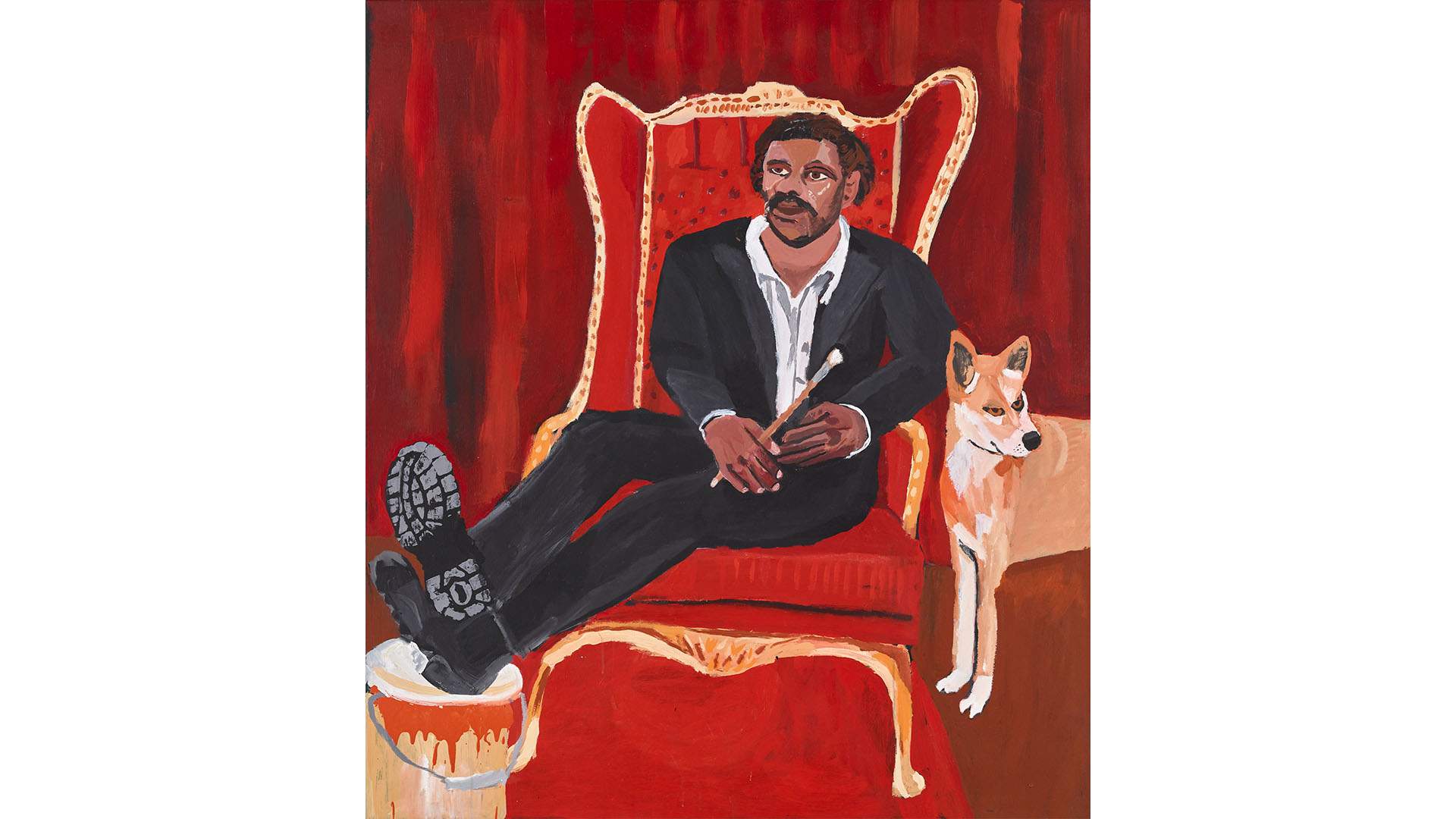 Speculation about who will be awarded the coveted art award — and, more often than not, the Archibald winner itself — usually causes much-heated debate. From 2018's five-time Archibald finalist Yvette Coppersmith's first win to Tony Costa's 2019 victory with his painting of fellow artist Lindy Lee — the first portrait of an Asian Australian to pick up the prize — it's hard a prize to pick. All that's really assured is that it'll be a portrait of a person by an Australian-based artist.

In 2020, Vincent Namatjira's portrait of Adam Goodes did the honours, and also marked the first time the award has gone to an Indigenous artist. In 202, Peter Wegner's portrait of fellow artist Guy Warren nabbed the gong.

2022's Archibald, Wynne and Sulman Prize winners will be announced at 12pm on Friday, May 13. If you don't agree with the judges, you can cast your own vote for People's Choice, which will be announced on Wednesday, July 27. 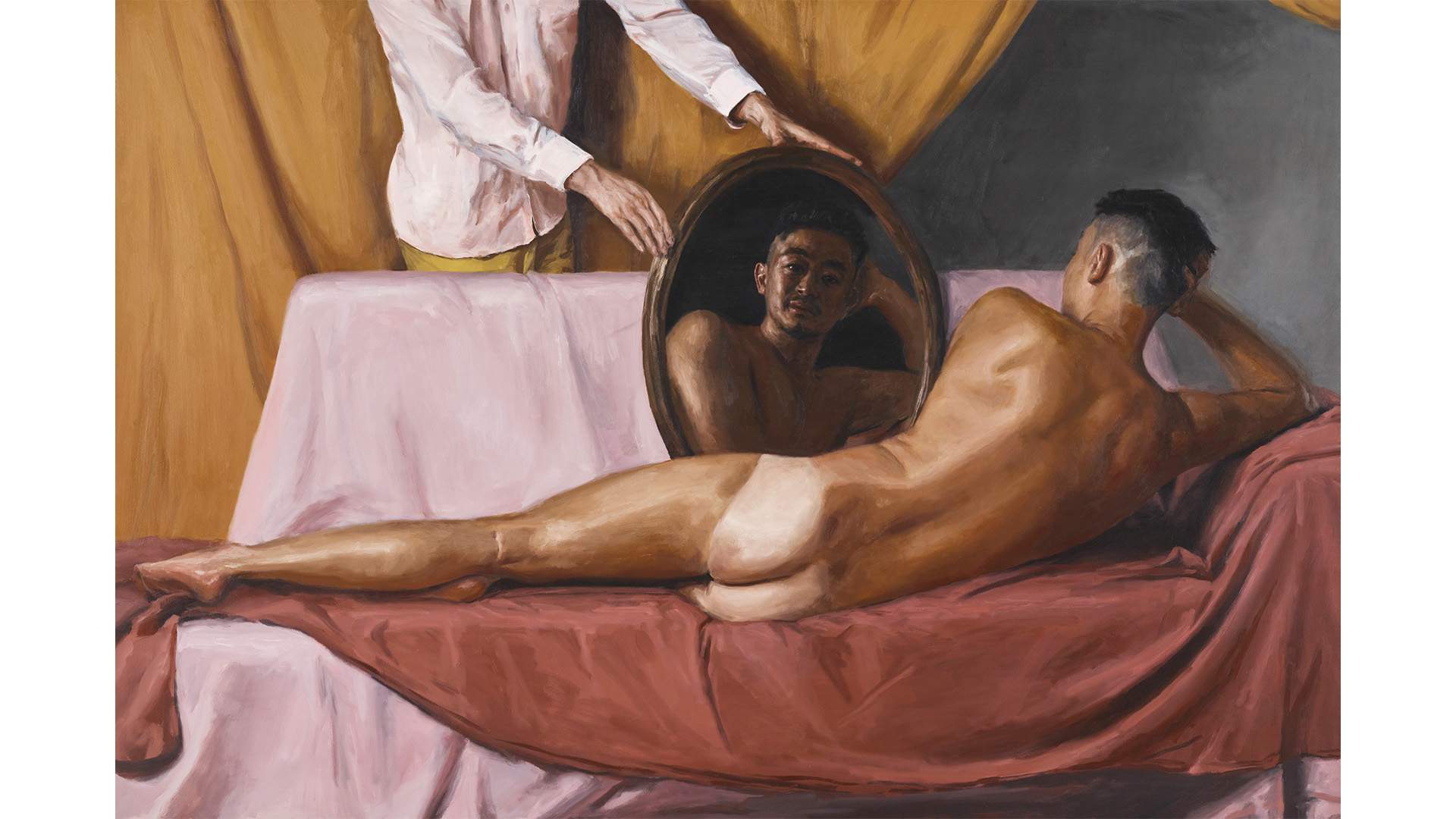