Queensland’s oldest-standing theatre has just been given a hefty makeover by the team behind The Tivoli.

What's better than a brand-new live music venue that gifts Brisbanites another place to head to gigs? A space that also gives a heritage-listed site a hefty refresh and opens it up to the city. That's the kind of alchemy that's just taken place on Annerley Road, with The Princess Theatre — which happens to be Queensland's oldest-standing theatre — officially reopening on Thursday, October 28 after quite the makeover.

For years, The Princess Theatre has been the kind of place that Brisbanites took notice of whenever they drove past, but probably hadn't ever been inside. Sat just around the corner from the Mater Hospital, the 133-year-old spot stands out; however, for the past couple of decades, it's been owned and run by a church. That changed early in 2021, when The Tivoli owners Steve Sleswick and Dave Sleswick joined forces with local businessman Steve Wilson to snap up the building — and quickly announced their new places for the venue.

After a few pandemic delays, it's now time for Brisbane to see the results of that revamp — and to start heading by for gigs. As they did with The Tiv back in 2016, the Sleswick brothers have helped preserve and revamp The Princess, aiming to turn it into Woolloongabba's new music and arts hub. The results are luxe, inviting and eye-catching, all while adding a new must-visit spot to the inner east just a stone's throw away from the CBD, South Bank and the Gabba. 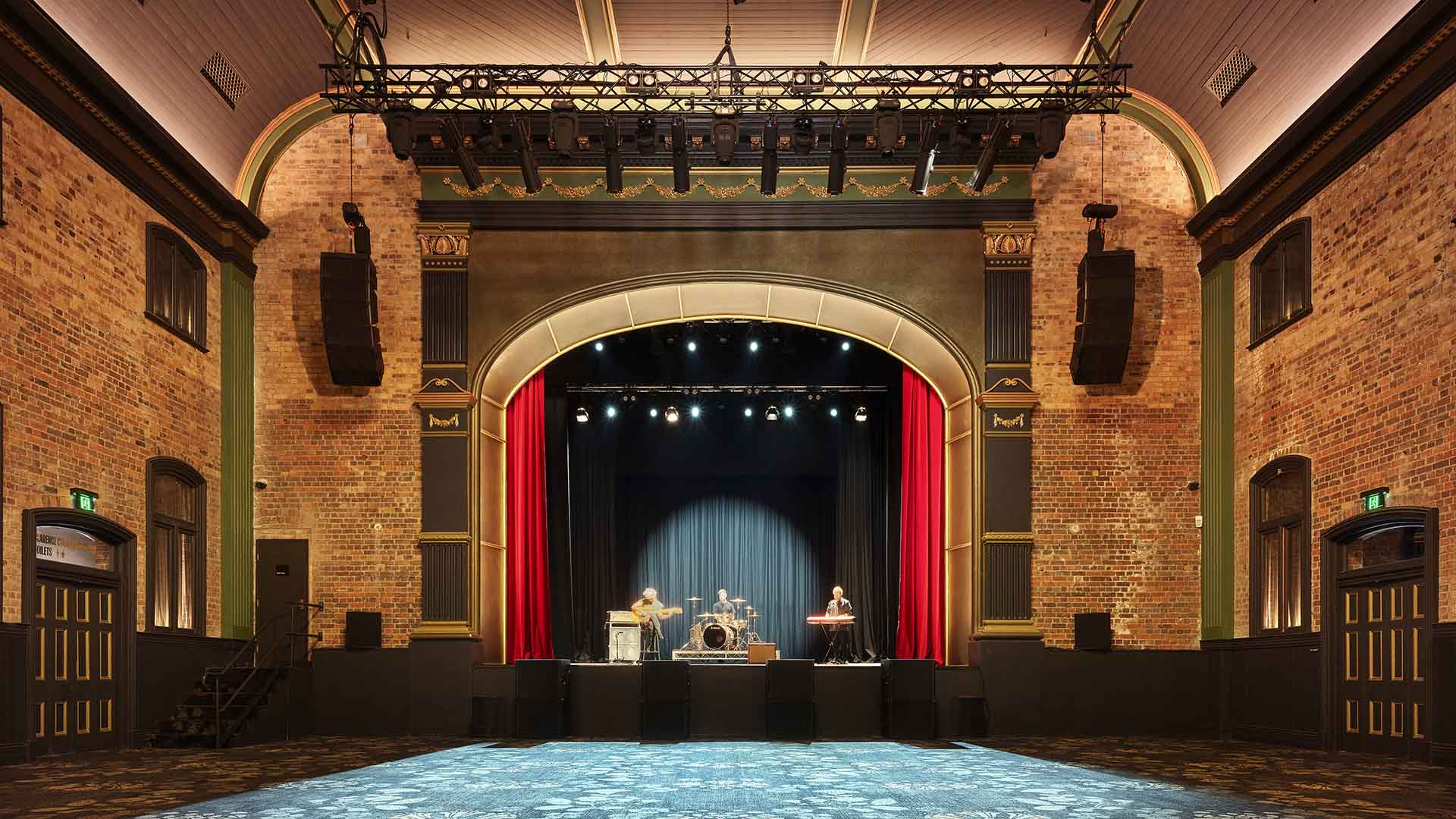 Outside, the white facade remains. Inside, the building now boasts a state-of-the-art auditorium that can cater to a 920-person standing crowd, or seat 520 — enabling it to host concerts, shows and everything in-between.

Plus, there's also four different bars, a public cafe and private event spaces, giving Brissie residents several reasons to drop in. Fables Bar and Cafe already opened at the beginning of October, serving up coffee by day and cocktails at night, as well as breakfast and brunch options (think: avo on toast, and ham and cheese croissants), sandwiches, and cheese and charcuterie plates.

The venue's outdoor space, Clarence Courtyard, has also been welcoming in punters already. 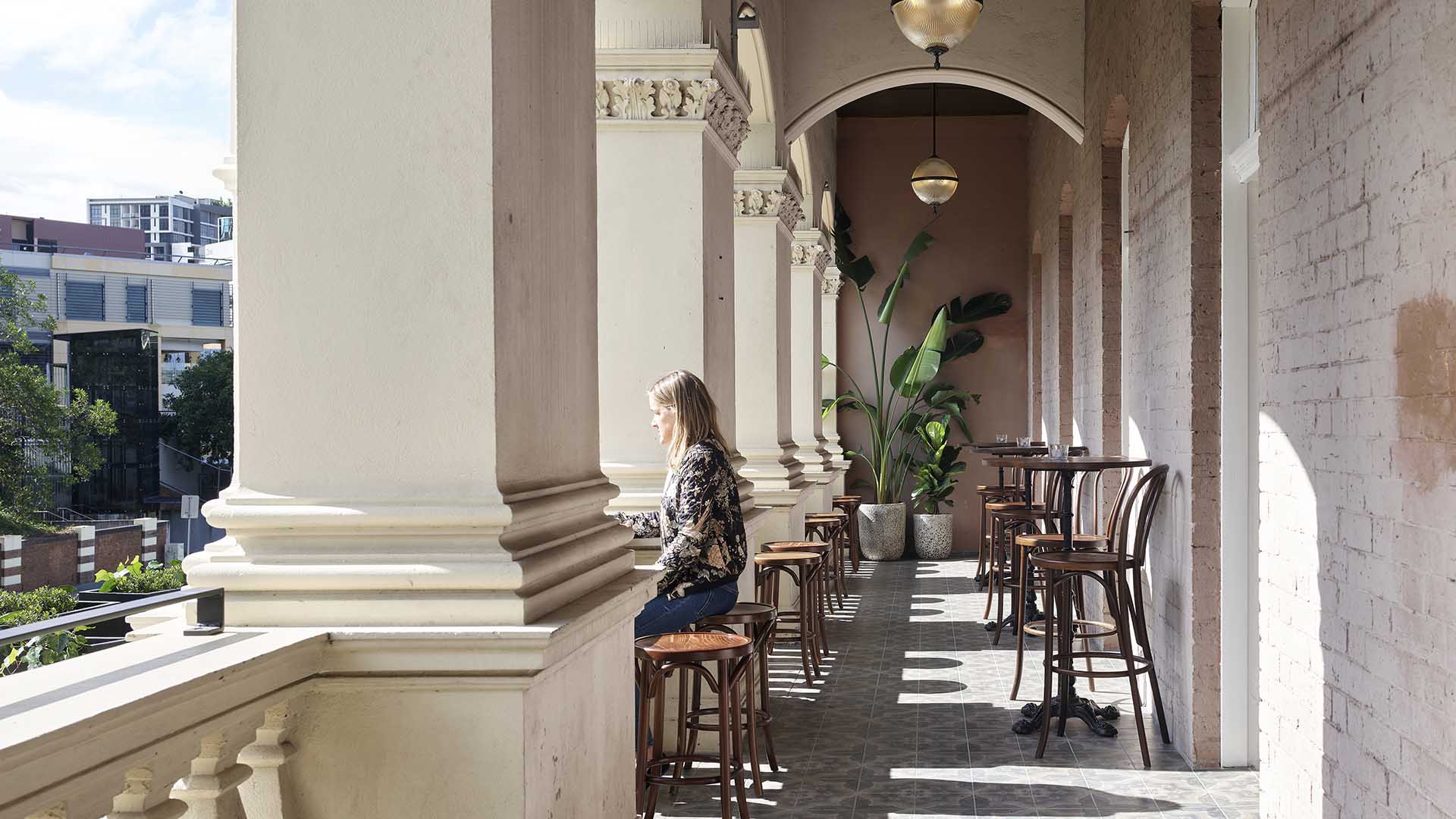 And, visual theatre company Dead Puppet Society will now call it home, using it as its base and a workshop and gallery space.

As for what you can expect to check out at the venue over the coming months, the lineup includes everything from gigs by Regurgitator, The Murlocs, King Gizzard and the Lizard Wizard and Custard Tropical Fuck Storm to Dead Puppet Society production The Wider Earth.

Find The Princess Theatre at 8 Annerley Road, Woolloongabba. For further details about upcoming shows, head to the venue's website.