Don't throw away your shot to see the most talked-about theatre production of the past decade when it finally hits Brisbane — without breaking the bank.

It won 11 Tony Awards. It's one of the Obamas' favourite musicals. A filmed version of its Broadway production was nominated for several Golden Globes. It's also proven a hit in Sydney and Melbourne — and, it's finally on its way to Brisbane. That'd be Lin-Manuel Miranda's game-changing Hamilton, of course, which makes its River City debut from the end of January 2023. Even better: if you're as keen to see the hottest thing in musical theatre as its namesake was about American politics in the 18th century, you just might be able to nab yourself a cheap ticket.

As happened with Mary Poppins, a ticket lottery is being held for Hamilton's Brisbane run at QPAC. And, this one is cheap. Very cheap, in fact. Via TodayTix, you can sign up for your chance to score a ticket for just $10. Yes, that figure is accurate. Obviously, you won't want to throw away your shot to see the most talked-about musical of the decade for less than the price of a cocktail. To take part in the lottery, you will need to download the TodayTix app — which is available for iOS and Android — and submit your entry each Friday. The lottery will go live at 12.01am every Friday morning and close at 1pm the next Thursday, with winners drawn between 1–4pm on that Thursday. If your name is selected, you'll have an hour to claim your tickets from when you receive the good news.

And, if you need a reminder, you'll also be able to sign up for lottery alerts via TodayTix, too. 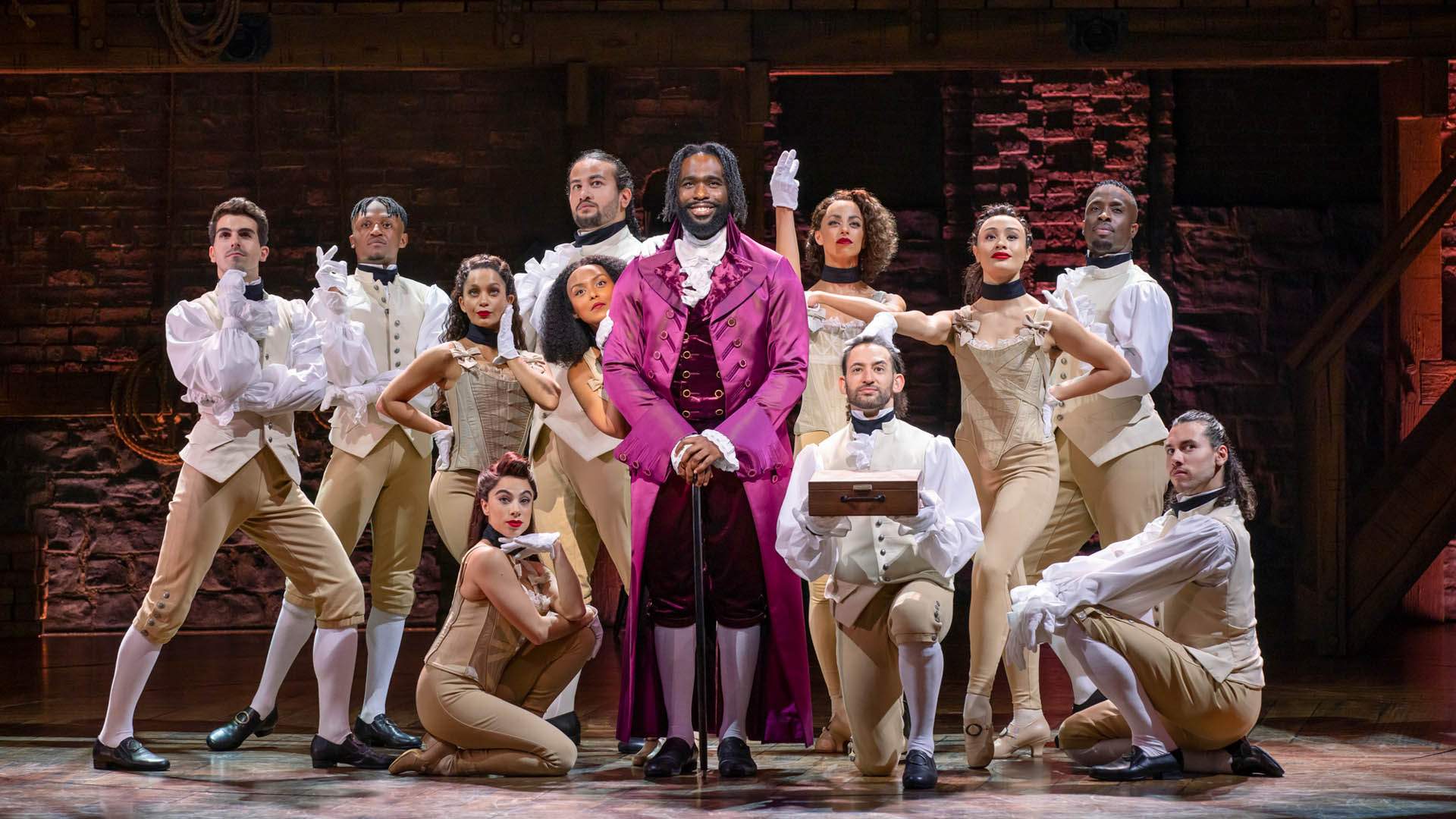 The critically acclaimed hip hop musical, for which Miranda wrote the music, lyrics and the book, is about the life of Founding Father Alexander Hamilton, as well as inclusion and politics in current-day America. In addition to its swag of Tony Awards, which include Best Musical, it has nabbed a Grammy Award and even a Pulitzer Prize.

After hitting Broadway in 2015, then West End in 2017, Australians have been finally getting their turn since 2021, with Brisbane the show's third stop. Usually, tickets start at $70, so the $10 lottery really is an absolute bargain. 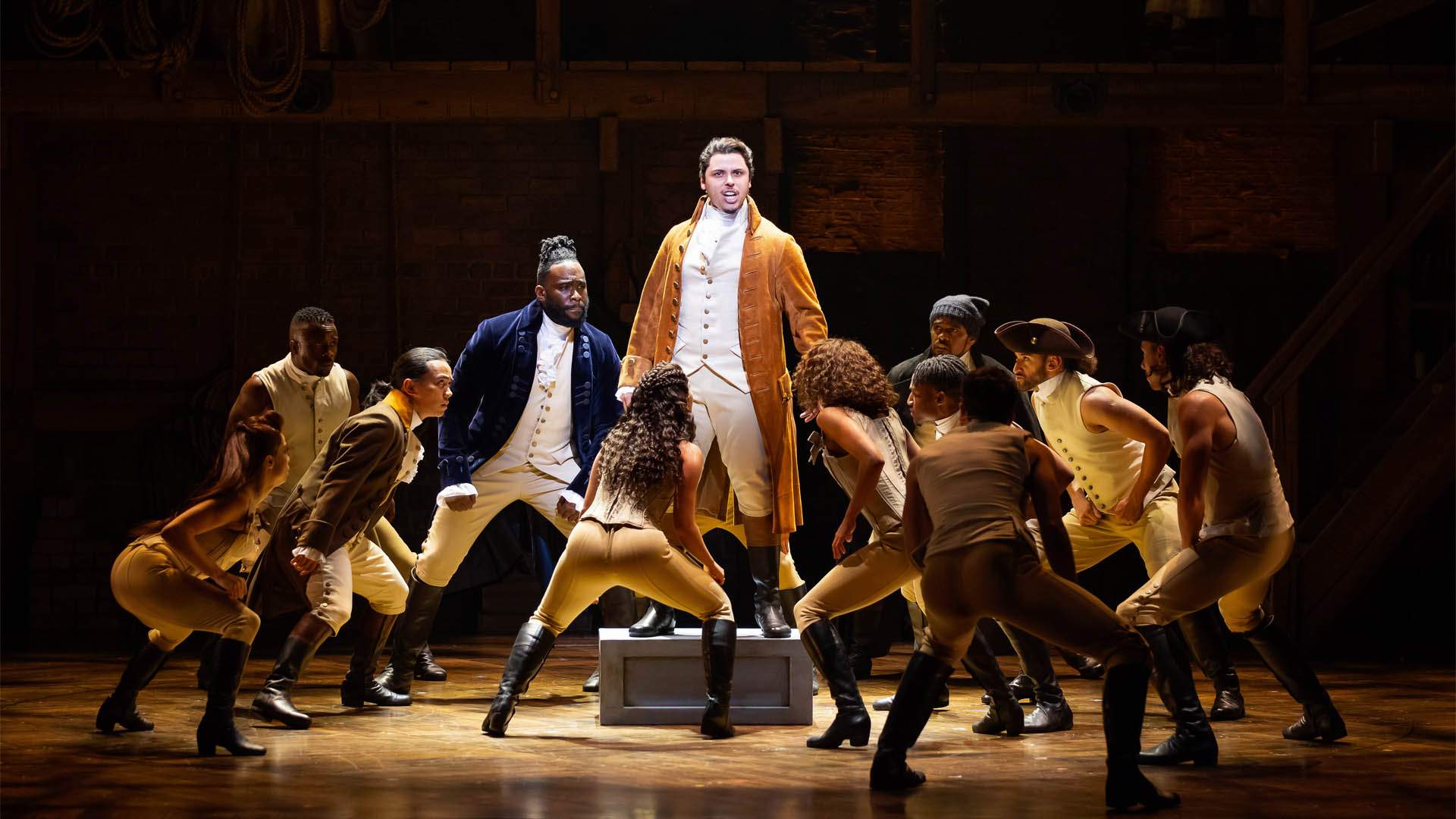 This isn't Miranda's first musical to hit Australia, of course, with his take on the classic 2000s film Bring It On: The Musical hitting Melbourne in 2018 and quadruple Tony Award-winning In The Heights playing a short season at the Sydney Opera House in 2019.

While you wait for your lottery shot, you can watch the filmed version of Hamilton with the original Broadway cast on Disney+ — yes, it's as phenomenal as you've heard. 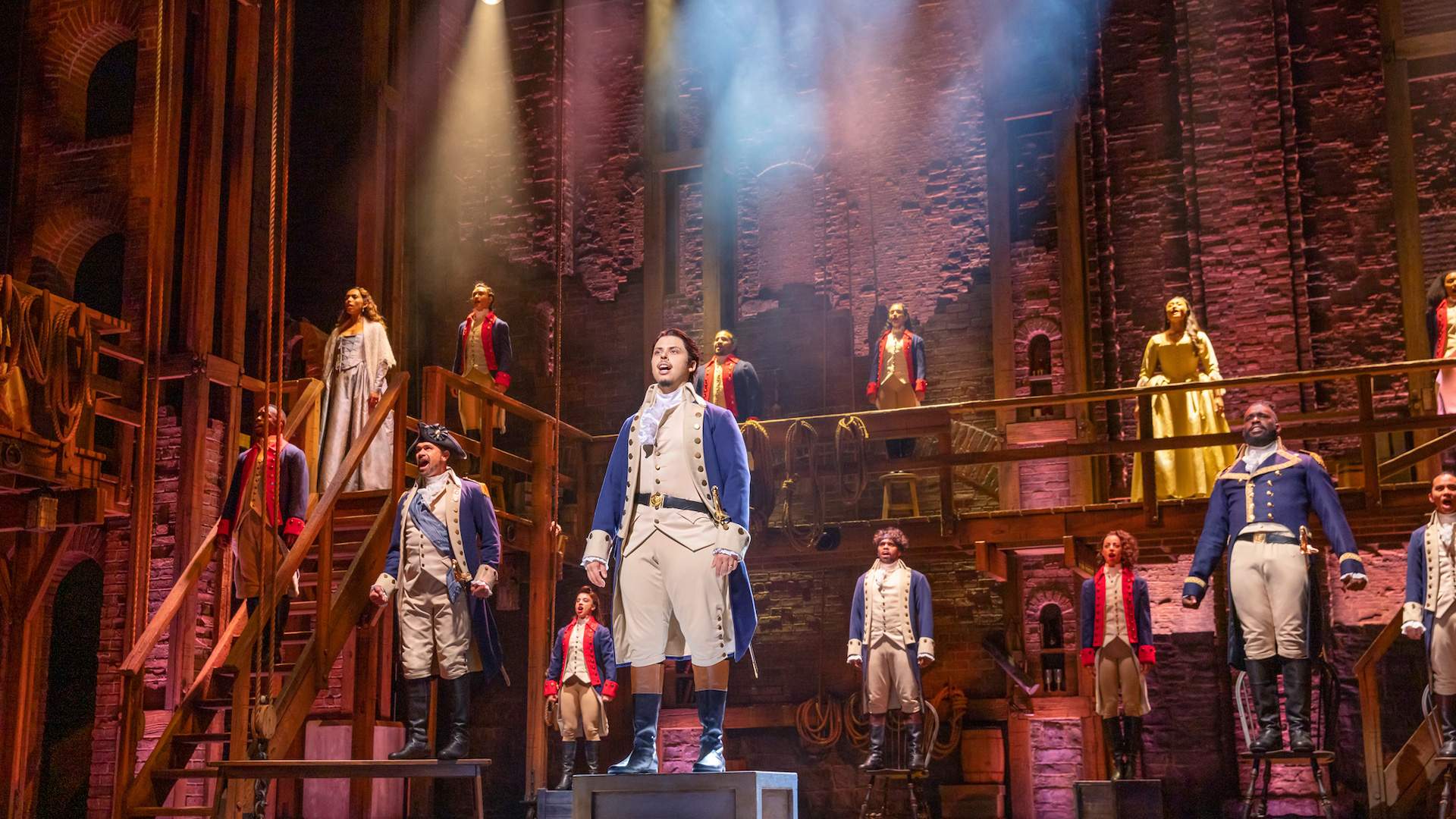 Hamilton's Brisbane season kicks off on Friday, January 27 at QPAC's Lyric Theatre. Visit the musical's website for further details. To enter the TodayTix $10 lottery, download the company's iOS or Android app, and head to the company's website for more information — and to set up an alert.