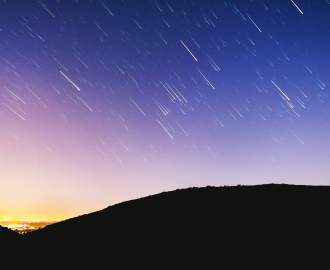 Each September, as the weather warms up and spring begins to truly blossom, music fiends head to Brisbane and spend some time in, well, dark rooms. Over a few days, the Queensland capital becomes the centre of the Australian music universe, with artists and industry practitioners doing what they do best — rocking out, discovering new talent, partying and discussing the future of Australian music.

First appearing in 2002, BIGSOUND is a conference, festival and celebration of Australia's best musical talent. Each year, it takes over the inner city Fortitude Valley area, attracting 1300 delegates and more than 6000 music fans. The festival's previous lineups read like a dream: Flume, Rufus, Courtney Barnett, Megan Washington, The Temper Trap, A.B. Original, REMI and Gang of Youths have all graced its stages, while Nick Cave, Neil Finn, Kim Gordon, Billy Bragg and Amanda Palmer have shared their knowledge, experience and wisdom. The event itself isn't the only source of fun, however. At this time of year, the sun is shining, the vibe is buzzing and Brisbane is truly jumping. In fact, with a vibrant cultural scene and an array of delicious dining options on offer, it's the perfect time to discover just why Australia's third-largest city is one of the country's gems.

Some Australian events (like this one) are worthy of a road trip, and aside from casual laziness and a little lack of inspiration, there's really nothing stopping you from squeezing BIGSOUND into your schedule. We've teamed up with Mazda3 to help you plan your out-of-the-city trips ahead of time, so you can detour from your regular routine and inject a little adventure into your life. Here's how to spend your days before, during and after your trip to Brisbane — where to stay, what to do, and what to eat and drink from September 5 to 8. Over the past decade, Brisbane has become a boutique hotel wonderland — the Fortitude Valley area in particular. If you have some cash to spare, the Emporium leads the pack with their rock star-like indulgence — think dark interiors, a rooftop pool and a killer view of the Valley. Still staying central, the nearby Limes Hotel remains a favourite for its plush rooms and rooftop bar, as well as its proximity to beloved local haunts like Alfredo's Pizzeria and Alfred and Constance.

Looking for something a little bit different (or cheaper)? For the artistically inclined, TRYP Fortitude Valley wears its love of street art on its walls — once a warehouse, it's now an affordable option that's appealing to both the eyes and the wallet. Or, look to resident budget option, the Snooze Inn, to save as many pennies as possible for having fun rather than hitting the hay. It's cosy rather than fancy, and is located literally just down the road from the Valley — meaning you'll remain close to everything BIGSOUND, as well as neighbourhood arcade-game bar, Netherworld. 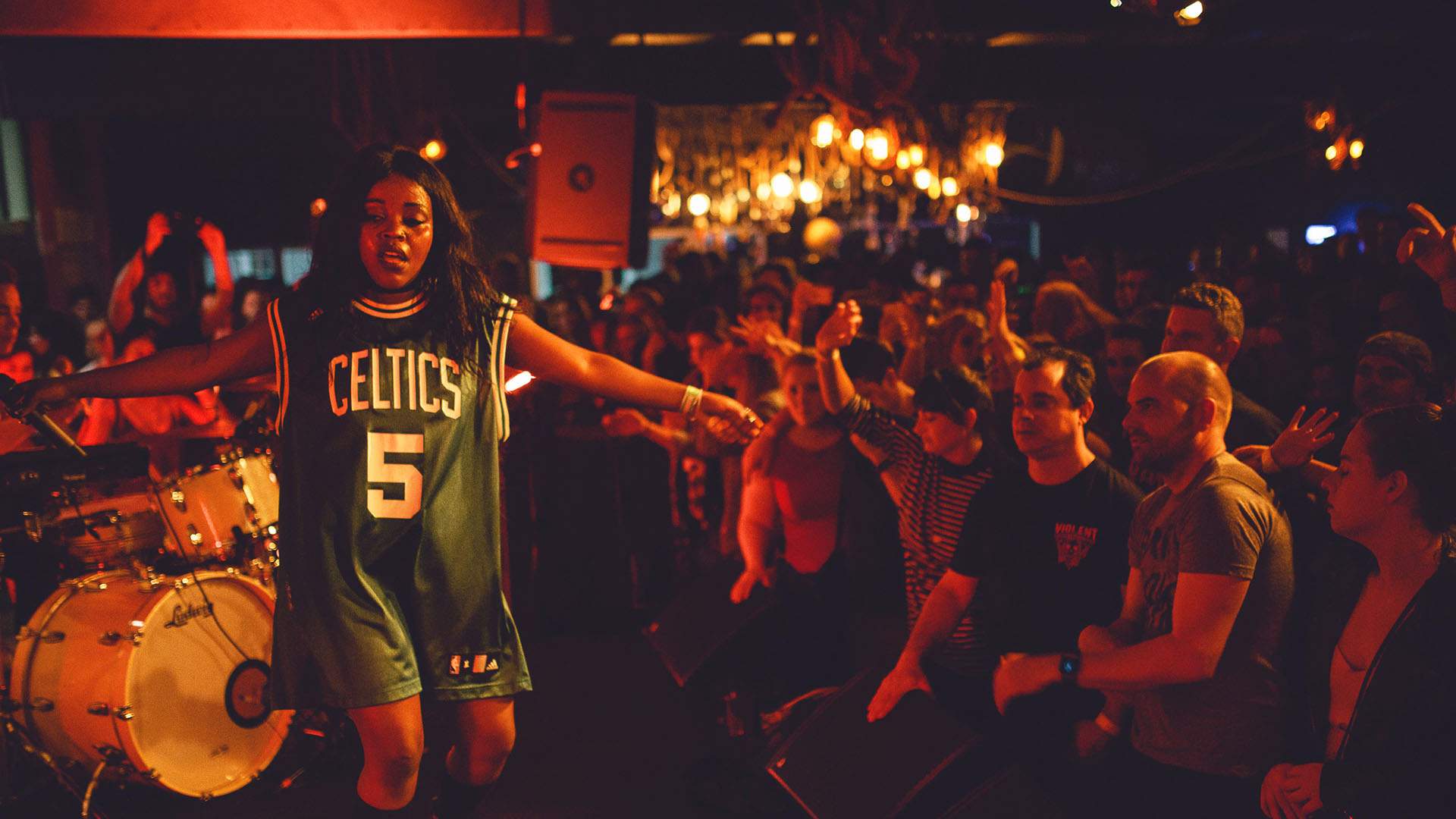 This year at BIGSOUND, Aussie icons Archie Roach and Tina Arena will lead the speaker program, as well as Quentin Tarantino's regular music supervisor Mary Ramos, aka the woman responsible for all of those ace tunes on the Pulp Fiction, Jackie Brown and Kill Bill soundtracks. As far as the band schedule is concerned, prepare to hop around faster than a rabbit on Easter, with every bar, space, nook and cranny around Fortitude Valley boasting a gig or party. The official program will include over 150 acts at more than 15 venues, and the unofficial parties — which have included backyard blowouts and ping pong showdowns in previous years — will likely double that number.

When you're not experiencing sonic wonders, you should spend your time wandering around Australia's only designated special entertainment precinct, and venturing further afield. In the Valley, keep indulging your love of music with a record store crawl — starting at Foundry Records and ending at Tym's Guitars, where you can scope out a hefty range of instruments. And while you're strolling and perusing, drop by some of the many galleries in the area — Artisan, the Institute of Modern Art and Heiser Gallery are all worth a visit (keep your eyes peeled for street art as well). If spending time inside during BIGSOUND has you hankering for some fresh air, sneak a trip to New Farm Park. Enjoy a picnic by the river, laze around on the grass, or just go for a walk through one of the city's best nature-filled spots. You could also stop by the neighbouring Brisbane Powerhouse — more often than not, there'll be an event on that's worth checking out. If the itch to keep exploring hits, jump on a CityCat and see the sights from the river. Go one way, and you can continue soaking in parklands at Northshore Riverside Park. Go the other, and you'll cruise right through the city. Disembark for a walk through South Bank, and go for a dip in the free, beach-like pools, before moseying around the Gallery of Modern Art. 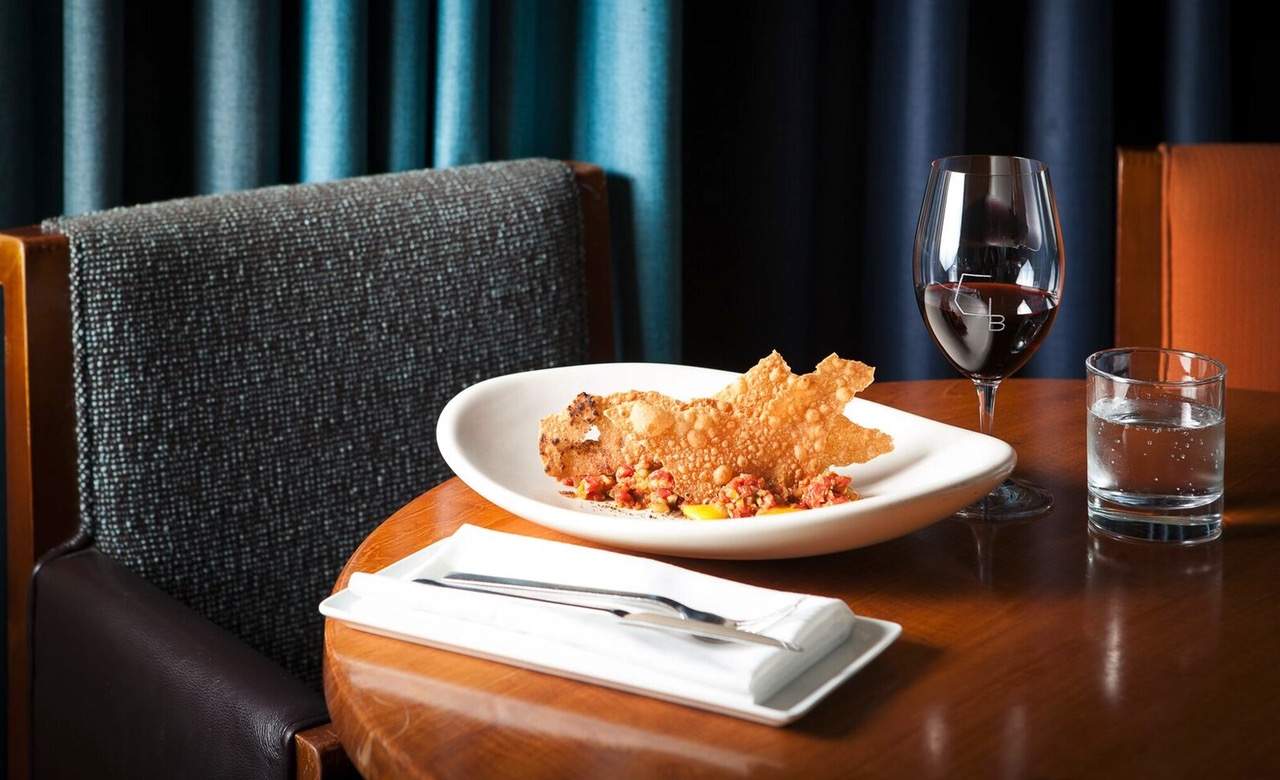 Spending four days listening to chatter about music is enough to work up an appetite. Thankfully, you're in the right spot. Heading down to Chinatown, which runs adjacent to the Brunswick Street Mall, is the best way to get the classic Fortitude Valley experience. You can easily pick a place at random, or opt for one of the mainstays. For Chinese and yum cha, that's King of Kings, and for Vietnamese, the appropriately-named The Vietnamese Restaurant will treat your tastebuds to an explosion of flavour. Try the salt and pepper quail, and thank us later.

In the opposite direction, you'll find a few Brisbane faves. If you like burgers — and this is a burger town, believe us — then Ben's Burgers on Winn Lane will satisfy your cravings with their simple, delicious menu. Or, leap over the road to Bakery Lane, where newcomer Johnny's Pizzeria combines Italian staples with a disco theme, and I Heart Brownies will have you doing just that with their jaffa, salted caramel and cherry-coconut baked goods.

Sticking with the area's laneways, wander down to New Farm and off James Street to Gerard's Bistro for a relaxed, award-winning sit-down lunch or dinner from Tuesday to Sunday. Expect a blend of modern Australian and Middle Eastern dishes, including the adventurous likes of lamb's tongue toast, the meaty goodness of slow-roasted wagyu brisket for two, and sheep's yoghurt sorbet with honeycomb, milk and orange blossom for dessert. 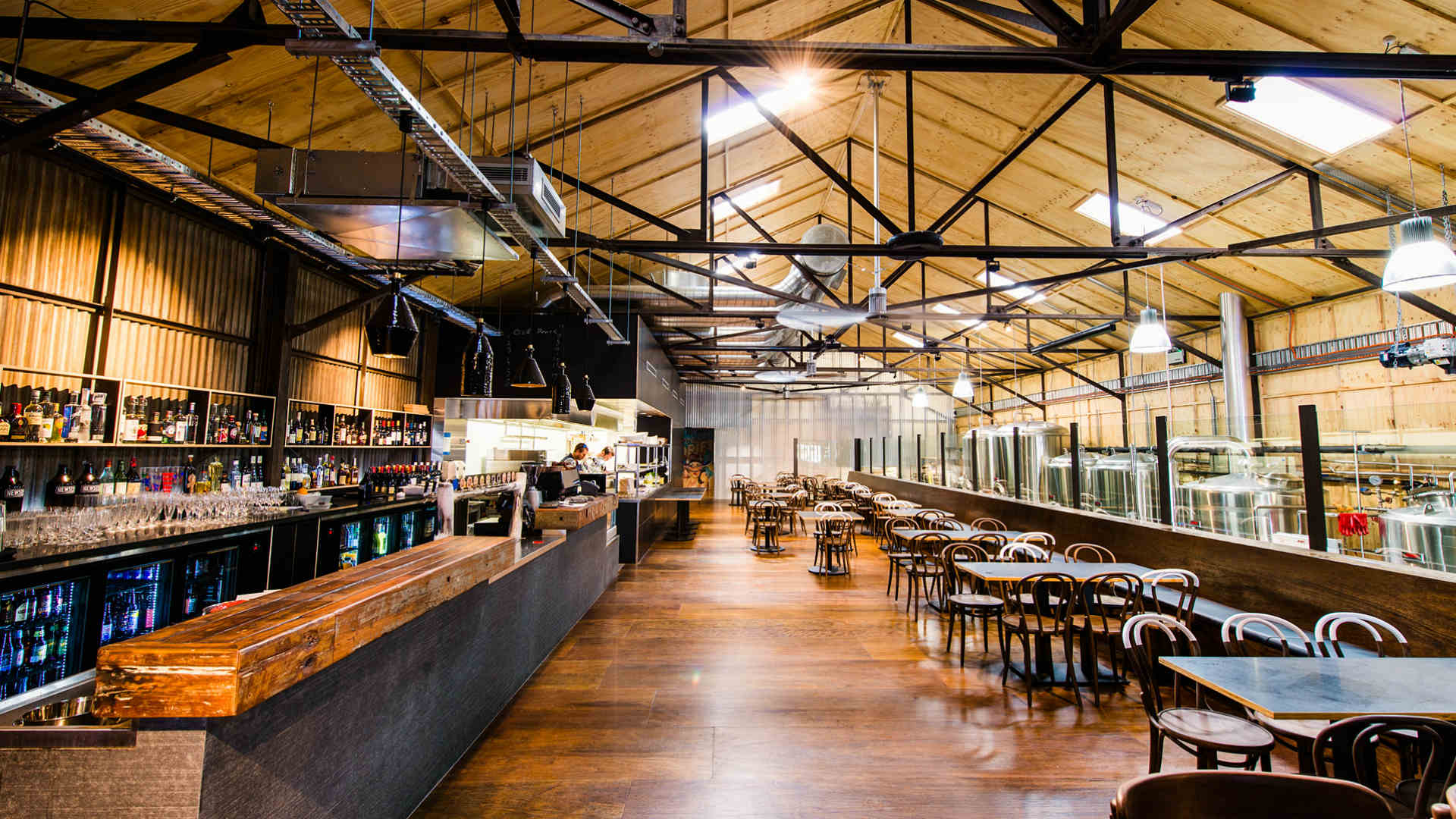 Think beer in Queensland, and everyone immediately thinks XXXX. Think breweries, though, and it's a trip to the inner north that's recently started topping booze-loving Brisbane visitors' wish lists. Newstead Brewing have spread their wings and opened a new Milton headquarters, but their original Doggett Street birthplace is always pouring something yeasty from their 12 taps. Green Beacon's multi-award-winning 3 Bolt Pale will ensure you know exactly where you are thanks to notes of fresh mango — and other fruits — in its fresh, golden ale. And a post-gig hang out over a few beverages in The Triffid's beer garden, owned by Powderfinger bassist John Collins, will do you well.

Fans of spirits can get their fix at tequila bar Alquimia and whisky haven Nant, and if you like the bubbly stuff, even champagne gets its time to sparkle at Baedeker. As for every other bar in the area, you'll probably end up at most of them anyway, thanks to BIGSOUND's huge gig lineup.

BIGSOUND 2017 takes place in various venues across Brisbane and Fortitude Valley from September 5 to 8.