The Brooklyn Nets point guard returns to Australia for the first time since leading the Boomers to their first medal win at the Tokyo Olympics, hosting basketball camps and taking to the stage to discuss his career.

If you're a fan of basketball, talented Aussies shooting hoops and one of the biggest local names in the game in the 21st century, then this one's a slam dunk: Patty Mills is coming home to chat about his career. The Brooklyn Nets point guard returns to Australia for the first time since helping score the Boomers their first-ever Olympic medal — and shooting 42 points himself in the crucial bronze-winning match — to tour the nation throughout September.

Whether you're keen to hear the man himself discuss his success, life, learnings and everything in-between in the flesh, or you know some budding basketballers who are eager to follow in the Indigenous Aussie's footsteps, you have options. There are two parts to the tour: basketball camps for young up-and-comers and in-conversation gigs. Yes, the four-time Olympian will be present at both. 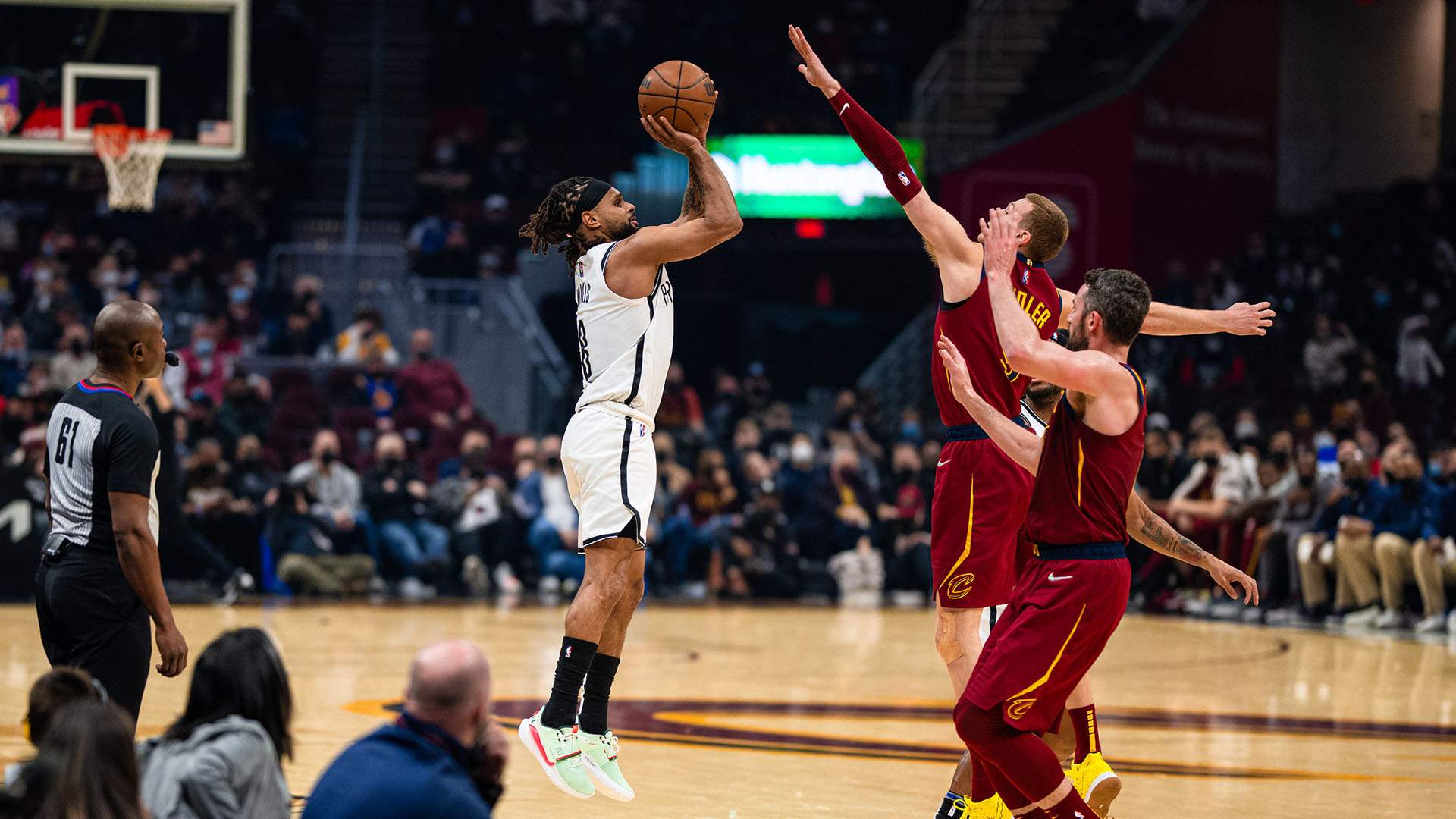 The camps will hit up the Gold Coast, Logan, Sydney, Thursday Island, Perth, Adelaide and Melbourne in one-day stints, starting on Wednesday, September 7 — but players do need to be aged between 12–17 to head along. If that's someone you know, they'll get time with the some of the top basketball coaches and volunteers in each area, and also nab an up-close-and-personal experience with Patty Mills himself. Plus, basketball clinician DJ Sackmann will be leading the fun.

The onstage component of Mills' tour will make four stops, kicking off on Monday, September 5 at The Fortitude Music Hall in Brisbane, then heading to ARA Darling Quarter Theatre in Sydney, Astor Theatre in Perth and the Palais Theatre in Melbourne. That's where the star player will speak from the heart about his journey — which has taken the Kokatha, Naghiralgal, Duaureb-Meriam man from growing up in Canberra to rising through the basketball ranks, and also becoming Australia's first Indigenous Olympics flag bearer.

"The Patty Mills Unearthed Tour is the realisation of a dream that I have had for some time now. Home really is where the heart is, and this homecoming trip fulfils a desire in me to connect with the communities and supporters who have been by my side, no matter where my career has taken me," said Mills.

"It's been a huge couple of years and I feel privileged to have the opportunity to go back to my roots to deliver an immersive experience to be felt and enjoyed both on and off the court. It was also important that this tour allowed me to share parts of me that I've never been able to share before. Getting up close and personal with my own hopes, challenges and achievements has allowed me to embrace opportunity to the fullest and by sharing my own journey, I hope to inspire others out there, especially our youth, who are on their own path of self-discovery."

SPEAKING MY LANGUAGE — PATTY MILLS IN HIS OWN WORDS

The Patty Mills Unearthed Tour heads around Australia throughout September 2022, with tickets to both the on-court and speaking events on sale now.