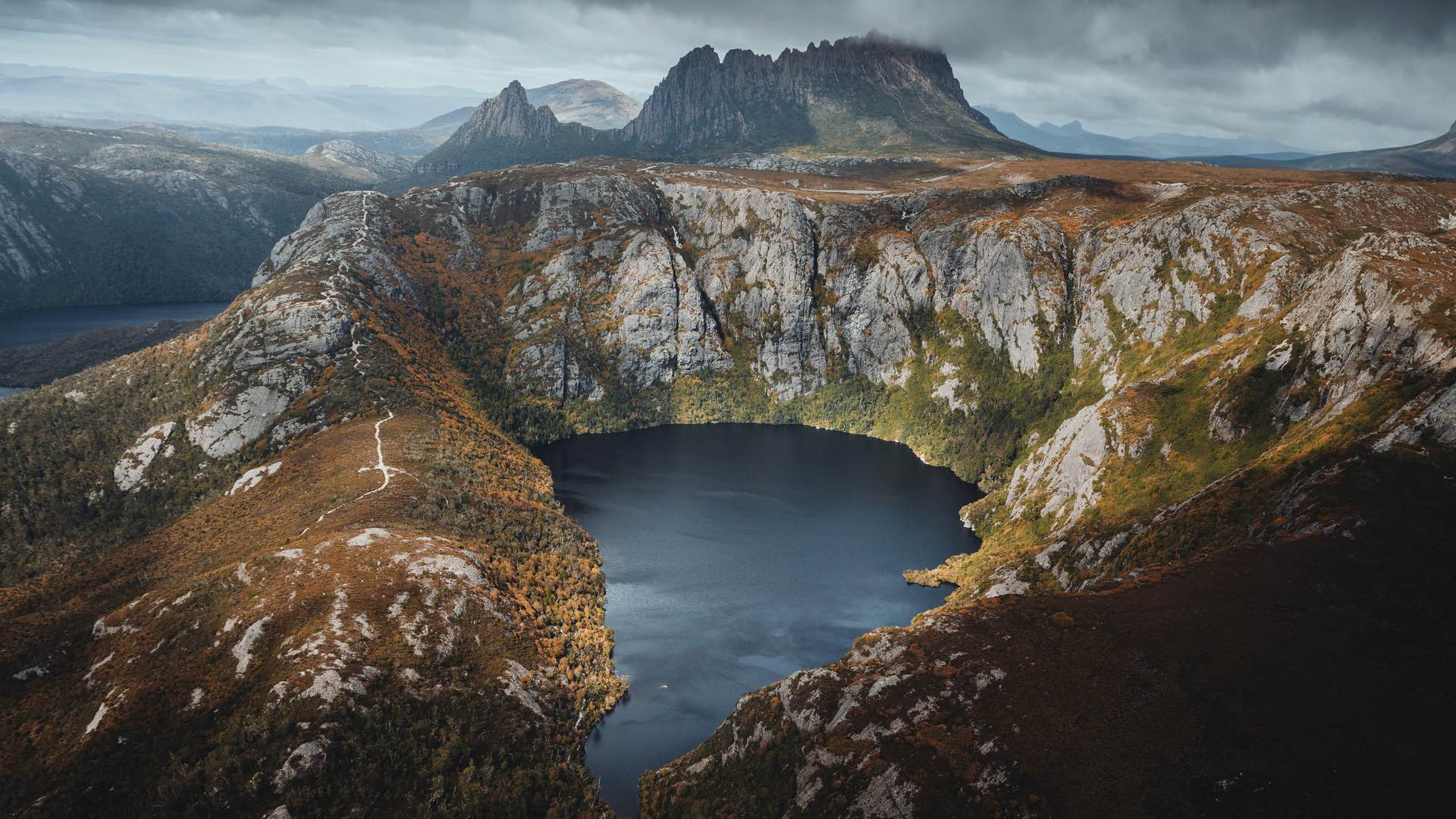 Published on May 13, 2020 by Jasmine Crittenden