The venue will be raised and rebuilt, increasing its capacity to 50,000 and adding a pedestrian plaza that links to the Cross River Rail.

Fresh from hosting the first AFL grand final ever held outside of Melbourne, the Brisbane Cricket Ground — aka the Gabba — has been earmarked as the city's Olympics hub if the Queensland capital wins the right to host the games in 2032.

Brisbane has already been named as the preferred host for the 2032 Olympics, with a final decision expected over the next year. If the city proves successful, the Queensland Government has announced hefty plans to give the Gabba a big revamp, and will make the site the main stadium for both the Olympic and Paralympic Games.

Announcing the news today, Tuesday, April 20, Queensland Premier Annastacia Palaszczuk said that the Gabba was "the logical place" to host the opening and closing ceremonies for the games. "What we're talking about today is transformational. It links in with the transport infrastructure that we're building at the moment," she continued. "What this proposal does is it actually links the Gabba with the Cross River Rail." 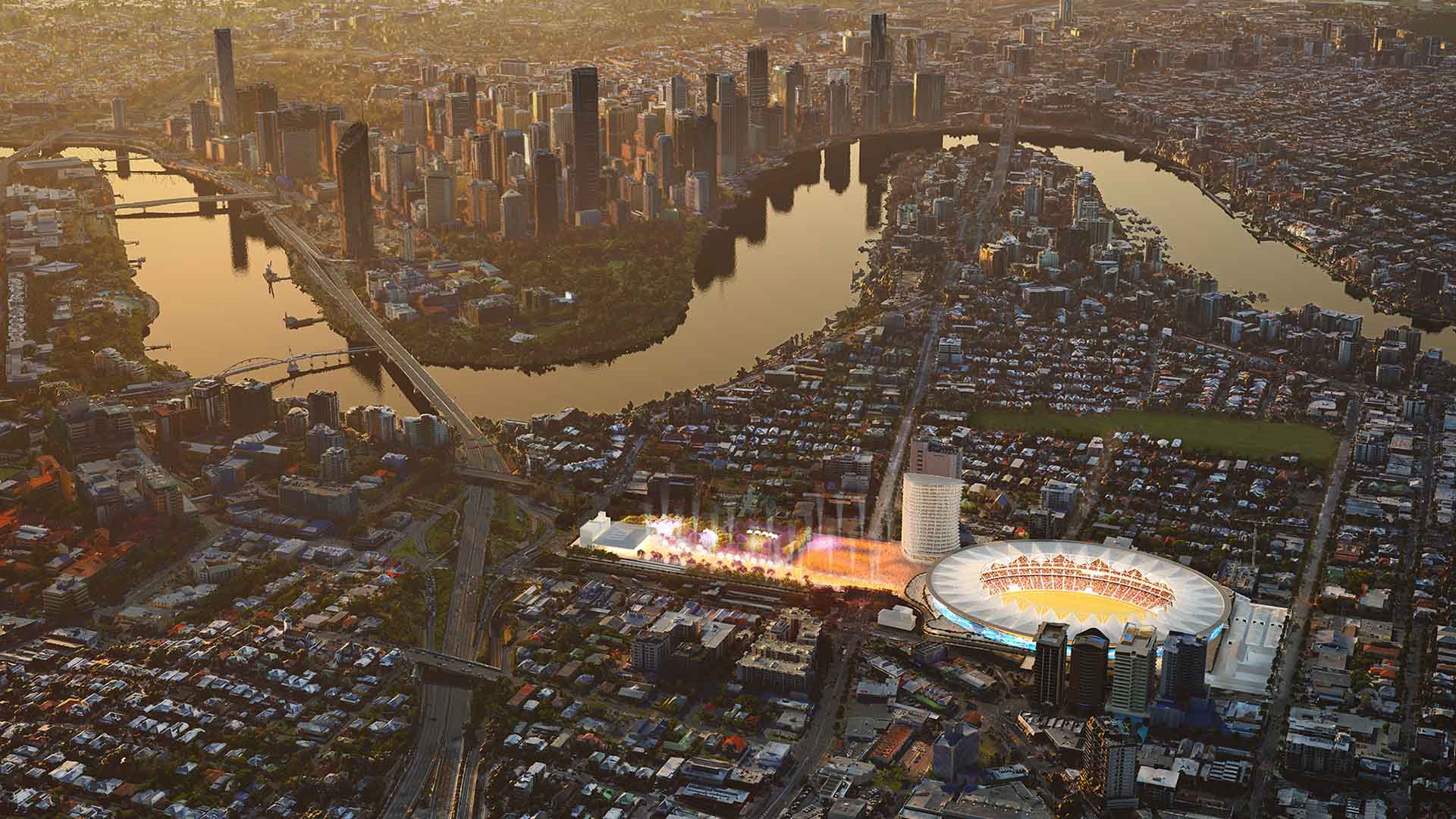 Premier Palaszczuk also advised that the government would "actually build a brand new Gabba" as part of the revamp. "It would be raised up — there would be a pedestrian plaza that would link to our Cross River Rail," she said.

As well as connecting the Gabba to the under-construction new rail line from Dutton Park to Bowen Hills, it is envisioned that the pedestrian plaza could become a venue itself, hosting concerts and perhaps medal presentations. "I can see the river lined with people watching big screens all taking part in the fun and excitement of the games," said the Premier.

The Gabba's capacity would also increase, lifting from seating 42,000 patrons at present up to 50,000 people. That'll benefit not only the Olympics, but sports like AFL and cricket that are played at the stadium — which is in use for an average of 40 weeks a year.

The Gabba's close proximity to both the CBD and South Bank was cited as a reason for the plan — and, once the Cross River Rail is up and running, it's expected that Brisbanites would be able to get from Albert Street in the city to the Woolloongabba spot in around three minutes. 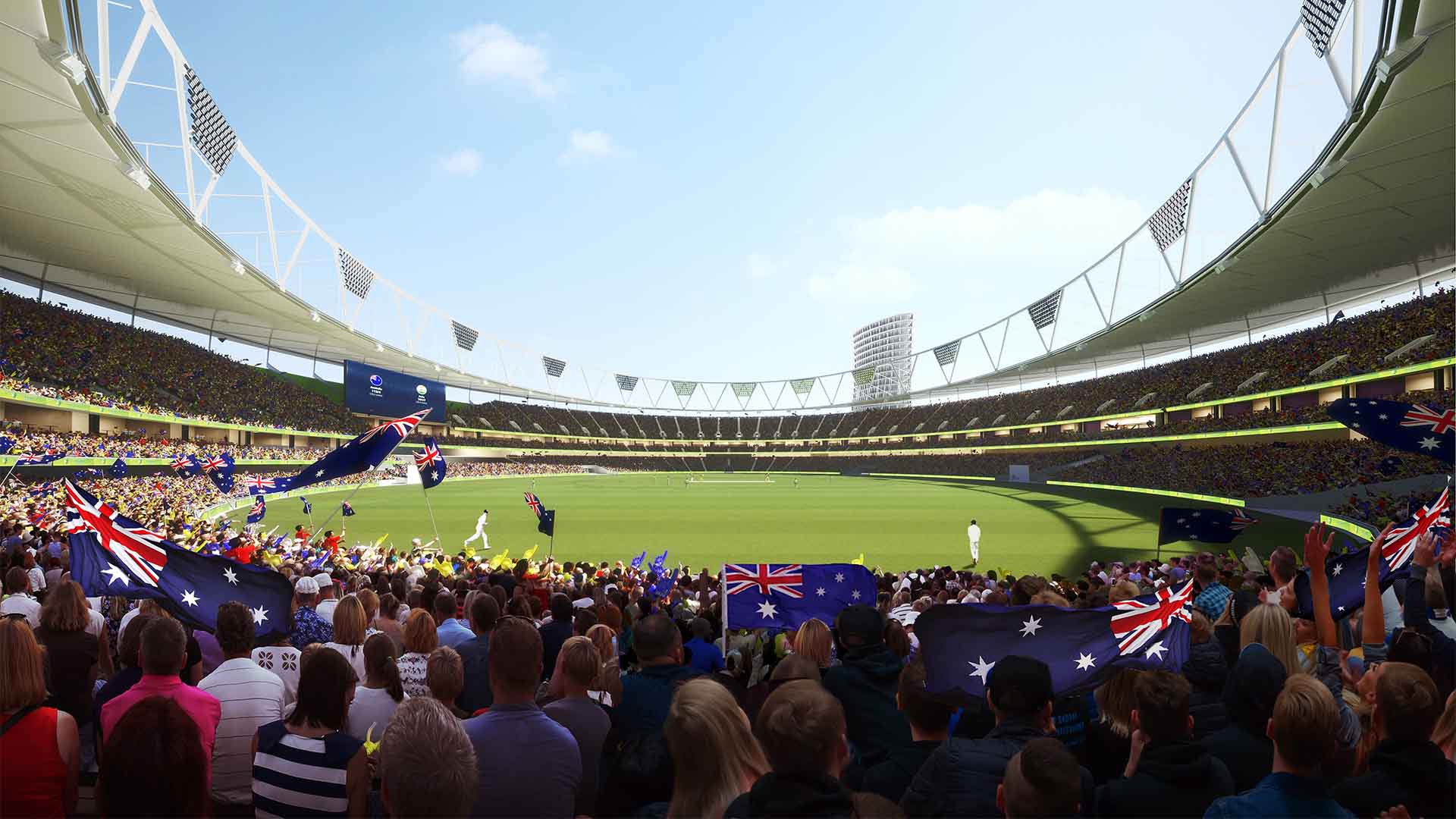 Timelines, costs and the impact on the aforementioned sports during the redevelopment — such as where cricket matches and Brisbane Lions games would be played if the Gabba is out of action for some time — haven't yet been revealed.

The Gabba has been a permanent cricket ground since 1895, and has undergone several revamps over that time, including the refurbishment of its entrances and amenities just last year.

For more information about the proposed plans for the Gabba, head to the Queensland Government website.