Add 'The Lord of the Rings: The Rings of Power' to your 2022 must-watch list.

They're taking the hobbits to Amazon — and, later this year, fans of Lord of the Rings will be able to see the end result. You should already have Friday, September 2, 2022 marked in your diary, as the premiere date for Amazon Prime Video's new LOTR show was announced last year. But if you've been wondering exactly what you'll be watching, the streaming platform has just provided a few new details.

While the series has just been referred to as The Lord of the Rings since it was first announced it back in 2017 — including when it was given the official go-ahead in mid-2018 and confirmed that it wouldn't just remake Peter Jackson's movies, and also when a few other concrete details regarding what it's about were revealed, its full title is officially The Lord of the Rings: The Rings of Power. And if you're wondering why, Amazon has dropped a title release video (yes, we now live in a world where there are trailers for announcing what a show will be called) which includes some of JRR Tolkien's most famous lines.

If you're a big LOTR fan — on the page and thanks to the films — you should be familiar with Tolkien's Ring Verse, which outlines who was intended to receive the rings of power. Elven-kings, dwarf-lords, mortal men and the Dark Lord all get a mention, and you can hear the key lines in the video below:

"This is a title that we imagine could live on the spine of a book next to JRR Tolkien's other classics. The Rings of Power unites all the major stories of Middle-earth's Second Age: the forging of the rings, the rise of the Dark Lord Sauron, the epic tale of Númenor, and the Last Alliance of Elves and Men," said showrunners JD Payne and Patrick McKay, announcing the news.

"Until now, audiences have only seen on-screen the story of the One Ring – but before there was one, there were many… and we're excited to share the epic story of them all."

In a series that'll make ample use of New Zealand's scenic landscape in its first season — and so greenery abounds, naturally, as the first image from the show illustrates — The Rings of Power will spend time in Middle-earth's Second Age as Payne and McKay explained, bringing that era from the LOTR realm to the screen for the very first time. According to show's official synopsis, it'll follow "the heroic legends of the fabled Second Age of Middle-earth's history," with the action set thousands of years before the novels and movies we've all read and watched.

The series will also "take viewers back to an era in which great powers were forged, kingdoms rose to glory and fell to ruin, unlikely heroes were tested, hope hung by the finest of threads, and the greatest villain that ever flowed from Tolkien's pen threatened to cover all the world in darkness." 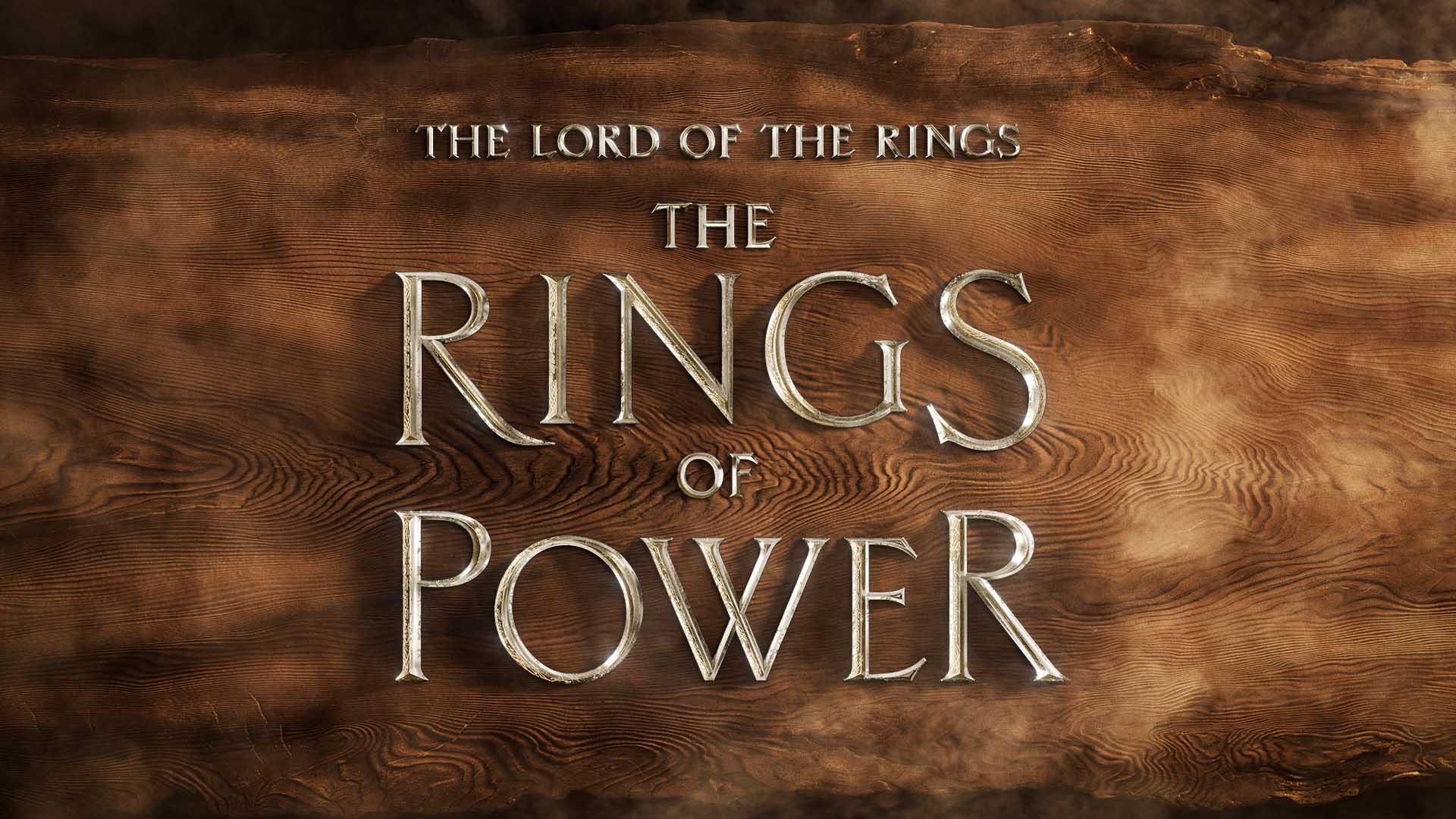 If you're a little rusty on your LOTR lore, the Second Age lasted for 3441 years, and saw the initial rise and fall of Sauron, as well as a spate of wars over the coveted rings. Elves feature prominently, and there's plenty to cover, even if Tolkien's works didn't spend that much time on the period — largely outlining the main events in an appendix to the popular trilogy.

Naturally, you can expect Sauron to feature in the new show, and to give its main figures some trouble. "Beginning in a time of relative peace, the series follows an ensemble cast of characters, both familiar and new, as they confront the long-feared re-emergence of evil to Middle-earth," the official synopsis continues. "From the darkest depths of the Misty Mountains, to the majestic forests of the elf-capital of Lindon, to the breathtaking island kingdom of Númenor, to the furthest reaches of the map, these kingdoms and characters will carve out legacies that live on long after they are gone," it also advises.

The Lord of the Rings: The Rings of Power will be available to stream via Amazon Prime Video from Friday, September 2, 2022.