The Highpoint Shopping Centre concept store will let you plan your dream kitchen or wardrobe, then order whatever you need to pick up — or get delivered.

Like furniture-filled playgrounds for adults, IKEA's warehouse-style stores aren't just a shopping space — they're the place where we all go to dream about our ideal homes. Who hasn't wandered through the Swedish retailer's showroom setup, felt inspiration strike and suddenly known exactly what you want your house to look like? We all have, and that's often why visiting the chain isn't a short trip.

Fancy decking out a specific part of your home, but without also conjuring up plans for every other single room in your house, then picking up three throw cushions, realising you need a new lamp, somehow buying another Billy bookcase and also eating all of the Swedish meatballs? In other words, fancy solving a particular home-design problem without indulging in the full IKEA experience? That's where the brand's Plan and Order Point concept stores come in — a place, as the name suggests, where you can simply plan out what you need, then order it, all while getting advice from IKEA experts (and, yes, without having to wander through the chain's warehouses). IKEA has been rolling out its Plan and Order Point locations around the world for a few years now, but not in Australia — until Thursday, September 29. The first Aussie version of the concept store will launch at Highpoint Shopping Centre in Melbourne and focus on the brand's more complex home solutions and products, such as kitchens and wardrobes.

Know that you want to give your kitchen a makeover, but daunted by the IKEA options? Desperate to organise your clothes, but looking for some advice about what'd work best for your bedroom? That's the kind of one-on-one service that'll be on offer — after which customers can order whatever they've decided upon while they're still at the Plan and Order Point, and then either get it delivered or pick it up at your chosen IKEA warehouse. "IKEA already has a strong presence in the Melbourne market, but with the IKEA Highpoint Plan and Order Point we can engage with new Melbourne customers in a more personalised and bespoke way than ever before," said Julian Pertile, Manager of IKEA Richmond and the new Plan and Order Point.

"We hope to welcome customers that have never shopped with us before, as well as existing customers that may have found creating complex solutions, such as a kitchen or wardrobe system, too daunting to tackle alone." 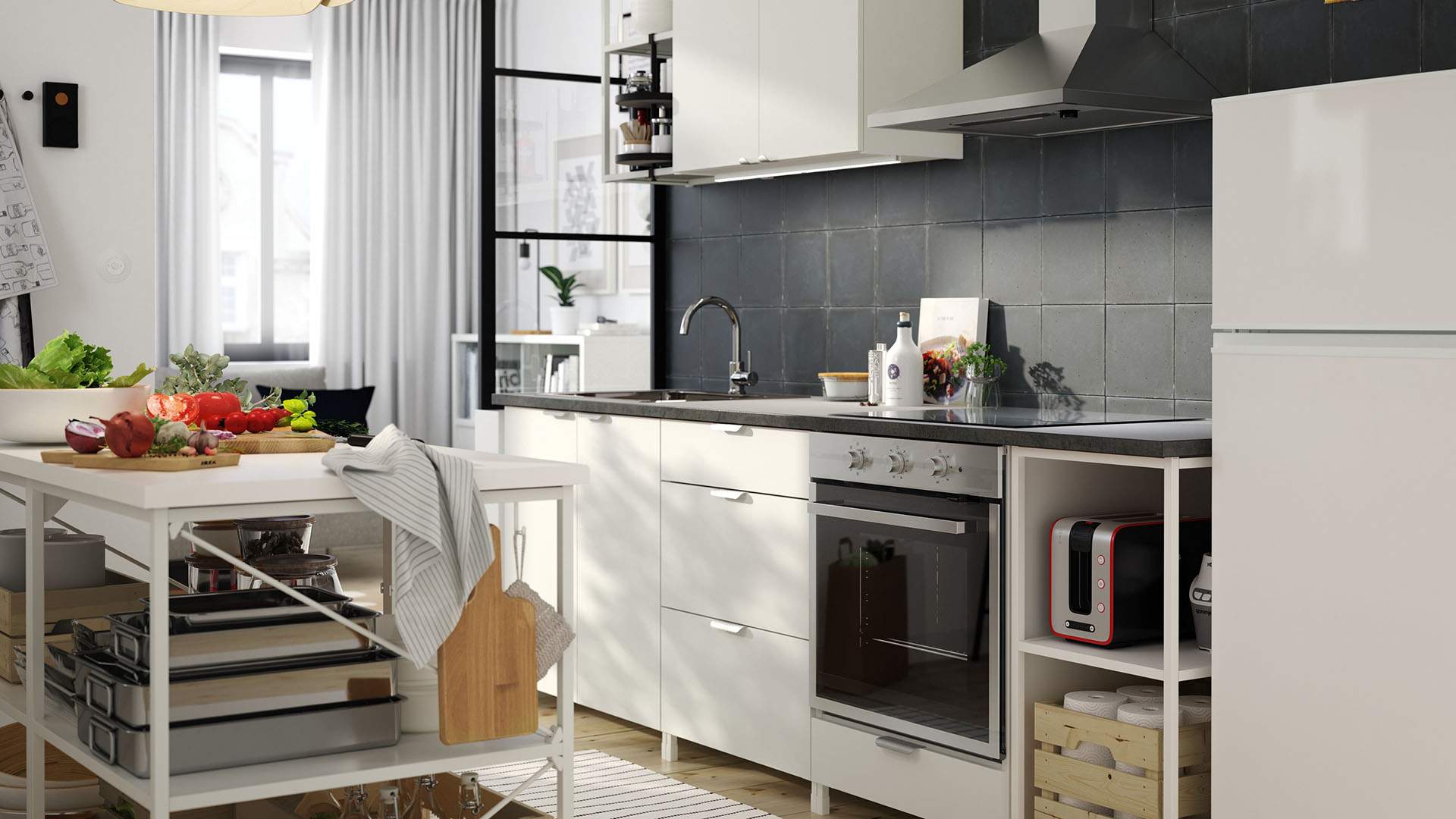 Although Highpoint's new Aussie-first store doesn't open till the end of September, it's taking bookings for planning appointments via the IKEA website from Thursday, September 15.

And if this sounds like your ideal IKEA experience but you're not in Melbourne, there's still good news — if the Highpoint outpost proves a success, IKEA may look to open other Plan and Order Point locations around Australia in 2023.