How Reasonable Things Still Get Banned by the Australian Classification Board

I Want Your Love is in the spotlight after James Franco's YouTube rant, but it's banning is just one of many 'silly' decisions made by Australian censors over the years.

Australia has a long and illustrious history of banning, restricting or causing an almighty fuss over perfectly reasonable things. The newest incident is the banning of American director Travis Mathews' film I Want Your Love, which was brought to national attention this week when James Franco filmed himself sitting on a sofa in a Hawaiian shirt, declared the banning as "really silly" and posted it to YouTube.

I Want Your Love, which was due to screen at both Brisbane and Melbourne's Queer Film Festivals was rubber stamped with the letters RC — Refused Classification — by the Australian Classification Board. The reasons for the board's decision were the film's depictions of explicit gay male sex. But the film is not pornographic, or extreme. Mathews explains that he "sought to capture honest and intimate depictions of modern gay life with everyday men".

A film gets given an RC rating if it depicts scenes "in such a way that they offend against the standards of morality, decency and propriety generally accepted by reasonable adults". Yet the Australian Classification Board can be wildly inconsistent in what they see as morally offensive. Last year, a documentary called Donkey Love screened at Sydney and Melbourne's Underground Film Festivals about the special love between Colombian men and their donkeys. Within the first five minutes, a man was having sex with a donkey. It wasn't refused classification.

The board maintains that they don't censor, they classify. While this is true, it remains a fact that when the board gives a film, publication, or game an RC rating it cannot be distributed in Australia, effectively censoring it. In what follows, we walk you through some of the most infamous incidences of head-shaking and pearl-clutching in Australia's censorship history. In the 1940s, Sydney poets James McAuley and Harold Stewart wrote a series of poems and submitted them to the journal Angry Penguins under the name Ern Malley. The poems were written to embarrass the journal and 'prove' that modernist poetry was nonsensical. But in the meantime, the police had impounded editions of Angry Penguins and the poems, on the grounds that they were obscene. So commenced the most ridiculous obscenity trials Australia has ever seen. The police took issue with the poem Night Piece, for instance, because "apparently someone is shining a torch in the dark, visiting through the park gates. To my mind they were going there for some disapproved motive ... I have found that people who go into parks at night go there for immoral purposes." 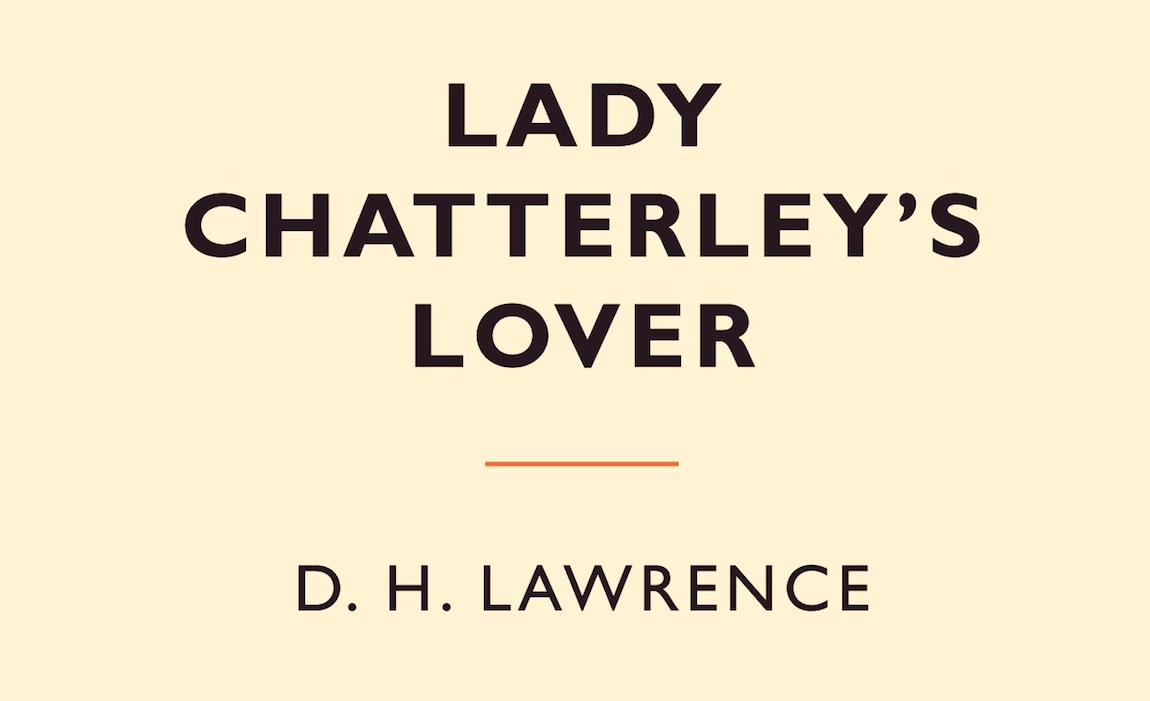 Many of the best pieces of 20th-century literature were banned in Australia, including — but by no means limited to — Ulysses, Portnoy's Complaint, Lolita, and everything ever written by Henry Miller, Jean Genet, and William S. Burroughs. One of the most infamous banned books was D.H. Lawrence's Lady Chatterley's Lover, which describes scenes of explicit sex and delights in its use of the word 'cunt', seen as likely to cause the good ladies of Mosman and Toorak to collapse in a faint. In fact, not only was Lady Chatterley's Lover banned, but the book about censoring the book, The Trial of Lady Chatterley's Lover, was also banned. In 1975 Italian filmmaker Pier Paolo Pasolini released Salò, a film inspired by the Marquis de Sade. Due to scenes of extreme sexual violence and sadism, the film was immediately banned in Australia, as well as many other countries. The cult arthouse film became a cause celebre for Australia's anti-censorship campaigners and was eventually deemed suitable for screening in 1993. Then, five years later, in the early years of the Howard government, the ban was reinstituted. It was only in 2010 that Salòwas given an R18+ classification and made available on DVD.

It was only at the start of 2013 that video games could be given an R18+ classification in Australia. Before, anything that exceeded MA15+ was automatically banned. Grand Theft Auto was continually subject to this problem. In 2002, Grand Theft Auto III was withdrawn because it allowed players to have virtual sex with virtual prostitutes, and then violently murder them. It was re-released when the ability to solicit sex was removed, but players were still perfectly free to violently murder prostitutes if they so wished. Explicit sex also caused the Vice City and San Andreas editions of the series to be withdrawn. In 2003, Ken Park, an American arthouse film, was refused classification by the board. The film, which had been due to screen at that year's Sydney Film Festival, was banned because it portrayed real-life sex scenes involving characters that were supposed to be minors (the actors weren't actually minors). In defiance of the ban, Ken Park was given a public screening at Balmain Town Hall, but it was shut down by the police. Among those arrested was Margaret Pomeranz. They arrested Margaret Pomeranz. Need anything more be said? In 2007 pro-euthanasia campaigners Philip Nitschke and Fiona Stewart published The Peaceful Pill Handbook, intended to give the elderly and seriously ill information about the legal and moral aspects of suicide as well as how-to instructions for painless and non-violent suicide methods. After an appeal by Right to Life, the book was pulled from the shelves. While The Peaceful Pill Handbook is available in other countries, there remains a ban on both importing and distributing the book in Australia. While Bill Henson's photography wasn't banned, the mainstream media gave it a red-hot go in 2008. The scandal occurred when the police shut down an exhibition at Sydney's Roslyn Oxley9 gallery after accusations that the images of young girls displayed in the exhibit were pornographic. Henson was cast as a paedophile by the likes of Miranda Devine and had Kevin Rudd declare the photographs "absolutely revolting". Despite the uproar, the Department of Public Prosecutions dropped the case after Henson's images were declared "mild and justified" and given a PG rating by the board, in one of the most sensible decisions they ever made.