Come 2023, Parramatta is set to become the new home of the Powerhouse Museum. But when those doors swing open, western Sydneysiders might want to plan their visits for sunny days — with the recent spate of wet and stormy weather potentially proving a worrying sign for the soon-to-be relocated cultural institution.

As rain bucketed down on the city over the past weekend, it caused the Parramatta River to flood. In the process, it also inundated the Powerhouse Museum's new site with water. As City of Parramatta Councillor Donna Davis has documented on Twitter, that led to a submerged carpark right where the relocated museum is set to stand. Obviously, that doesn't bode all that well for an institution that'll be filled with valuable artefacts.

This isn't the first time that concerns about flooding have been raised in relation to the Powerhouse Museum's move, which was announced back in 2015. Since 2017, the Powerhouse Museum Alliance — a body opposed to the move, advocating for the museum to stay at its current Ultimo location instead — has noted that the Parramatta spot is on a floodplain and susceptible to both river flooding and overland flash flooding. Its findings stem from council papers, plans and submissions, which place the riverside site in an area within the one-in-20 and one-in-100-year flood zones. That means that the odds that a flood will happen in any given year are as high as one in 20.

Speaking to The Sydney Morning Herald this week, however, a spokesperson for the museum said that the new space would have withstood the past weekend's flooding. "The advice from our flood engineer is that the weekend's weather event did not reach the one-in-100 [year] flood level mark. All exhibition spaces in the museum have been designed to be above this level. Modern buildings are designed to withstand the elements — the new Powerhouse is no exception." 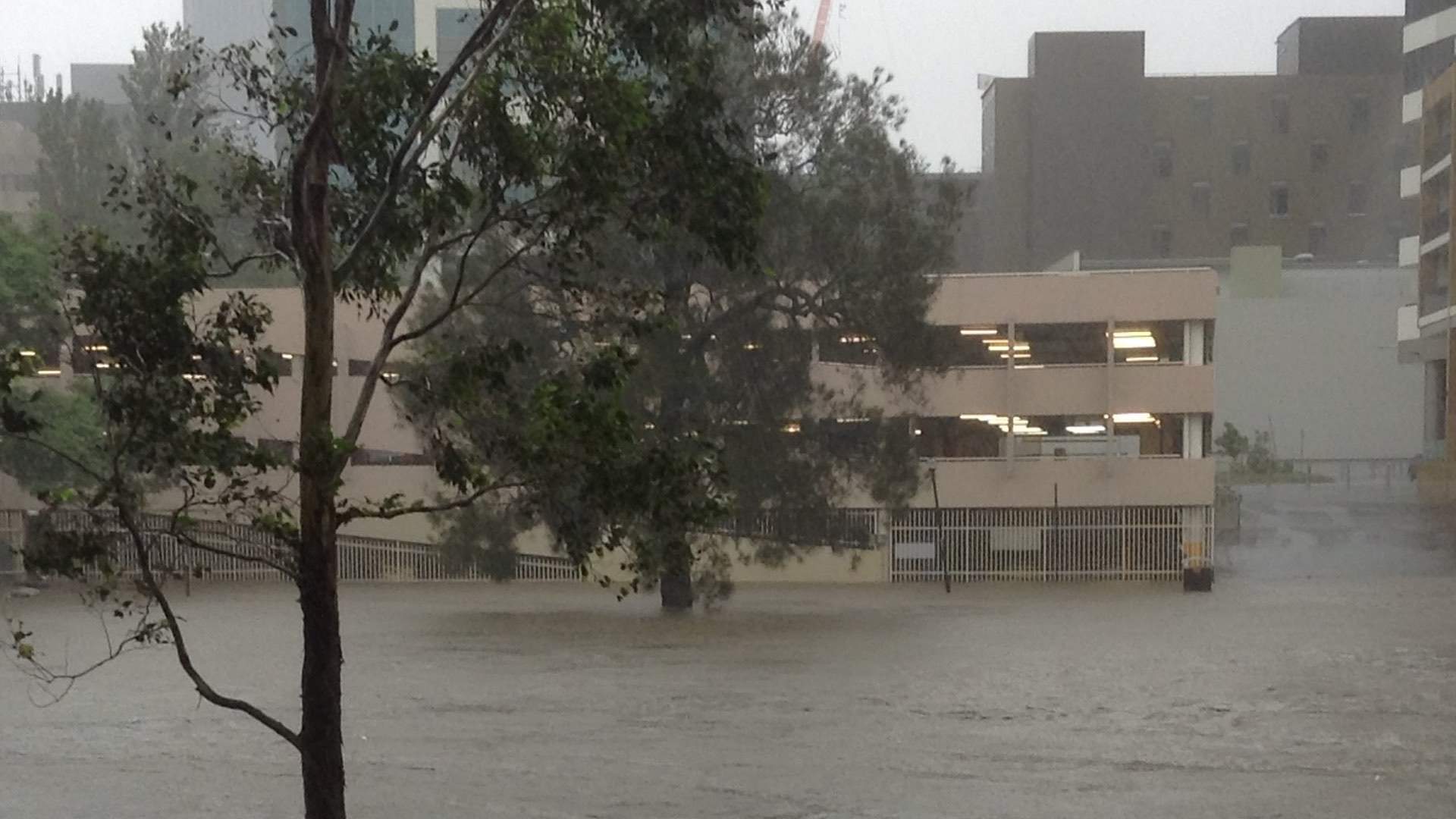 The relocated Powerhouse Museum's designs, which were unveiled in December last year, do indeed place the bulk of the new precinct on stilts, with French architect firm Moreau Kusunoki and Australia's Genton envisaging two towering buildings perched above public space. That said, even if flooding in the area didn't affect the museum's exhibits, it could still have an impact in other ways — like, surrounding the site with water, and making it difficult to reach or leave in an emergency. There's also the possibility that the museum's flood-mitigation mechanisms could fail.

While it has been staunchly backed by the NSW Government, the Powerhouse Museum's planned move has hotly debated and opposed by various groups over the past five years. On the positive side, one of the state's five major cultural institutions will be located in Sydney's west for the first time, spreading the city's cultural footprint to an area where third of the state's population actually live. But, as well as the flood risk, concerns have been raised by the Alliance and the state opposition around the cost (which, at the moment, is $645 million but could hit $1 billion) and the fact that St George's Terraces and the heritage-listed 1800s villa Willow Grove will need to be knocked down.

As the NSW Government has seen no need to heed flood warnings to date, it doesn't seem likely that this will affect plans for the new Powerhouse. But we'll keep an eye on the project and any further flooding.

The Powerhouse Museum, at 500 Harris Street, Ultimo, will remain open to the public until June 30, 2020, with staged closures running thereafter. The new Parramatta museum is slated to open in 2023.