Four years after its last batch of episodes, Donald Glover's acclaimed series is returning — and SBS On Demand will start streaming new episodes from Friday, March 25.

Fans of Donald Glover, excellent television or both, rejoice: after a four-year gap between its second and third seasons, Atlanta is a mere month away from returning to our screens. The show's creator, co-writer, sometime-director, star and all-round driving force has been more than a little busy since we last saw him play Earnest 'Earn' Marks — cancelling and rescheduling Australian tours, playing Coachella, voicing Simba in the photorealistic remake of The Lion King, dropping albums and making Guava Island with Rihanna, and that was all before the pandemic — but now the wait for new episodes of his exceptional TV series is almost at an end.

Get ready to be all about that Paper Boi again — and all about Glover as Earn, obviously. If you're new to Atlanta, it follows Princeton dropout Earn after he returns home to the titular city, then starts managing his cousin Alfred's (Brian Tyree Henry, Godzilla vs Kong) rap career. The 30-something also has an on-again-off-again relationship with Van (Zazie Beetz, The Harder The Fall), with the pair sharing a daughter, which throws up complications on a regular basis

After a phenomenal second season which ranked among the best things on TV back in 2018 (as the show's first season did in 2016, too), Atlanta's third season looks set to follow Earn and Alfred/Paper Boy on tour in Europe — based on its teaser trailer. And yes, that means it's still tackling the ins and outs of its characters lives, including the daily reality of being Black in America today, while examining race, money, relationships, parenthood, art, music and trying to get by on the road on the other side of the world.

Lakeith Stanfield (Judas and the Black Messiah) also returns as Darius, Alfred's righthand man, with Atlanta also boasting one of the best casts on television. 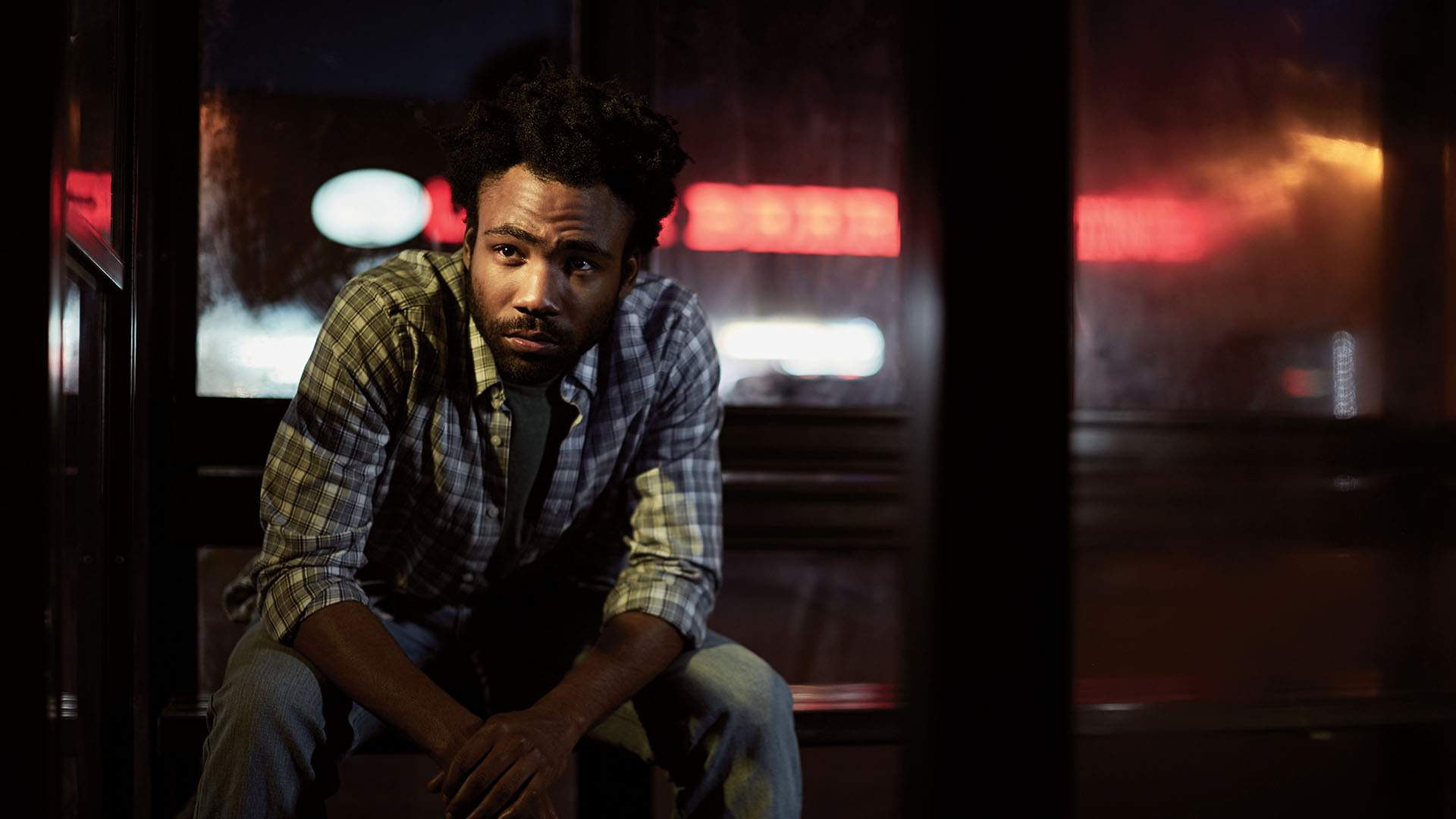 After season two gave us the marvel that was the Teddy Perkins episode, it's basically impossible to guess what Glover has in store for his on-screen alter ego and his pals, and for viewers, this time around — but, when Atlanta's third season starts streaming in Australia via SBS On Demand on Friday, March 25, it'll be a definite must-see.

That said, the good news keeps coming with the bad theses days, with Atlanta set to follow in Stranger Things' footsteps. We're not talking any storyline similarities, which truly would be wild. Instead, it's been announced that Atlanta also only has one more season left after its upcoming batch of episodes, so it'll end with season four — which is set to also air in 2022, arriving sometime during spring Down Under.

Check out the trailer for Atlanta's third season below:

Atlanta season three will start streaming via SBS On Demand from Friday, March 25.