Rack Off: A 'Heartbreak High' Uniform Shop Is Giving Away Free Clothes in Sydney This Weekend

Hartley High is back on our screens — and Netflix has set up a pop-up thrift shop handing out free threads to celebrate.

Heartbreak High obsessives, your time is now: the 90s favourite has been revived by Netflix, bringing a new generation of Hartley High dramas into your streaming queue. Let's be honest — if you loved the show since way back when, it's always been your time; however, now you can experience the ups and downs of the Aussie series' next batch of high schoolers.

A fan since the OG run, and always wished you lived in the show when you were at school? Just discovered the homegrown classic via the new version? Either way, if you're in Sydney on Saturday, September 17–Sunday September 18, you can nab some free threads to look the part. 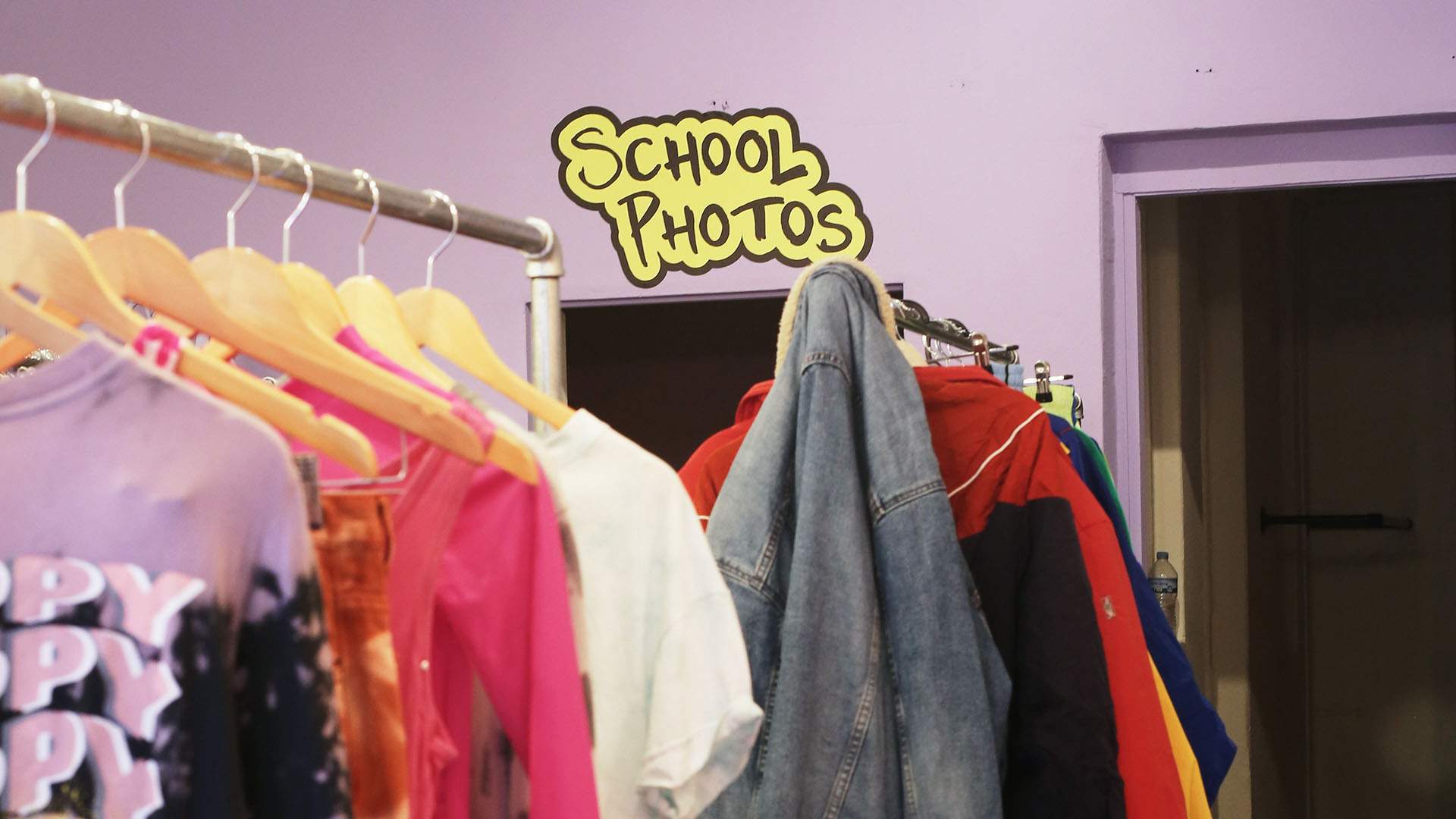 Netflix loves launching its big titles with pop-ups, and this one's no different — joining its The Gray Man barber, Stranger Things rift and Squid Game doll over the past 12 months. One thing that this boasts that those others didn't? That free clothing, with 1000 pieces up for grabs all up.

Head along and you too can look like you've just stepped out of class — at a school that doesn't have a uniform, aka most teenagers' dream. Netflix has badged the pop-up a 'uniform shop' to fit the theme, though, but the range includes local designers and keenly sought-after thrifted items.

Sydneysiders and folks who happen to be in town for the weekend just need to make a trip to 520 King Street in Newtown, where the thrift shop will be handing out pieces by HoMie, Clothing The Gaps, Jody Just, Off White and more. It's a first come, first served affair, and there'll be 500 pieces on offer each day. So, as always with give aways, getting in early during the shop's 10am–6pm operating hours is recommended. 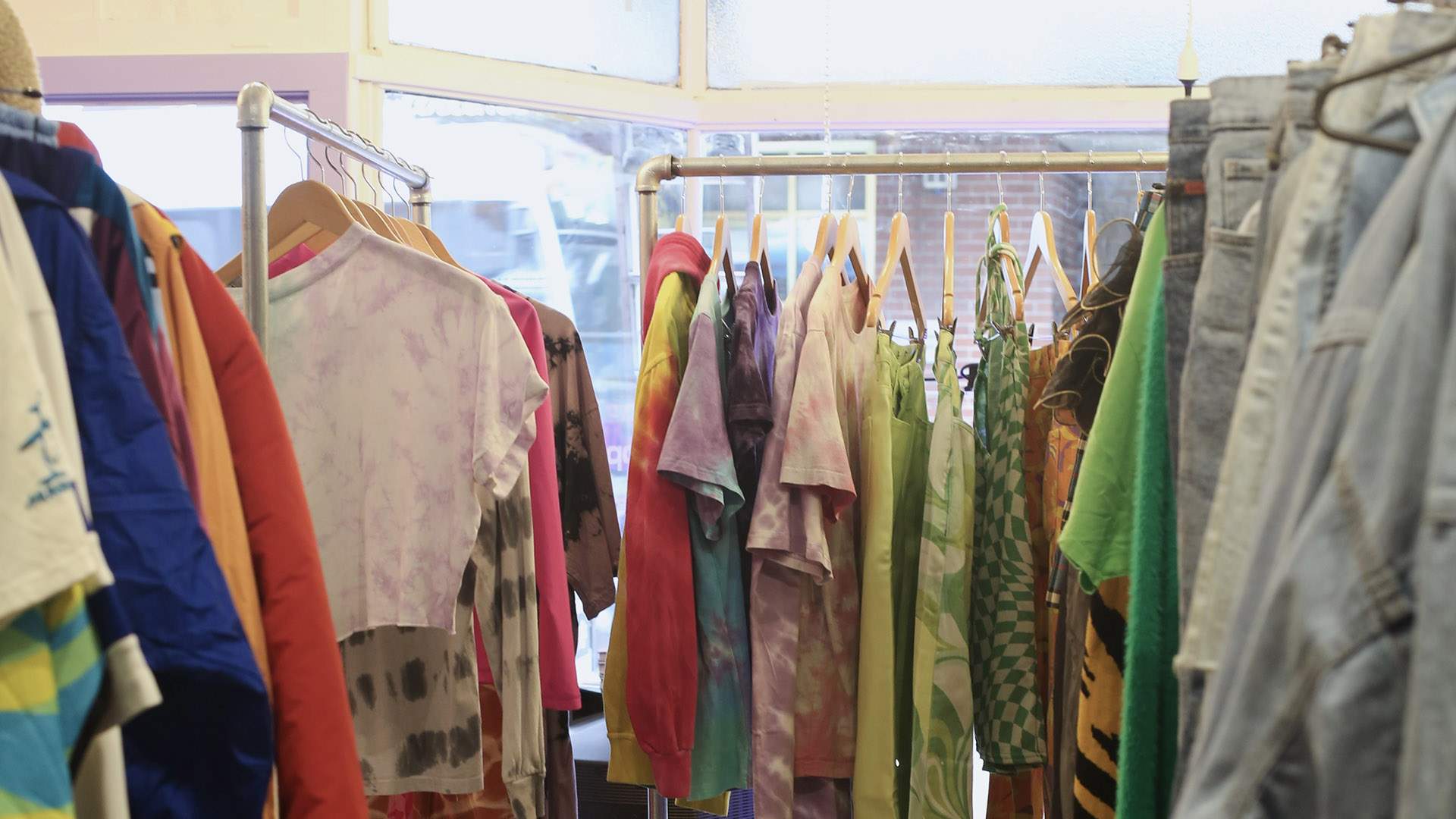 Given that the new version of Heartbreak High decks out its characters in everything from bursts of colour to grunge 90s attire, expect a variety of styles on offer. And, expect free temporary tattoos, too, as well as a photographer capturing high school portraits.

If you haven't started your new Heartbreak High binge yet — which revives the 1994–99 show, which itself was a spinoff from the Claudia Karvan- and Alex Dimitriades-starring 1993 movie The Heartbreak Kid, which adapted the 1987 play of the same name — it starts with an unexpected fight between best friends Amerie (Ayesha Madon, The Moth Effect) and Harper (Asher Yasbincek, How to Please a Woman), plus a sex map charting who's hooked up with hook among Hartley High's year 11 students. Yes, that map is part of the Newton pop-up's artwork. Heartbreak High is available to stream via Netflix — read our full review.