When winter hits, you'll be saying farewell to plastic bags — and when November 1 rolls around, straws, cutlery, stirrers, plates and bowls will be ditched as well.

State-versus-state and city-against-city rivalries are all part of life in Australia, but New South Wales has been lagging behind many of its counterparts when it comes to banning single-use plastics. When winter arrives in 2022, however, it'll finally kick off with the long-awaited ditching of lightweight single-use plastic bags — and then add more disposable items to the banned list before the year is out.

First, the change to doing your shopping. Back in 2020, the NSW Government finally announced that it would scrap single-use plastic bags, becoming the last Australian state or territory to do so. In 2021, it revealed that it'd put that ban in place sometime in 2022 — and the date it actually happens, Wednesday, June 1, is now fast approaching.

Only lightweight single-use plastic bags will get the heave-ho on that day, covering anything with handles that's 35 microns or less in thickness at any part of the bag. The ban also applies to lightweight bags made from biodegradable, compostable and bio-plastics, including any made from Australian-certified compostable plastic.

That said, it won't cover bin liners, which are considered 'barrier bags'; bags for human or animal waste, which fall into the same category; bags for fresh produce and deli items; and bags used to contain medical items (other than bags given to customers by retailers to take stuff home with them). 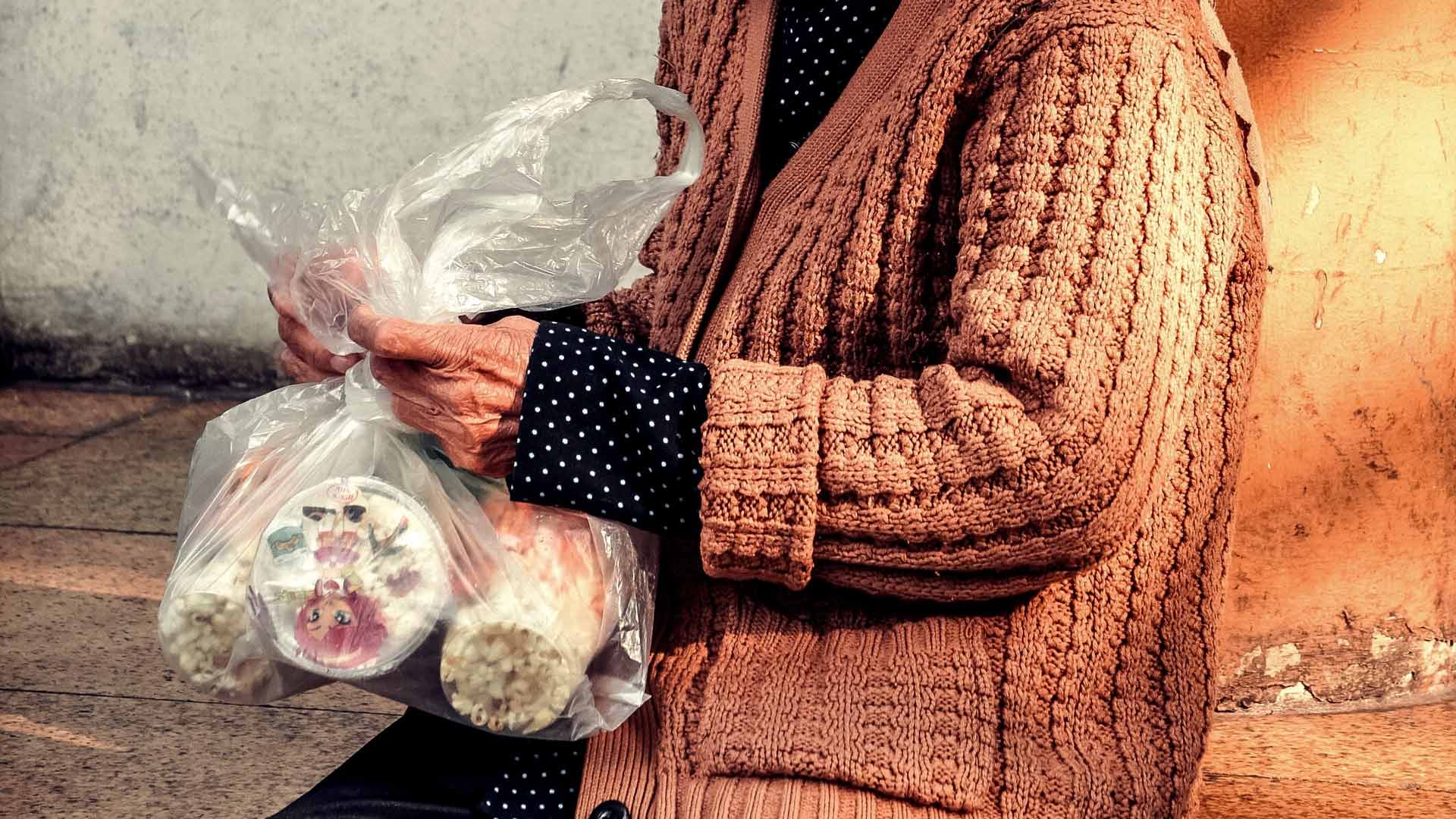 That covers single-use plastic forks, spoons, knives, sporks, splayds, chopsticks and food picks as well, and expanded polystyrene clamshells, cups, plates and bowls. And, it applies to anything with microbeads such as face and body cleansers, exfoliants, masks, shampoo, conditioner, hair dyes and toothpaste.

Again, this ban covers items made from biodegradable, compostable or bio-plastic as well, and from Australian-certified compostable plastic.

With straws, though, there will be exemptions for people with a disability or who have a medical need. As advised back in 2021 when 2022 was locked in for the bans to start, NSW is aiming to reduce the total amount of waste generated per person by 10 percent by 2030, reduce litter by 60 percent by the same time, and triple the rate of plastic recycling by then, too.

Similar laws regarding single-use plastics have already come into effect in South Australia and Queensland — and Victoria has set a 2023 target date. As a nation, Australia is set to phase out a heap of single-use plastic items by 2025 as well. And, that's on top of smaller-scale initiatives, not only including bag bans and container schemes, but the phasing out of single-use plastics in various guises at the company level, with Coles, McDonald's, IKEA, Coca-Cola Amatil and Qantas among those making steps in the plastic-free direction.

New South Wales' single-use plastics ban will start kicking in on Wednesday, June 1. You can find out more via the NSW Government website.