Zach Braff is doing it, Amanda Palmer turned it into an art form, and now crowdfunding has landed on the Sydney hospitality scene with Stanley Street's IconPark. It's a simple enough genesis story: Spreets co-founder and former CEO Dean McEvoy bought a property, asked Paul Schell (formerly of Ruby Rabbit) to open a business, and got a potentially revolutionary concept instead. Happy accidents, hey?

"People get great ideas in hospitality, but they don't have access to the capital, infrastructure and knowledge to make it a reality," explains McEvoy. "And we saw that dynamic from other industries where crowdfunding was working and by early indicators we are on the right track." And, with noise already coming from New York, California and London to launch the platform overseas, it sounds like he is underplaying his hand. "Our aim is to actually go big on this one ... it's going to be a global brand."

Come Tuesday, March 25, the winner of the inaugural three-month residency will be announced, and a new tri-level hospitality concept will be born at 78 Stanley Street — albeit for a brief tenure before season two. One hundred and seventeen hands answered IconPark's premier cattle call. McEvoy, Schell and their team then shrunk that number to 24 before they teamed up with mentors Darren Robertson (Three Blue Ducks), Sudeep Gohil (Droga 5), Chris Morrison (Head Sommelier at the Guillaume group), Joel Meares (Time Out) and Claire Bradley (Inside Out Magazine) to pick the final six. The ball is now in our court. "The consumer decides and lets the IconPark platform know what is the product they want to experience," says Schell. 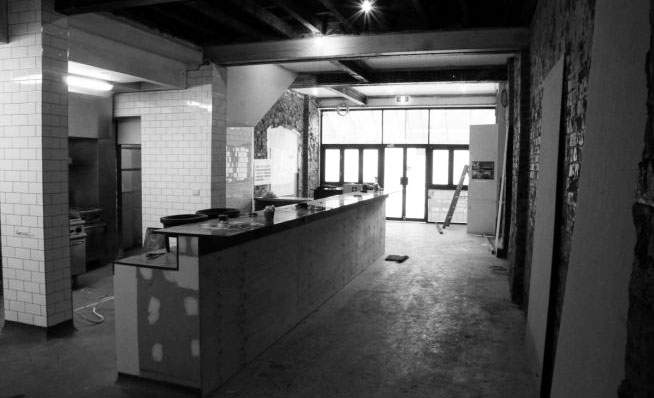 "The main reasons why hospitality businesses fail is that they are not really hitting on something the market wants — you can go and spend millions on a lease and fitout and then open the doors and find out no one really wants what you've got," elaborates McEvoy. "So this mechanism lets the customer have early input into what will and won't work."

Given the explosion of the small bar scene — and how Sydney's ever-growing appetite for new culinary destinations seems only surpassed by its appetite for opening them — it is astounding to think this platform has not surfaced earlier.

Okay, let's meet your season one finalists (in order of most pledgers at the time of writing) and find out what a $50 pledge will get you:

An all-hours sustainable funhouse from the mind of West Wind Gin's Jeremy Spencer with rock 'n' roll chef Matt Stone, and coffee shop of the year St Ali (from Victoria). These boys will feed and caffeinate you; settle in for amaro and dominos or head upstairs to cocktail guru Bobby Carey (formerly of Shady Pines) for a mess hall-themed tipple.

$50 pledge: $50 voucher redeemable throughout the building. Husband-and-wife team and Bondi-ites Ruby and Eli Challenger promise a man-cave to bring the fabled flavours of US BBQ to Stanley Street; smoked meats, trivial pursuit, potential for a mini-golf set-up and cocktails courtesy of Fat Rupert's bar manager Sean Duncan. Condiments, competitions and meat by the gram. Street art. Hip Hop. Katz-style sandwiches. NYC cocktails and coffee. All that and internationally renowned chef Alejandra Saravia. Sedgwick Ave wants to bring a bit more Brooklyn to Stanley Street than it can handle. Oh, and check out the Mr Brainwash walk-through they pulled off to prove their networking skillz.

$40 pledge: Sit yourself down for a cocktail class with Paul Flynn.

K-Pop karaoke, cocktails, photo booths and Korean BBQ are looking for a home on Stanley Street under the guidance of Jamie Woolcott, David Wright and Phil Bracey. A celebration of cultural cross-pollination centred around British India and heaped with chef Matt Taylor's Michelin star experience to bring you an exploration of flavours that keep vegos, meatheads and booze hounds satiated equally.

All six finalists will be vying for your attention at Taste of Sydney (March 13-16) to ensure their spot in the top four.

Applying next time? Ruby's BBQ got over the line by tempting the panelists back for seconds during the tasting session and Sedgwick Ave set the bar for branding. McEvoy recalls, "We walked down to work one morning down here and the whole front of our building had been tagged with the words Sedgwick Ave; it was a really nice piece … and they only revealed who they were on the last day of applications."

Mind you, if Stanley St Merchants stays in top spot, you may not get the chance. "I intend to make the profit book strong enough that they don't want us to go," says Spencer when asked about a future past IconPark. But McEvoy has his own plans: "Our goal is to really create a hospitality icon for the future that people will look to in a couple of years and say, they really set a trend for the city." 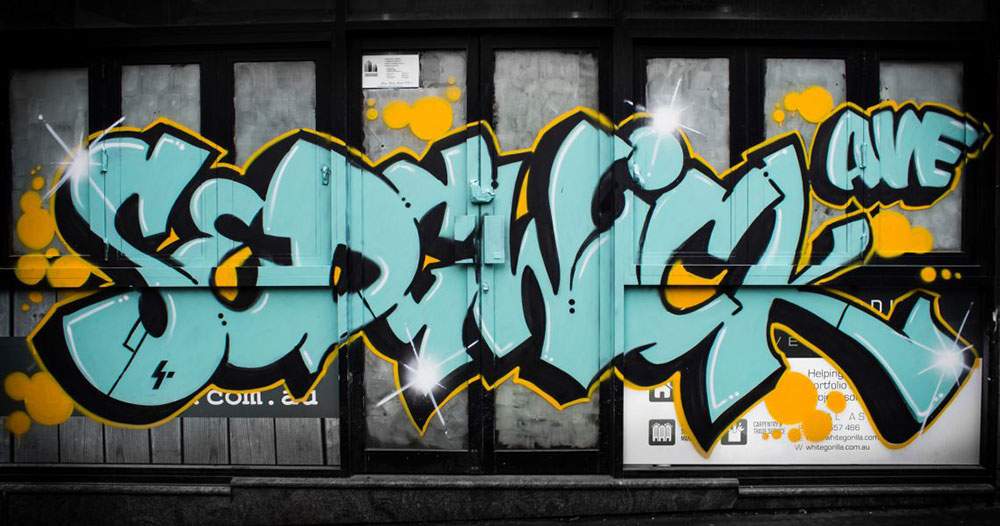