Meet Three of the Fiercest Females in Science

Getting more representation than ever at this year's Sydney Science Festival will be our powerhouse female scientists, researchers and science communicators.

If you've been nervous about the prospect of AI replacing doctors, wondering what might happen when the Milky Way crashes into the nearest galaxy or trying to understand why your brain fires one day but not the next, this year's Sydney Science Festival is for you. Taking over spaces across the city, the event will bring you an extravaganza of talks, panel discussions, immersive exhibitions, demonstrations and performances. More than 200 events are on the program, involving over 80 organisations and covering the very latest discoveries, inventions, research and ethical battles in science and technology.

Getting more representation than ever will be our powerhouse female scientists, researchers and science communicators who, unfortunately, remain a minority in a male-dominated field. Right here, we chat with three of the fiercest — all of whom will be appearing at the Festival. Gear up to hear from Dr Lisa Harvey-Smith about an impending collision of galaxies and Kirsten Banks on the role of planets in Aboriginal Astronomy. Meanwhile, Macinley Butson will introduce you to her invention Smart Armour, which protects cancer patients from radiation. You might have met Wiradjuri woman Kirsten Banks at Sydney Observatory, where she works as an astronomy educator. Having just completed a Bachelor of Science degree with a major in Physics and been named a finalist in the 2017 CSIRO Indigenous STEM Awards, she's now busy exploring the role of planets in Aboriginal Astronomy and the evolution of galaxies in our cosmos.

In my field, the biggest issue — while I didn't experience this personally — is that there are not a lot of highly acclaimed female science communicators. When you think of famous science communicators you think of people like Brian Cox, Neil deGrasse Tyson, Bill Nye, the list goes on. The common theme with this list of communicators is that they're all male. There are not a lot of female role models in these highly acclaimed roles. This never discouraged me from pursuing a position in the field but a lot of people need to see it to believe it. We need to recognise more women in high science roles so more young women can aspire to be like those role models.

The biggest misconception about female scientists is that there aren't a lot of them, which is blatantly untrue. There are heaps of female scientists doing awesome things in government, companies and in research facilities, we just don't hear about them because there is a lack of praise for women in science.

I want people to be inspired by science. Science isn't discovering knowledge, it's creating knowledge and I think that is incredible. That's why I love science.

Banks will be appearing at GenWomen: Scientists Smash the Glass Ceiling, a panel of six female scientists spanning six generations, to take place on Friday, August 17 from 7.30pm at Giant Dwarf, Redfern. Grab your tix over here. Multi-award winning astrophysicist Dr Lisa Harvey-Smith, best known as the presenter of ABC series Stargazing Live, is currently focused on how galaxies behave when they collide. Our galaxy, the Milky Way, is on a collision course with our neighbour, the Andromeda spiral galaxy. When they merge in about 3.8 billion years' time, the night sky will transform into a cacophony of light and colour, before filling with close to a trillion new stars. This is the subject of her book When Galaxies Collide.

How to store, transport and share large quantities of data quickly and securely is something that concerns us all. The international Square Kilometre Array telescope will be generating more data per day than the current global internet traffic. Unthinkable! Even our current Pathfinder telescope generates 72 trillion bits of information per second. With our state-of-the-art supercomputers, the capacity to process data is still a huge challenge. Hopefully, developments designed for our astronomy projects will benefit everyone, as the internet grows and our homes and devices are increasingly connected.

I think the myth of the 'Eureka moment' in science is still quite strong. It's understandable since a lot of science reporting tries to tell the story of how a discovery was made in terms of a 'brilliant genius' making a sudden leap of imagination. In fact, science is highly collaborative. Discovery is not a quick and glamorous process. It takes decades or even centuries of accumulated work to build a general consensus.

When Galaxies Collide is full of stories of my adventures travelling and working at some of the world's largest telescopes — there have been some funny and quite hairy moments! I think it's important to humanise science and demystify how we get from scientific curiosity to a better understanding of our universe.

There is more to life than the preoccupations of seven billion human beings scurrying around like ants on this tiny blue pebble. Head outside, look up and experience a universe full of unimaginable beauty and complexity. It might change the way you think about yourself. 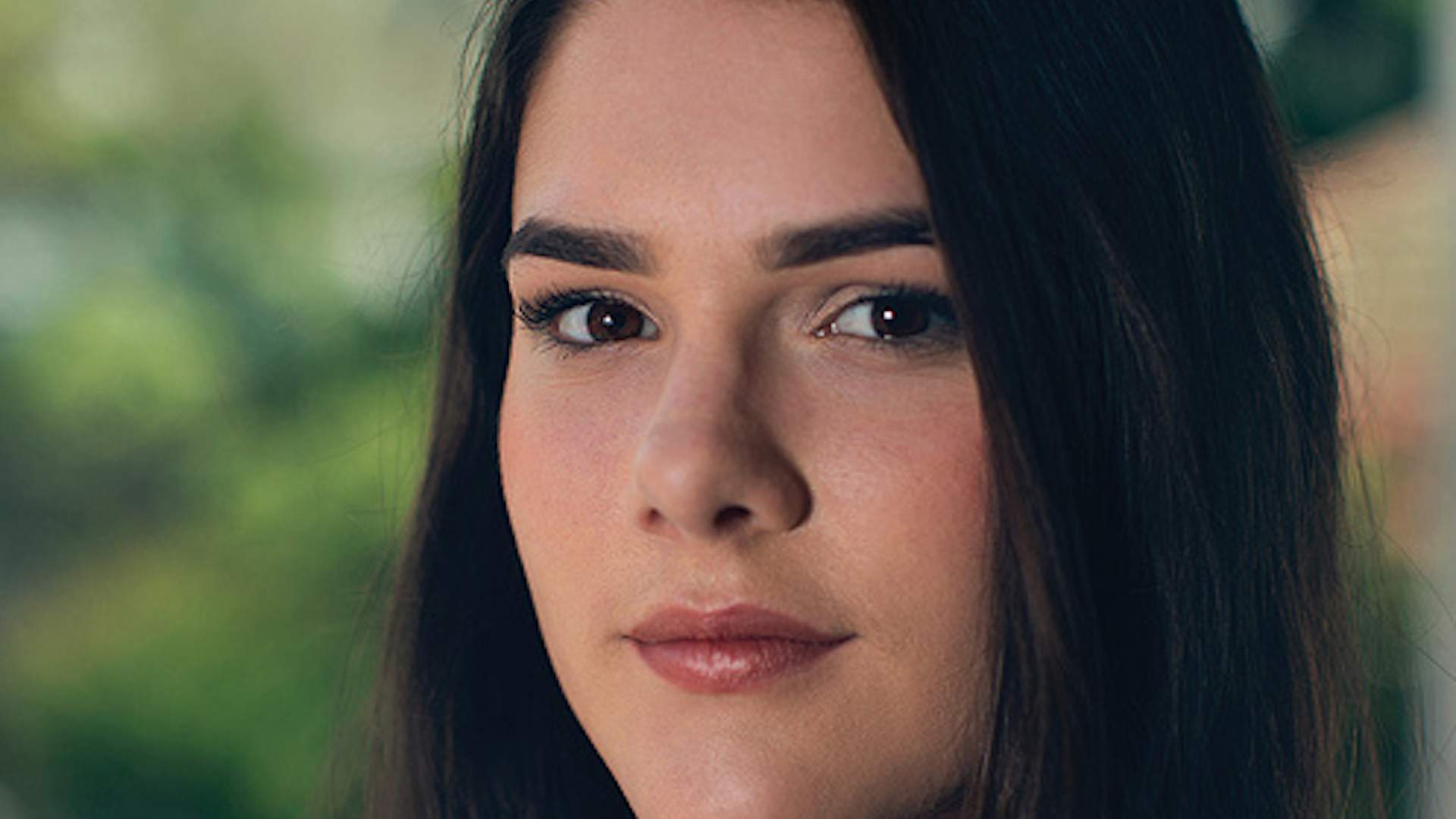 17-year-old Macinley Butson, who hails from Wollongong, topped the Medical Science Category of the 2017 INTEL International Science and Engineering Fair, beating school students across the world with her invention Smart Armour, which shields breast cancer patients from unwanted radiation during treatment. In other research, she has investigated environmental engineering, water purification, sustainable energy, medicine and alternatives to pesticides.

I believe that cancer is one of the biggest issues facing not only Australia but also the world. It causes nearly 1 in 6 deaths, with many people either experiencing it or knowing someone who has been through treatment in their lifetime. I think a lot of research is being dedicated to improving treatment, which is amazing. However, I believe that the challenges we will face will concern new ways to treat cancer — we are going to need to become creative in our approach to curing this disease. This is going to be tough, but it is something we will be able to achieve together.

I feel that one major misconception is that females just aren't interested in science, which I believe is false. As children, we were all curious about the world which surrounds us in some form. This natural curiosity forms the basis for science and research and it is something which is a part of all of us. I think that we simply need to continue to foster this quality throughout childhood, into teenage years and even adulthood. We should never stop learning, and this is something which is true for everyone. We can help to achieve this by encouraging everyone to pursue their own interests no matter what they may be!

I would like them to take away that what most people conceive as failure in science, isn't failure. In science, isn't it the aim of an experiment to find out something we didn't know before? Scientists are simply seekers of truth in this world. Therefore, even if a result is negative, you've still found something out and been able to irrevocably prove something. Many people believe that if an experiment "didn't work" or didn't give them the results that they wanted, it therefore failed. I want to encourage people to know that this isn't the case at all! Research is finding something new and developing new skills — it's just as important whether it "worked" or "didn't work".

She's the Sydney Science Festival Youth Ambassador and will be speaking at Change Makers: Steam Careers, a panel happening at the Australian Museum on 15 August at 11am. The event is open to school bookings only, which can be made over here.

The 2018 Sydney Science Festival will run over two weeks from August 7–19. Check out the full program here.

Published on August 16, 2018 by Jasmine Crittenden