You may not find it on your local cocktail list, but with just four common ingredients — gin, lime, sugar and mint — this green tipple can be shaken up just about anywhere.

Allegedly invented by a Long Island country club, the southside retains its preppy associations as a leisurely afternoon drink for sipping on the lawn after a game of badminton or croquet. It’s cool mint and sweet, tart flavour profile pairs particularly well with the fresh autumn weather, when the days are still warm — it’s also conveniently when Australian limes are at their best.

There are many incarnations of the cocktail, including the southside fizz, which is lengthened with soda water, and the southside royale, which gets a sparkling Champagne upgrade. Some recipes call for lemon instead of lime, while others ask for a dash of Angostura bitters.

InTheGinList, we team up withTanquerayto delve back in time to discover the (disputed) origin of your favourite tipples, provide you with some food pairing inspiration and give you an illustrated step-by-step recipe to guide you towards becoming a seasoned gin connoisseur. Where the cocktail’s name allegedly came from since they ruled the south side — and the recipe became the preferred way to serve their ‘bathtub’ gin. The rumoured reason why the southside came to be, in order to cover up the taste. Nowadays, don’t overdo it on the sugar or mint muddling — you’ll want to taste the gin. The era when the southside was king of cocktails — despite the fact there was a constitutional ban on all alcohol at the time. 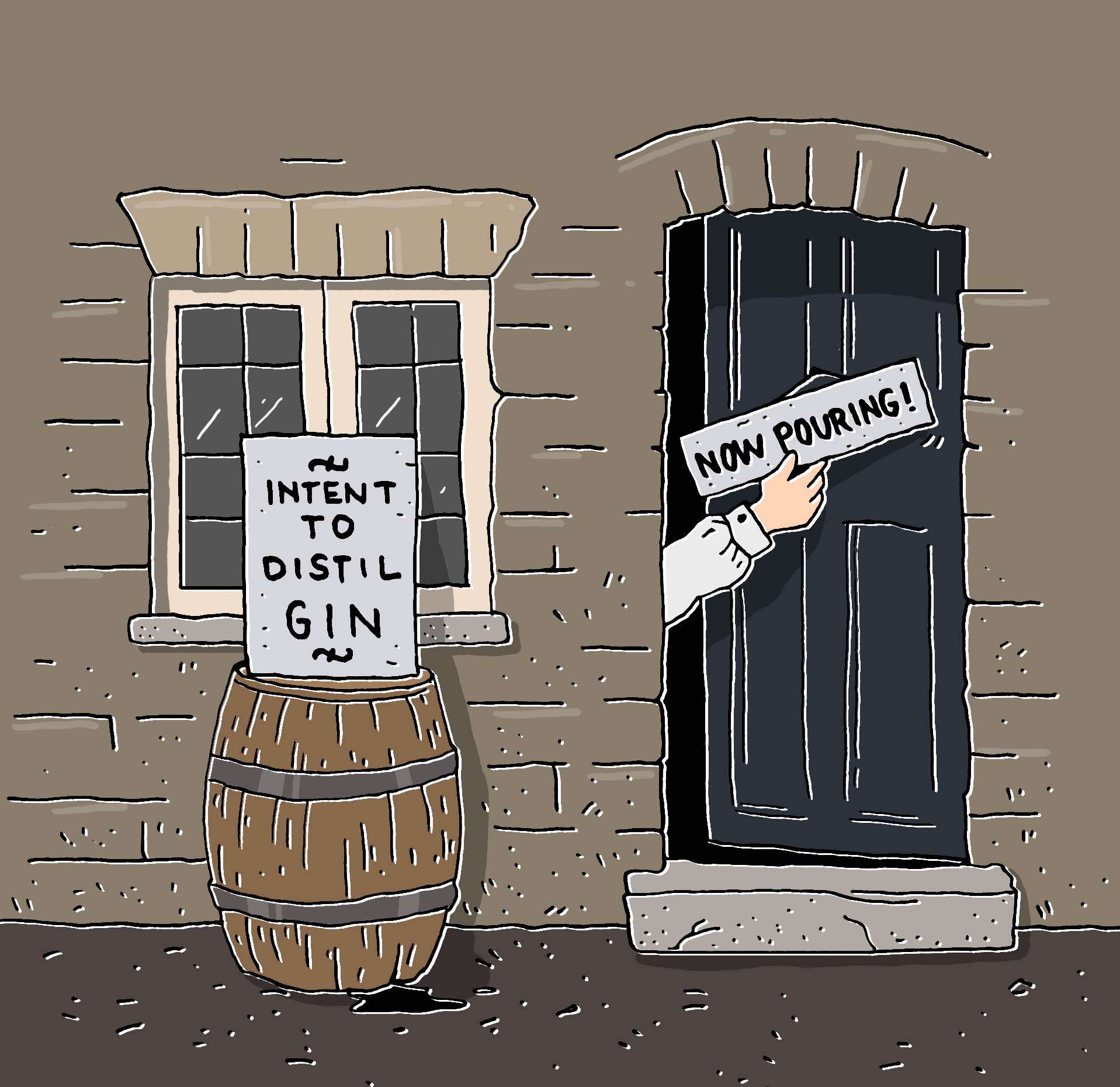 When all you had to do to get a license to make gin was display a sign for ten days with intent to distil the spirit, paving the way for London’s notorious Gin Craze.

The history of the southside is fairly hazy, with competing theories on how the cocktail first came about. While all accounts agree that it was invented during the Prohibition era, some believe the punch has a dark past. In the more sinister camp, it’s believed the drink was conceived in Chicago’s south side, where it was imbibed by the mobsters who ruled the streets and who used citrus and sugar to mask the unpalatable taste of their bootleg gin.

On the other side of the tracks, others claim the southside cocktail was first created at the Southside Sportsmen’s Club on Long Island, where wealthy businessmen would enjoy the sweet lime sipper during hunting and fishing trips. This, in turn, inspired other country clubs to create their own versions. And others maintain that the cocktail originated out of Jack & Charlie’s, now the 21 Club, a former speakeasy in New York, where it’s still the signature cocktail to this day.

After slipping into relative obscurity for much of the 20th century, the drink has experienced a revival in recent years, thanks to the craft cocktail movement, and a renewed interest in gin.

All you need is something sour,something sweet, something strong and something weak to shake up this bright, minty cocktail with hints of floral.

See the full recipe below and grab a bottle of Tanqueray London Dry Gin for your home this autumn here.

As the days get shorter, settle in for a cosy evening of cocktails and warming nibbles. Add some spice with Moroccan-spiced lamb skewers with mint yoghurt. The earthy, fragrant flavours from the spice accentuate the zest of the Tanqueray Rangpur, while the yoghurt and mint from the cocktail help cool everything down.

Learn more about your favourite gin drinks, how to make them with Tanqueray and where to drink them in Sydney, Melbourne and Brisbane this autumn with The Gin List.