The vegan hub will feature a comprehensive supermarket, sushi spot, teppanyaki restaurant and an Italian eatery.

Enmore Road is set to welcome four new venues before the end of the year with a vegan 'mega hub' currently under construction. The hub, which will sit at 59 Enmore Road, Newtown, will consist of three plant-based restaurants and Greens Super Market — a huge new supermarket boasting only ethically produced products.

Owners Pedro Martinez and Sophia Stewart-Kasimba promise the product range will span as wide as your local Coles or Woolworths, but will only stock products with ethical production processes which the pair have personally researched. Greens Super Market will feature polished concrete floors, warm lighting and will run on energy produced by solar panels on its roof. Expect everything from rolls of toilet paper and pet food, to fresh produce and bread baked in-house.

Sitting alongside the supermarket will be three distinct spaces all boasting continually changing menus. Here you'll find Kimusabi, a plant-based sushi restaurant serving roast cauliflower, karaafe eggplant and shimeji mushroom rolls; Outlaw, a fully vegan teppanyaki grill restaurant; and Cousin Sals, an Italian eatery specialising in plant-based pastas. Plant-based sashimi has been imported from Amsterdam for the sushi bar, while Martinez has been hard at work creating a range of vegan ragu that will be served at Cousin Sals. 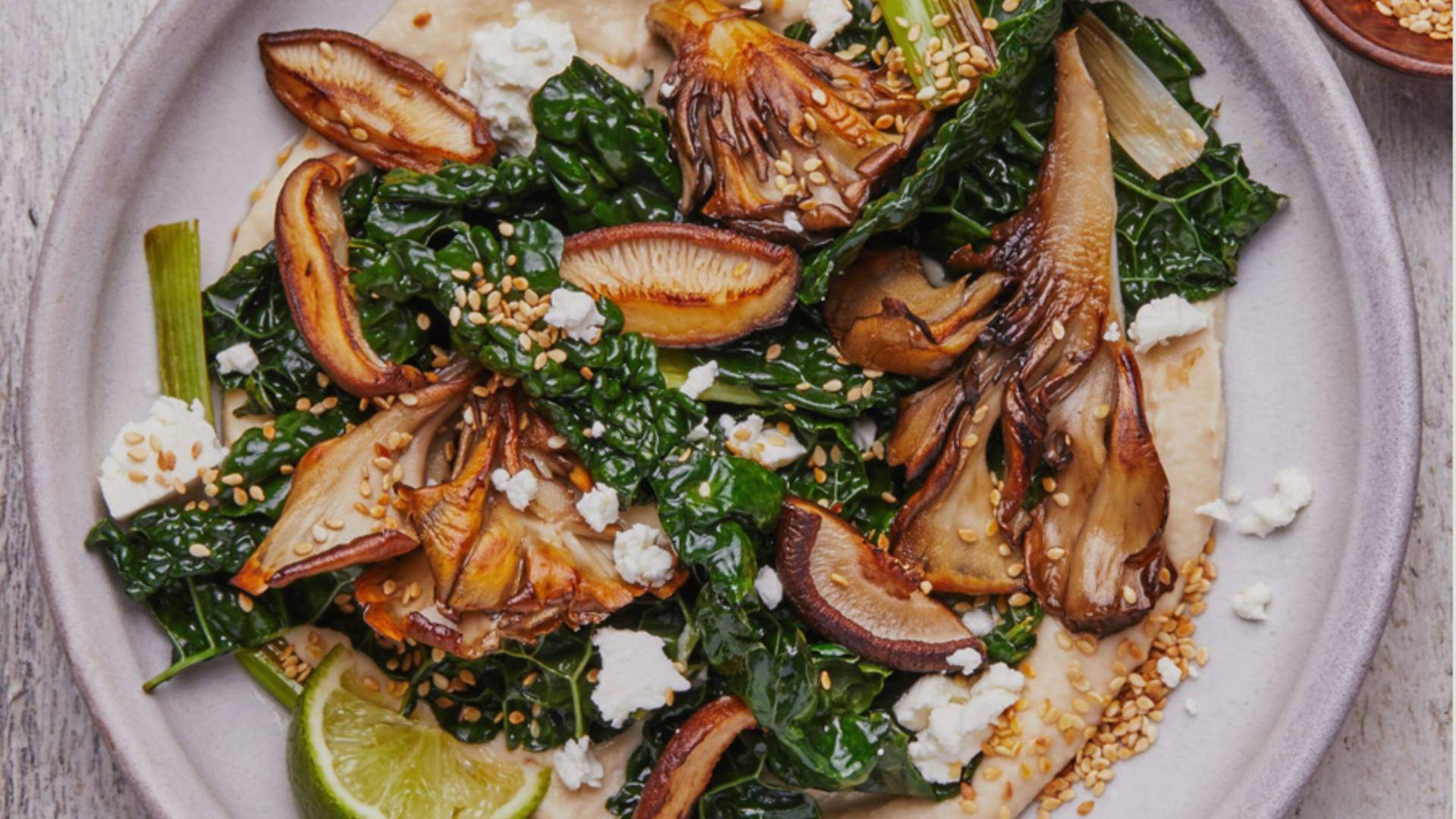 Martinez formerly ran CBD restaurant Contrabando before going vegan and opening a plant-based version in Newtown called Vandal. The restaurant opened at the beginning of 2020 and sits among many of the inner west's favourite vegan eateries on south King Street including Gigi's, I Should Be Souvlaki and La Petite Fauxmagerie. The pair say the support from these restaurants and their customers at Vandal has given them the confidence to launch this ambitious new set of venues.

The Enmore Road restaurants and supermarket will support each other financially in order to make the supermarket more affordable, while leftover produce from the supermarket will be sustainably utilised in some of the restaurant's dishes. Martinez says the most important thing about the hub is showing that "a plant-based lifestyle or a plant-curious lifestyle doesn't have to be as expensive as it's made out to be".

Martinez and Stewart-Kasimba are creating the hub with the goal to be zero waste by 2024 and with safeguards in place for future lockdowns. "We're building [the restaurants] lockdown ready. I think you have to prepare for the worst and hope for the best. So our entire business model is predicated on us being in lockdown and how do we make it work moving forward," Martinez says.

Construction on the hub is currently underway after delays caused by Sydney's current lockdown. A lack of supplies and an inability to have construction workers on-site delayed construction, however the pair are still pushing to have the hub ready to open in twelve weeks' time. Sophia Stewart-Kasimba in front of the site

The new vegan mega-hub is set to open at 59 Enmore Road, Newtown.