The Best Places for Stargazing In and Around Sydney

From city observatories to experts-only spots off the beaten path to historical hideaways, you'll want to look up here.

Humans have made a pastime of staring up at the night sky for as long as history can tell us. Unfortunately, the amount of excess light that our city leaks into the sky makes for pretty poor stargazing conditions on an average night in the inner city. With that in mind, we've scoped out the top spots in and around Sydney where you can take part in this time-honoured tradition. At these locations, all it takes is a telescope — and, in some cases, just looking up — to feel engulfed by the vast night sky above. Whether you're headed to Australia's only accredited Dark Sky Park or to one of our many impressive observatories, this list has you covered. In terms of physical proximity to the night sky, Sydney Observatory is a pretty good starting point. One of the highest points overlooking Sydney Harbour, its building houses three telescopes — including the oldest working telescope in Australia, which was built for the 1874 transit of Venus. The other two are a 40-centimetre computer-controlled lens and, for those of you who prefer gazing at the star closest to us, a telescope that lets you look at the sun.

The Observatory runs night and day tours, workshops exploring early Indigenous astronomy and a range of short courses. This is definitely the first step for every would-be Galileo.

Situated in the Blue Mountains, Linden Observatory was the work of a single brilliant amateur astronomer, Ken Beames. He finished the site's 61-centimetre telescope during World War II, while also building the dome that houses it and the direction control system himself. Access to Linden's heritage-listed building is by appointment only, but you can easily fill out the form here to get in touch. If you're happy enough to check out Beames' handiwork from the outside, Reverend Bob Evans runs monthly beginners astronomy courses on Saturdays in the nearby viewing field — and you can join in with a small donation.

Penrith Observatory is part of Western Sydney University, run by a team of maths and engineering boffins dedicated to cracking the universe open to see what makes it tick. They pause occasionally in this quest to host programs for the public, ranging from paper rocket construction to exploring the life cycles of stars.

Volunteers from the Western Sydney Cosmic Data Lab also hold astronomy nights on most Saturdays of the year, regardless of the weather. For the less nocturnal, there are various day programs that give visitors the chance to safely observe the flaming gas giant that supports life on this planet. And it's less than an hour from the CBD. Located just a 15-minute drive from the town centre, Mudgee Observatory is located within some seriously dark skies — so there's zero chance of confusing Jupiter with your neighbour's bug zapper. It's also where, in 1999, Steve Lee discovered Comet Lee. In the past, the facilities have been used by staff of the Sydney Observatory, members of the Sutherland Astronomical Society and by UNSW. This prestigious space is also open to the public, with regular daytime sun tours and night sky tours on offer — and heaps of telescopes and binoculars available to guests. The theatre and flat screen planetarium features a space mission program too. But be sure to booking ahead and expect a $15 entry fee.

Just out past Richmond, the Astronomical Society of New South Wales has established one of their "dark sky" observing sites in the middle of the Blue Mountains National Park. The observatory is old-school, comprised of an olive brick building with a basic kitchen on the ground floor and a camping area nearby. The dome itself is made from corrugated iron.

Beginners will need to be accompanied by an accredited ASNSW member, but there's also a viewing space that has been cleared so amateurs can wander along and watch galaxies collide and stars implode at a time that suits them.

This observatory was hand-built by 19th century astronomy nut John Tebbutt. If the name sounds familiar, it could be because you were flush in the '80s and '90s — his face graced the $100 note until '96. Tebbutt's Observatory in Windsor was rebuilt a number of times as he updated his telescopes, but the building that remains dates to 1879.

Tebbutt, it was said, couldn't look up without discovering a comet. So make no mistake — if astronomical greatness is going to find you, it will find you here.

If you're feeling more intrepid and would prefer an astronomical experience that doesn't take place through the roof of a building, try a dark sky site instead. Observatories aren't the only place to look up, with these secluded fields and lookouts also offering a great vantage point to take in heavenly bodies. 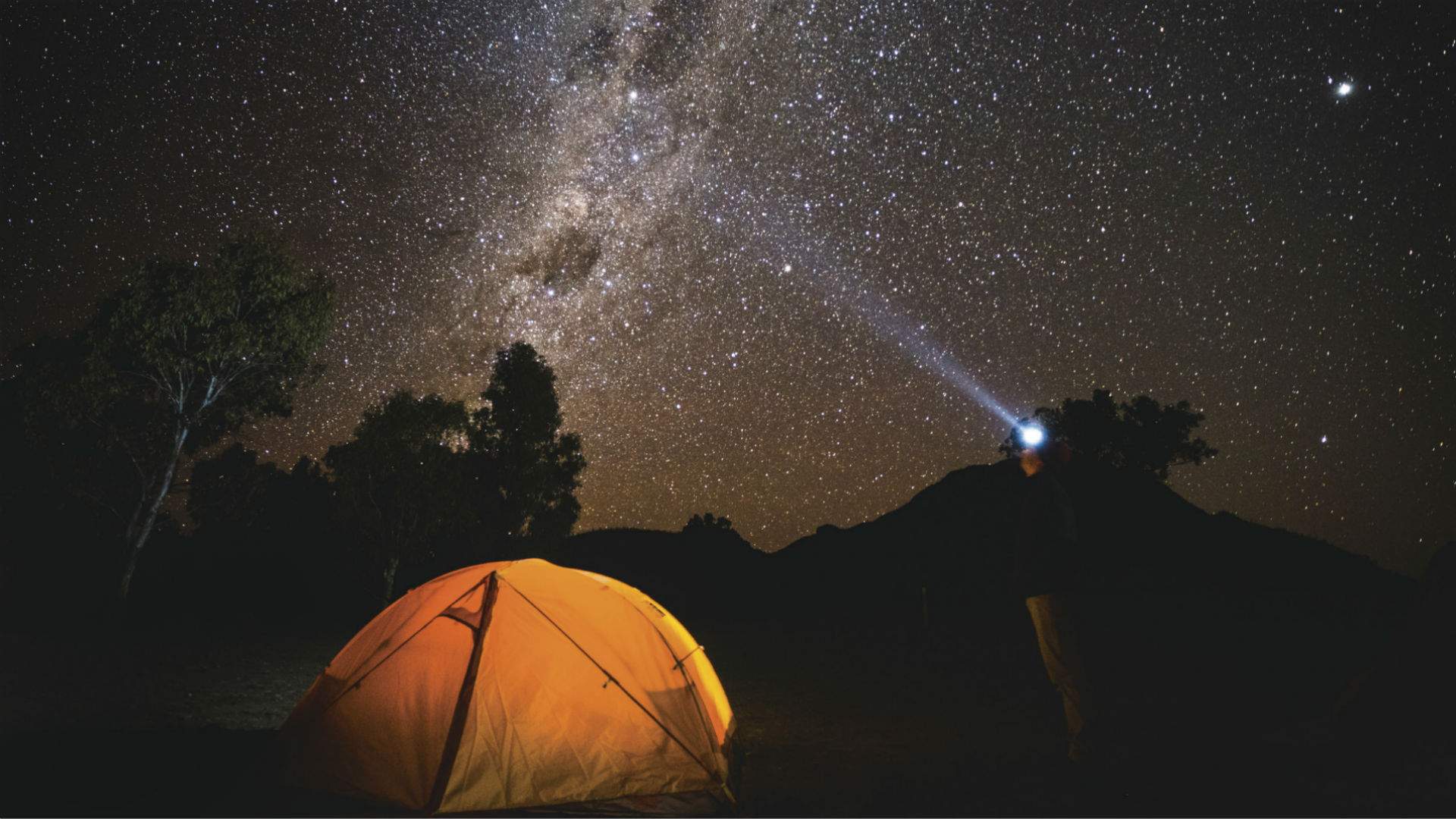 Located a six-hour drive from Sydney, Warrumbungle National Park is one of the top three places on the planet to revel in galactic goings-on. That's thanks to the State Government, which has dedicated funds to limit light pollution in and around the park, making it Australia's only official Dark Sky Park — it's just one-of-three in the world, sitting alongside Death Valley National Park in the US and Galloway Forest Park in Scotland.

Warrumbungle does have its own observatory, but scientists and astronomers have the run of the place after sundown. Amateur astronomy in Warrumbungle is best performed the old-fashioned way, with the humble eyeball. At the moment, all campsites in the area require booking, so make sure to organise it ahead of time here. 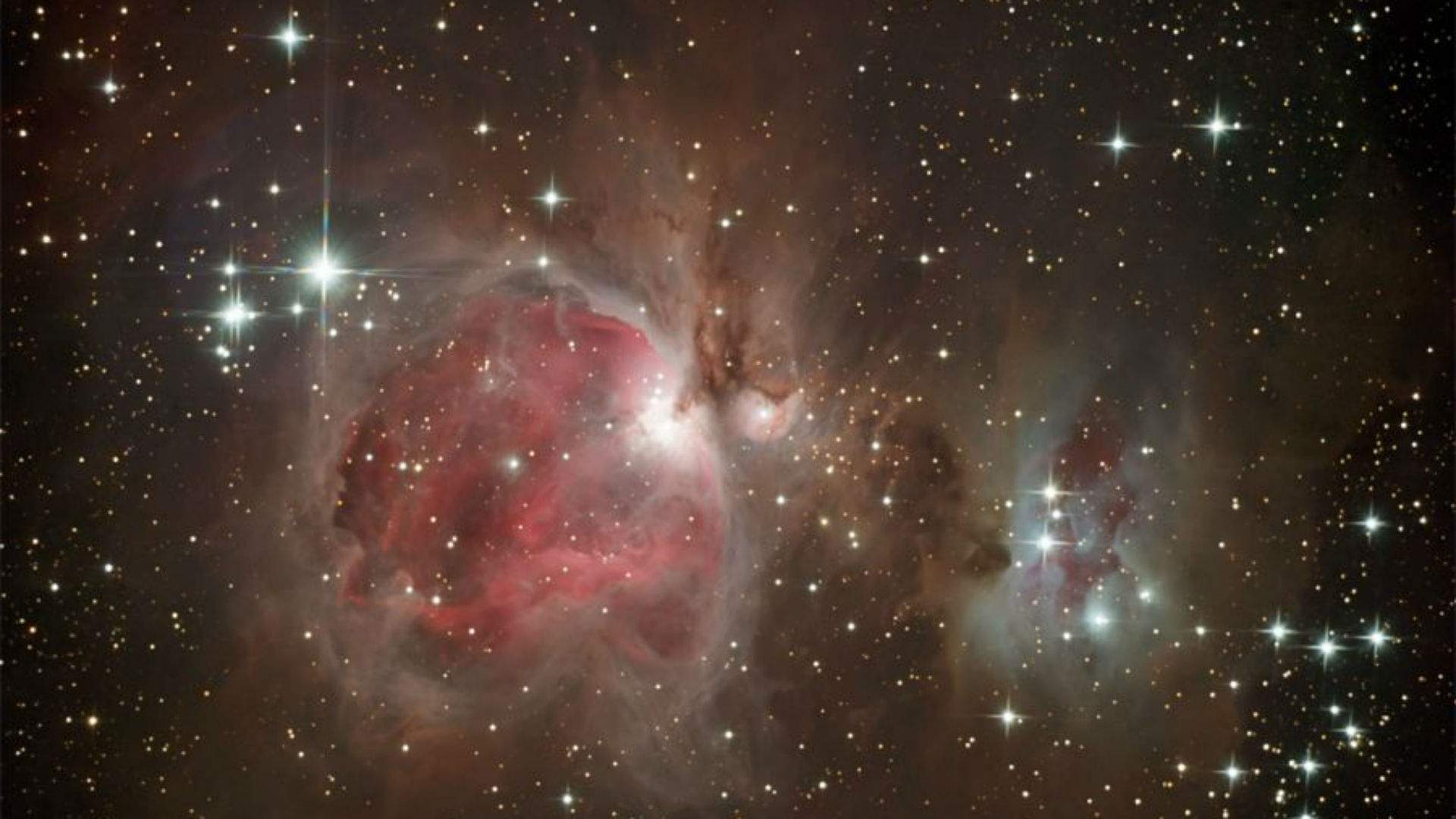 Wiruna is the Astronomical Society of NSW's best kept secret. Located on the outskirts of Wollemi National Park in the Blue Mountains, Wiruna is 107 acres of astronomy lovers' bliss. But there is one catch — this top-notch dark sky facility is for ASNSW members and their guests only. If you don't happen to have any ASNSW mates on hand, you can get in touch and organise a visit that way. Otherwise, simply book into an overnight campsite at Wollemi and enjoy your stargazing the old fashion way — equipment isn't necessary here, it'll be a breathtaking view either way.

Another patch of unadulterated sky can be found in Sydney's Terrey Hills, near the northern beaches. This is one of the Northern Sydney Astronomical Society's new haunts, where observing nights are run on weekends for novices and experienced sky captains alike.

As with most of these astro society hangouts, they've got telescopes to share and keen eyes with which to point out the myriad phenomena taking place in the universal void. If you're a lonely wanderer through the vast wash of space, this may well be the place to enter the orbit of some like-minds.