Rescheduled from 2020, Brisbane's Gallery of Modern Art will host a showcase of weaved web-like installations by the Japanese artist — and that's just one exhibition on its 2022 slate.

It's been home to David Lynch's eerie filmscapes, Yayoi Kusama's infinity and obliteration rooms, Gary Carsley's projected jacarandas and Patricia Piccinini's forest of flowers that aren't quite flowers. It has also welcomed a riverbed, a snowman and a suspended installation that visitors can climb through, too. Marvel has taken over the place, and European masterpieces from The Met have graced the walls as well. But a labyrinth of red and black wool? That's about to completely transform Brisbane's Gallery of Modern Art this winter.

Yes, GOMA loves an immersive installation. It loves this one in particular — and yes, it should sound familiar. Originally, Chiharu Shiota: The Soul Trembles was announced as part of the gallery's 2020 lineup; however, we all know how that year turned out. So, it's coming Brisbane's way as an Australian exclusive from June 18–October 3 this year instead.

The eye-catching exhibition will showcase the Berlin-based Japanese artist and her work over the past quarter-century, coming to Brisbane after premiering in Tokyo back in 2019. And while it won't sit 53 storeys up or come with panoramic views of the city, like it did in Japan, Shiota's string-heavy installations are certain to garner more than a little attention. Fashioned from millions of strands, they resemble weaved, maze-like webs and take up entire rooms.

The Soul Trembles is the largest-ever solo exhibition by the artist — and although GOMA hasn't revealed just how much of the Tokyo lineup is coming to Brisbane, art lovers can expect an array of sprawling installations, sculptures and video footage of Shiota's performances, as well as photographs and drawings. Highlighting her fascination with intangible concepts, such as memory, anxiety, dreams and silence, the ticketed display is Brissie's big art date for the winter. The Soul Trembles will take over GOMA once the 10th Asia Pacific Triennial of Contemporary Art wraps up at the end of April. Also doing the honours this year: a blockbuster summer showcase called Air, which'll follow on from Water back in 2019 and 2020. Running from November 26, 2002–April 23, 2023, it'll feature works by Ron Mueck, Anthony McCall, Dora Budor, Jonathan Jones, Dr Uncle Stan Grant Sr AM, Carlos Amorales and Tomás Saraceno, all diving into air in a cultural, ecological and political sense — with further details to be revealed later in the year.

Before that, though, Transitions will showcase historical Aboriginal bark paintings and contemporary Indigenous works from August 20, 2022–April 10, 2023, with pieces hailing from Queensland Art Gallery and GOMA's collection. 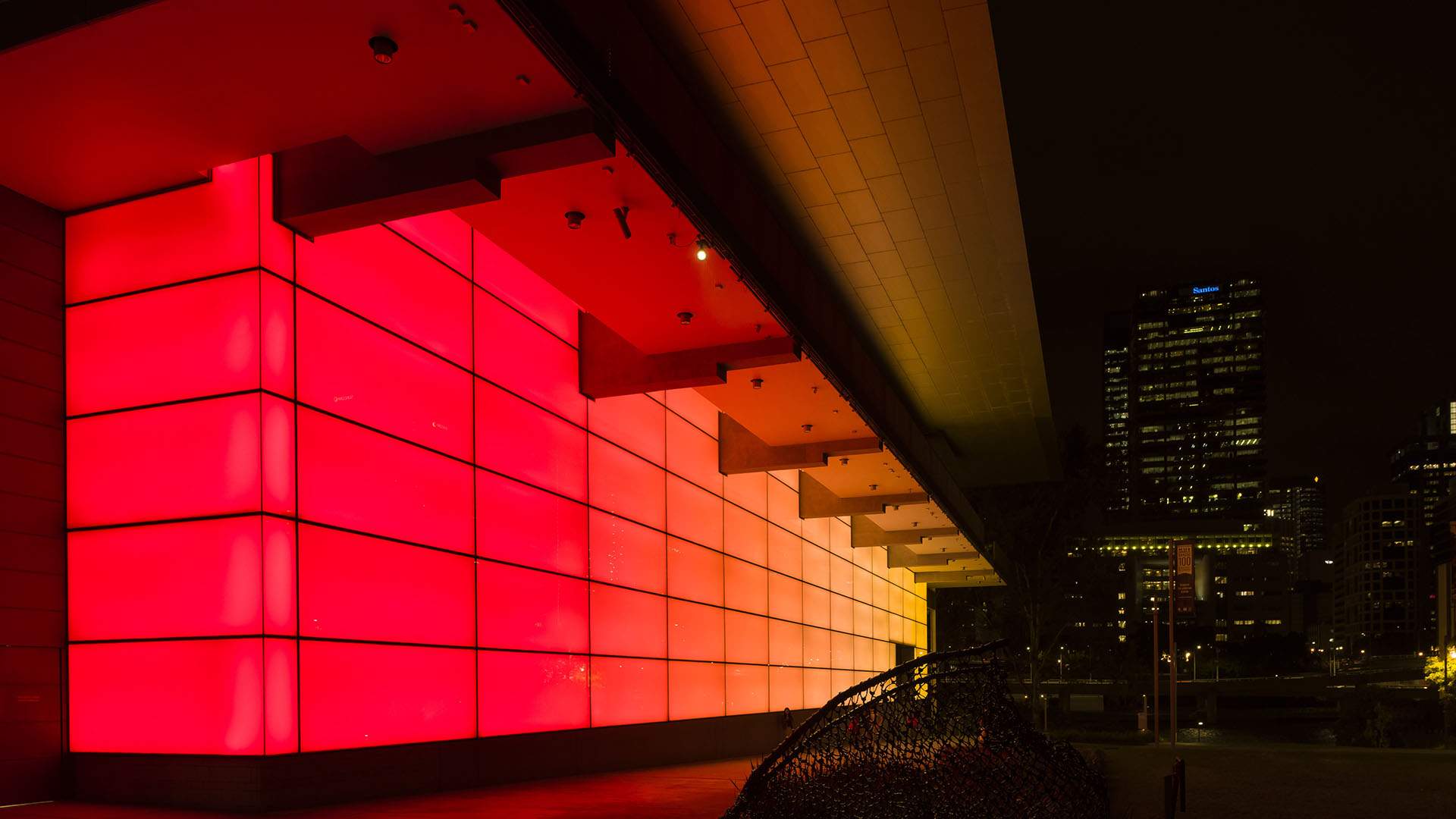 Chiharu Shiota: The Soul Trembles displays at Brisbane's Gallery of Modern Art, Stanley Place, South Brisbane from June 18–October 3, 2022. For further details — or to find out more about the gallery's full 2022 slate — visit its website.