Be Our Guest: Disney's 'Beauty and the Beast' Musical Is Coming to Australia in 2023

The Tony- and Olivier Award-winning stage hit has been reimagined and redesigned, and will enjoy its Australian premiere at Sydney's Capitol Theatre.

UPDATE, October 17, 2022: Ticket pre-sales for Beauty and the Beast: The Musical's Australian-premiere season at Sydney's Capitol Theatre will start at 9am AEDT on Monday, October 31, for folks who sign up to the production's waitlist by 12pm AEDT on Thursday, October 27.

General ticket sales will start at 9am AEDT on Thursday, November 3.

When June 2023 arrives at Sydney's Capitol Theatre, expect three words to echo with enthusiasm: "be our guest". The Harbour City venue will be home to quite the coup, courtesy of the Australian premiere season of Disney's Beauty and the Beast musical, which is heading Down Under as a newly reimagined and redesigned production.

Exact dates haven't yet been announced, but the huge show will bring a tale as old as time to Australia to liven up winter — and marks the latest in a growing line of Disney hits to come our way. Frozen the Musical has done the rounds over the past few years, while the musical version of Mary Poppins has also started floating around the nation. 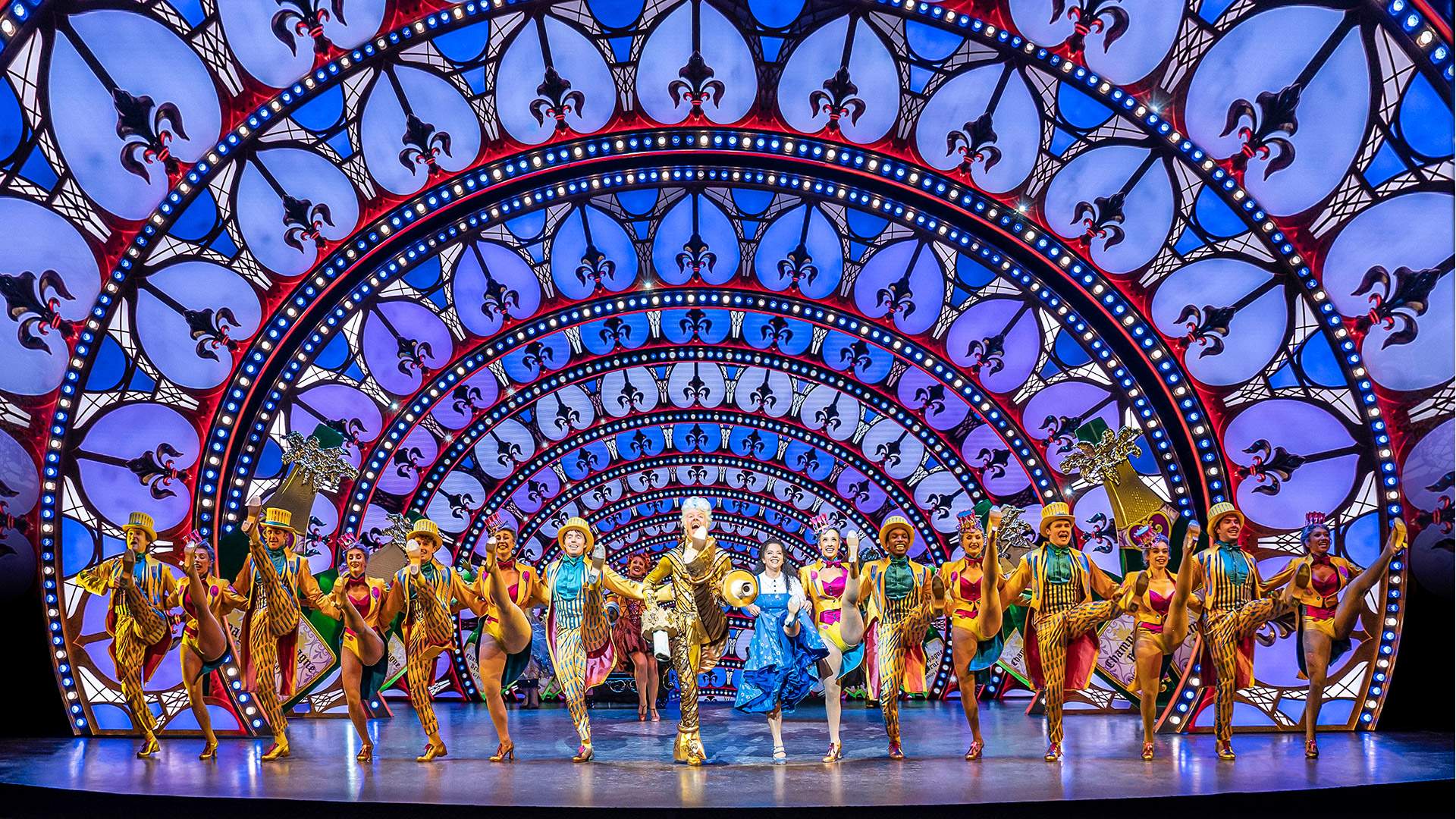 This new Beauty and the Beast first made its way to the stage in the UK in 2021, and reworks the original show that premiered in the US in the 90s — adapting Disney's hit 1991 animated movie musical, of course.

Fans can expect the same Oscar-winning and Tony-nominated score courtesy of composer Alan Menken and lyricist Tim Rice, including all the beloved tunes such as 'Be Our Guest' and 'Beauty and the Beast'. It also comes with new dance arrangements by David Chase, and with original choreographer Matt West revisiting his work. When the British return was announced, Menken said that "Beauty and the Beast is a testament to the genius of my late friend and collaborator Howard Ashman, but the show's richness comes from the combination of Howard's style and that of the brilliant Tim Rice, with whom I expanded the score to give voice to the Beast."

"It's clear that audiences the world over want to return to the world of Beauty, which continues to amaze and humble those of us who created it."

Who'll star in the local version and whether it'll tour to other Aussie cities hasn't yet been revealed either — but if you're now planning a trip to Sydney's Capitol Theatre next June, whether or not you live in the city, that's understandable. So is crossing your fingers for Melbourne, Brisbane, Perth and Adelaide seasons afterwards.

Another completely relatable reaction: rewatching the OG animated movie, including via a new sing-along version that'll drop via Disney+ on Friday, August 19, and/or revisiting the 2017 live-action movie, which is also getting the at-home karaoke treatment.

Disney's Beauty and the Beast musical will enjoy its Australian premiere at Sydney's Capitol Theatre in June 2023. We'll update you with exact dates when they're announced. For more information, or to sign up for the ticket waitlist — with pre-sales from 9am AEDT on Monday, October 31 and general sales from 9am AEDT on Thursday, November 3 — head to the musical's website.