The original cast are officially reuniting for an unscripted special on new US streaming platform HBO Max.

More than a quarter-century ago, a TV sitcom about six New Yorkers made audiences a promise: that it'd be there for us. And, as well as making stars out of Jennifer Aniston, Courteney Cox, Matthew Perry, Matt LeBlanc, Lisa Kudrow and David Schwimmer, the hit series has done just that. Sure, Friends wrapped up its ten-season run in 2004, but the show has lived on — on streaming platforms, by sending an orange couch around Australia, by screening anniversary marathons in cinemas and in upcoming boozy brunch parties.

In news that was bound to happen someday — no pop culture entity truly comes to an end in these reboot, remake, revival and spinoff-heavy times — Friends is going to live on in a much more literal sense, too. First hinted at last year, and now officially confirmed, the show is coming back for a reunion special on HBO's new streaming platform HBO Max. Naturally, all of the gang will be involved.

Yep, it's 'The One Where They Got Back Together', although it doesn't actually have a title as yet. And it's worth noting that the special will be unscripted, which does mean that Aniston and company aren't literally stepping back into Rachel, Monica, Chandler, Joey, Phoebe and Ross's shoes.

Instead, the actors behind the characters will chat about their experiences on the show — all on the same soundstage where Friends was originally shot. And, let's face it, the fact that they'll all be on-screen at the same time in the same place celebrating the series that so many folks love is probably enough for fans. 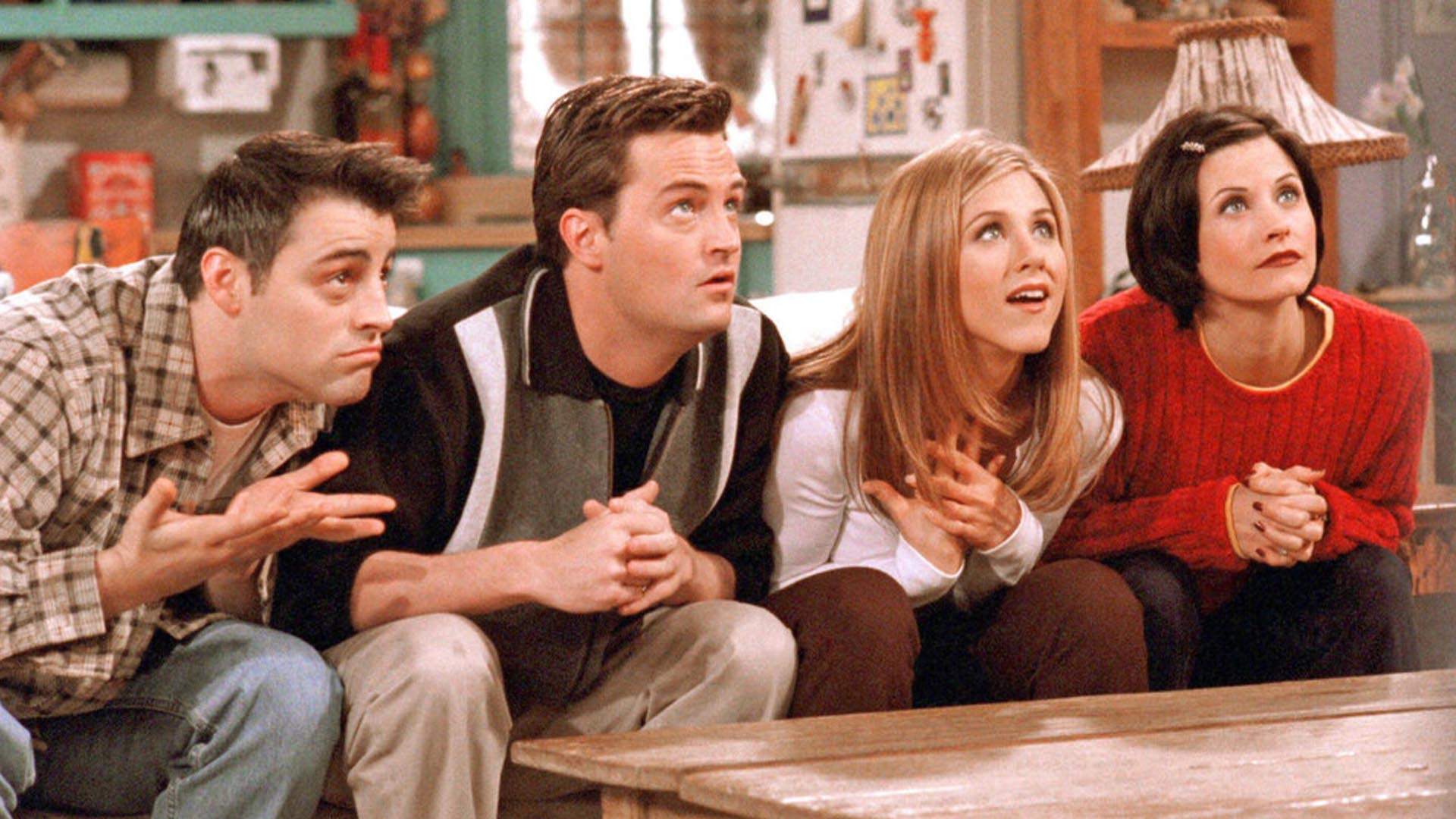 Friends creators David Crane and Marta Kauffman are also slated to join the reunion special. And if you're wondering when it's happening, the special is due to arrive in May. That's when HBO Max launches in the US — and it's clearly aiming to kick things off in a big way.

For folks Down Under, there doesn't seem to be a current plan to bring the streaming platform to our shores. Instead, the company appears to be continuing to focus on its existing arrangements with local channels and streamers for the time being.

HBO Max's Friends reunion special will be available to stream in the US at a yet-to-be-revealed date in May. It doesn't currently have an air date or streaming date Down Under — we'll update you if and when one is announced.