The Flaming Lips, an immersive dinner in a historic house and a new exhibition by the creators of Tokyo's Digital Art Museum are all on the lineup.

Between an immersive dinner experience in a historic house, performances by The Flaming Lips and Kamasi Washington and a swag of captivating theatre experiences inviting audiences into parallel worlds, this year's Melbourne International Arts Festival (MIAF) will be tough to ignore.

Unveiled yesterday, the festival's 2019 program is set to deliver a diverse, vibrant celebration of dance, music, theatre, visual arts and architecture from October 2–20, with the entire city as its stage.

For one of 12 Australian premieres, famous illusionist Scott Silven will host multi-sensory dinners for 24 people inside Chapter House, combining magic and storytelling (and, hopefully, some food). Another Australian premiere that'll be equally captivating is Yang Liping's contemporary dance masterpiece Rite of Spring.

Tokyo-based art collective teamLab — made up of mathematicians, architects, animators and engineers — will take over Tolarno Galleries with sculptures of light and "cascades of shimmering luminescence", which will make you feel as though you're standing on a floating wave of light. If you've been lucky enough to visit Tokyo's Digital Art Museum or Shanghai's pop-up digital waterfall you'll know what to expect — they're both works by teamLab.

Over at the Arts Centre, Black Mirror actor Maxine Peake will lead 15 musicians in a captivating exploration of enigmatic artist Nico and her 1968 masterpiece The Marble Index, in an Australian exclusive. 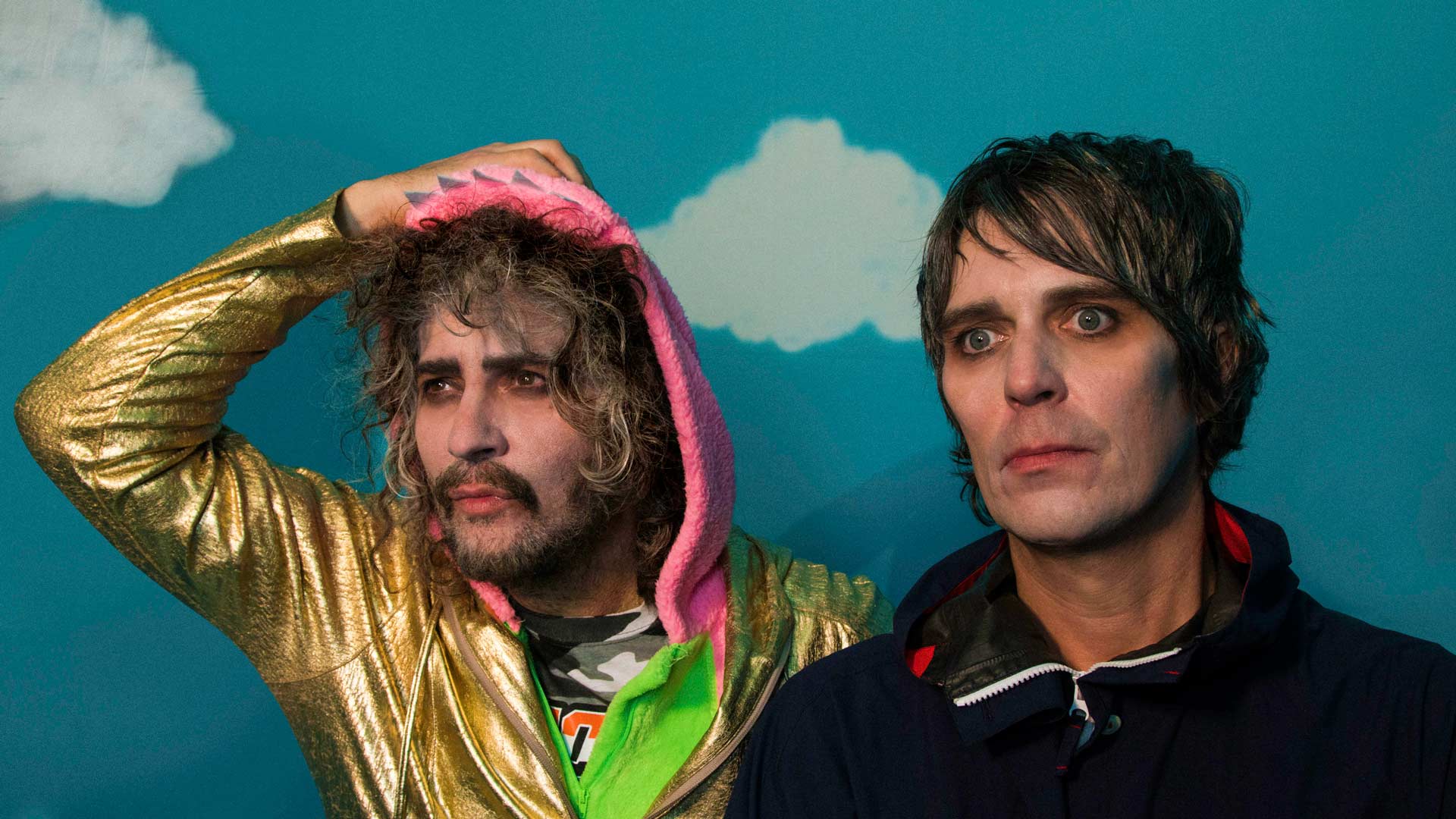 In terms of music, there are some big names heading Down Under for the two-week festival. Psychedelic rock legends The Flaming Lips will perform their ninth, and most celebrated, record The Soft Bulletin in full to celebrate its 20th anniversary. The band's performances are never run-of-the-mill either — so, expect confetti cannons, elaborate costumes and neon unicorns.

Jazz king Kamasi Washington — who has collaborated with everyone from Herbie Hancock to Kendrick Lamar and St Vincent — will be performing his latest album Heaven and Earth, as well as other top hits. Grammy Award-winning string quartet Kronos Quartet will be heading to Melbourne, too, and if the name doesn't immediately sound familiar, you'll most definitely recognise their Requiem for a Dream soundtrack.

Elsewhere on the program — which, yes, continues – will see the return of Melbourne's beloved art trams, Nakkiah Lui's new show Black is the New White, a thought-provoking look at (and questioning of) 2019 Melbourne in Anthem and a world premiere of Chunky Move's new contemporary show Token Armies.

This will be the last MIAF in its current format, too. Starting from 2020, MIAF will also form part of a new and bigger winter festival, in conjunction with White Night.

Melbourne International Arts Festival runs from October 2-20, 2019, at venues across the city. Tickets are available here, from Monday, July 22.