Mona Foma's Massive 2023 Lineup Is Here with a Tunnel of Light, Complaints Choir and Punk Bunker

When Tasmania's Museum of Old and New Art's (MONA) hosts an arts and music festival, it doesn't just compile a standard lineup of shows and events. It curates talents that will hit other bills in other cities, of course, but it also hunts down the kind of gigs and experiences that you generally won't see elsewhere. Take 2023's just-dropped Mona Foma program as a prime example. It was already packed with Pavement, Bon Iver, Bikini Kill, Angel Olsen and Peaches (and Perturbator, The Chills and Kae Tempest), as announced back in October, but now it includes a tunnel of light, 'Complaints Choir' and punk bunker — because of course it does.

MONA's summer fest — aka its sunny alternative to its sinister winter arts and culture festival Dark Mofo — will return in February 2023 in a big way. How big? With 370 artists across two weekends. 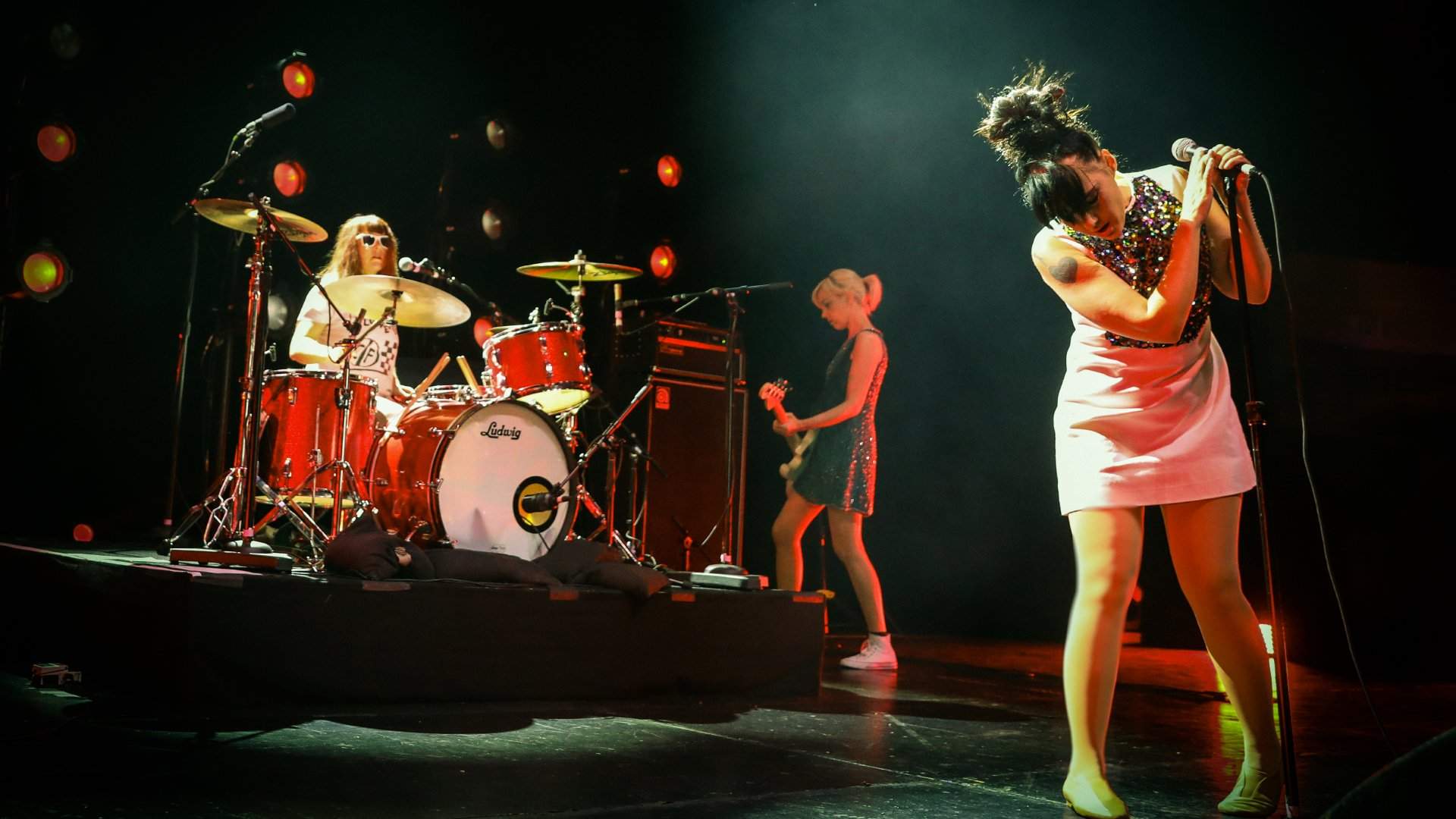 Launceston's weekend-long Mona Foma stint will feature a free three-day party at a new hub in the city's decommissioned old TAFE called the reUNIÓN district, which is where those unusual vocals — singing local Launceston grievances — will echo. It's also where there'll be queer woodchopping in the quad, Soccer Mommy taking to the stage and that punk bunker featuring, yes, punk tunes played loud a bunker.

Also on the list in Launceston, where Mona Foma has been hitting up since 2019: underwater electronica by Leon Vynehall in the Basin Pool; dance work Body Body Commodity from Jenni Large; James Webb's Prayer, where you will indeed need to kneel while listening to recordings of prayer, song and vocal worship; and Van Diemen's Band and Ensemble Kaboul teaming up for Afghanistan-meets-baroque music. Plus, there's a Fantastic Futures exhibition, a late-night book club overseen by 'sonic librarians', Kenneth Tam's Breakfast in Bed theatre experiment — featuring seven guys he found on Craigslist — and the delightfully named Anthem Anthem Revolution, where you're asked to beat a robot at a game of table tennis.

A certain highlight is Hyperbolic Psychedelic Mind Melting Tunnel of Light, with Robin Fox letting attendees take over the light, sound and motion controls one person at a time. Also set to stun is CHANT, with Tasmanian women's sporting clubs performing historic and contemporary feminist protest chants; Lost in Place, a pairing of electro-ambient psychedelic jazz with live dance; Arnhem Land documentary Christmas Birrimbirr; and Martina Hoogland Ivanow's film Interbeing, which only used thermal cameras to shoot human interactions and capture the heat behind them. MONA's summer event was initially held in Hobart, as seasoned fans will remember, and the fest hasn't forgotten its OG home. If that's where you're getting your Mona Foma fix in 2023, you have a stacked lineup in store as well. Many of the fest's big-name acts are playing there — Bon Iver, Bikini Kill, Peaches and Pavement all included — and the MONA lawns will also host a show featuring songwriters from the Pilbara town of Roebourne singing for freedom on the 40th-anniversary year of John Pat's passing in custody, as guided by Ngarluma and Yinjibarndi Elders. 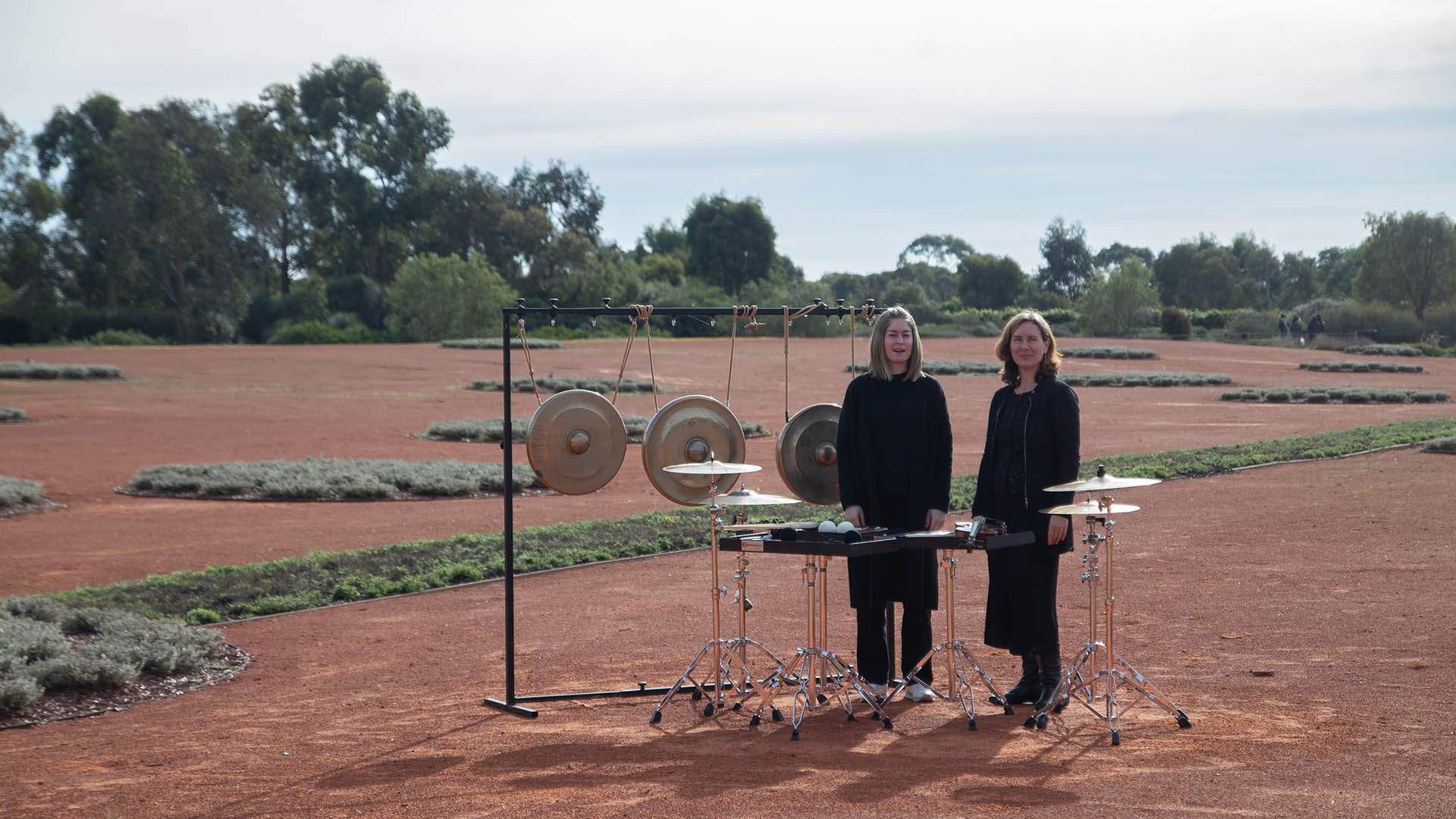 Or, see Climate Notes in Rosny Park, playing five new works for violin and percussion that all take inspiration from scientists' handwritten letters about global warming — and explore Tomas' Garden by Cici (Xiyue) Zhang, where monsters and spirits will feature in an immersive magical landscape.

The list goes on, complete with Morning Meditations in both cities — and Chloe Kim doing 100 hours of public drumming over ten days. Already keen to get booking? Fancy a Tasmania trip in the interim? Our Concrete Playground Trips Hobart getaway might also be of interest.