Step behind the scenes at Woolloongabba's revamped Princess Theatre, the Fish Lane Arts Precinct, the Old Windmill in Spring Hill and more.

Swap your own four walls for some of Brisbane's most famous places: for a few days each year, that's what Brisbane Open House offers. Taking architecture fans, folks keen to explore another side of Brisbane and just anyone who likes to peek behind closed doors on behind-the-scenes tours of the city, the event notched up ten years back in 2019. Now, it's returning in 2022 for the first time since hitting that milestone, and expanding its showcase of Brissie's buildings, structures and precincts across two big weekends.

If you've always liked to peer beyond the surface, then this is the event for you — because seeing past Brisbane's famous facades, and even stepping through nooks and crannies that aren't usually open to the public, is on the agenda here. After a couple of years spent at home more often than not, Brisbane Open House might just feel particularly enticing when it hosts its first-ever Villages of Brisbane day on Sunday, August 21, then holds its main two-day program across Saturday, August 27–Sunday, August 28.

If you're keen on the first part, it's taking over Sandgate with a lineup of talks and walking tours. Attendees will hear about the history of the seaside spot, and also obviously go for a wander through its heritage-listed buildings. Among the places getting in on the action: Full Moon Hotel, Sacred Heart Church, Shorncliffe Railway Station, Sandgate Museum and Sandgate Town Hall. Over the main part of the fest, there's a focus on precincts — a new initiative for this year's Brisbane Open House. Fish Lane in South Brisbane is in the spotlight, which means making the most of the arts precinct that stretches through to South Bank, covering everything from museums and galleries through to restaurants and boutiques.

Elsewhere, you can make a date with a hefty range of locations, and see them like you've never seen them before. In the CBD, that includes Anzac Square, Brisbane City Hall, Museum of Brisbane, Howard Smith Wharves, Parliament House, Queensland University of Technology, Roma Street Fire Station and Roma Street Parkland. Hitting up the Spring Hill heritage tours, which include the Old Windmill and service reservoirs, is always popular. 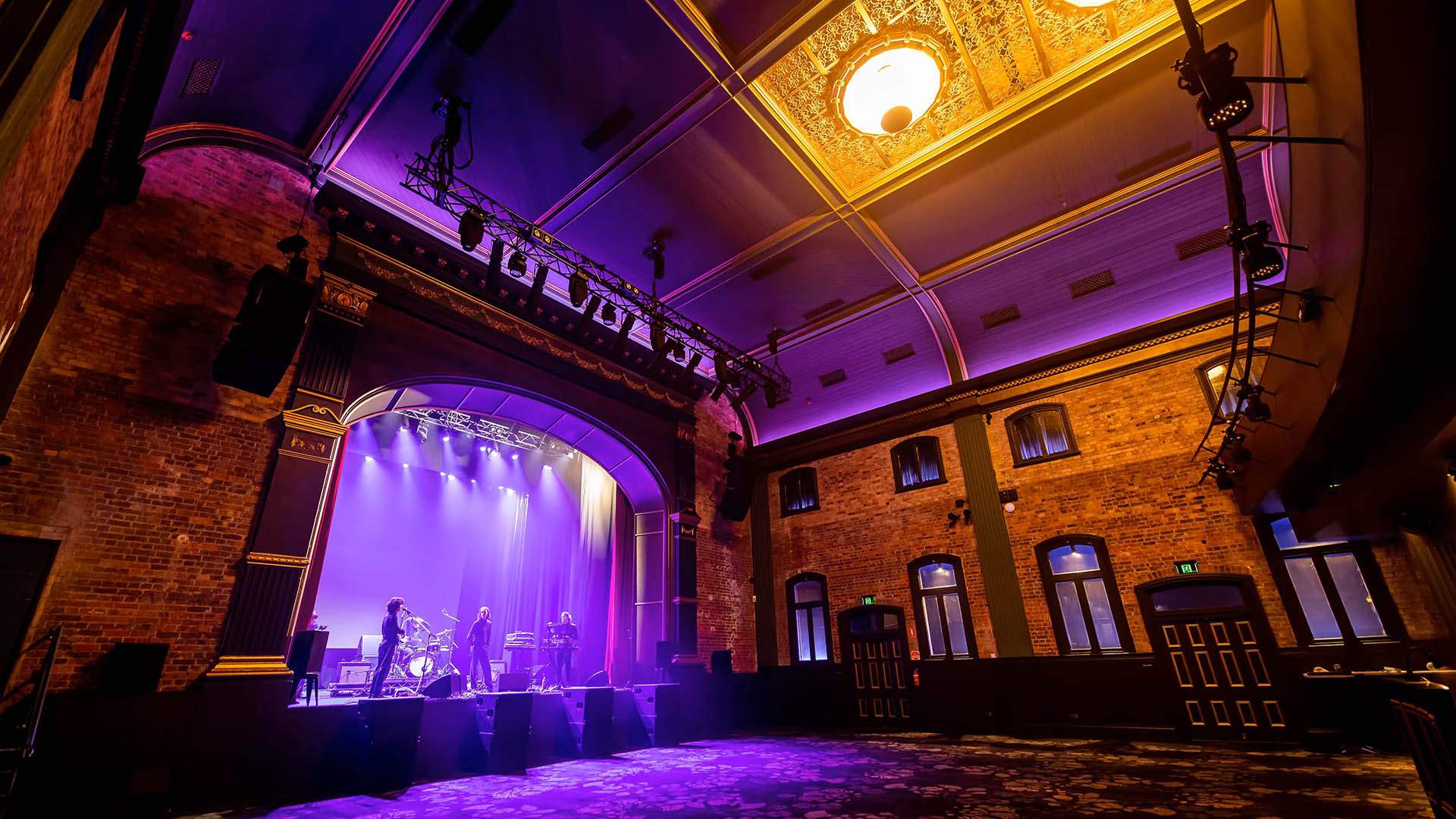 Other sites welcoming folks in include performance venues such as the Brisbane Convention and Exhibition Centre, Queensland Performing Arts Centre, Woolloongabba's revamped Princess Theatre, The Tivoli and The Fortitude Music Hall.

And, depending on what kinds of spaces you're interested in taking a gander at, the Cathedral of St Stephen, Brisbane Cruise Ship Terminal, Fort Lytton, Government House and Masonic Memorial Centre are also on the list. So are the Port of Brisbane, Southbank Parklands, State Library of Queensland, Shingle Inn, The University of Queensland, Victoria Park, Wolston Farmhouse and Wivenhoe Dam, too.

In total, around 40 venues are taking part — some letting you mosey at your own leisure, others hosting guided tours. 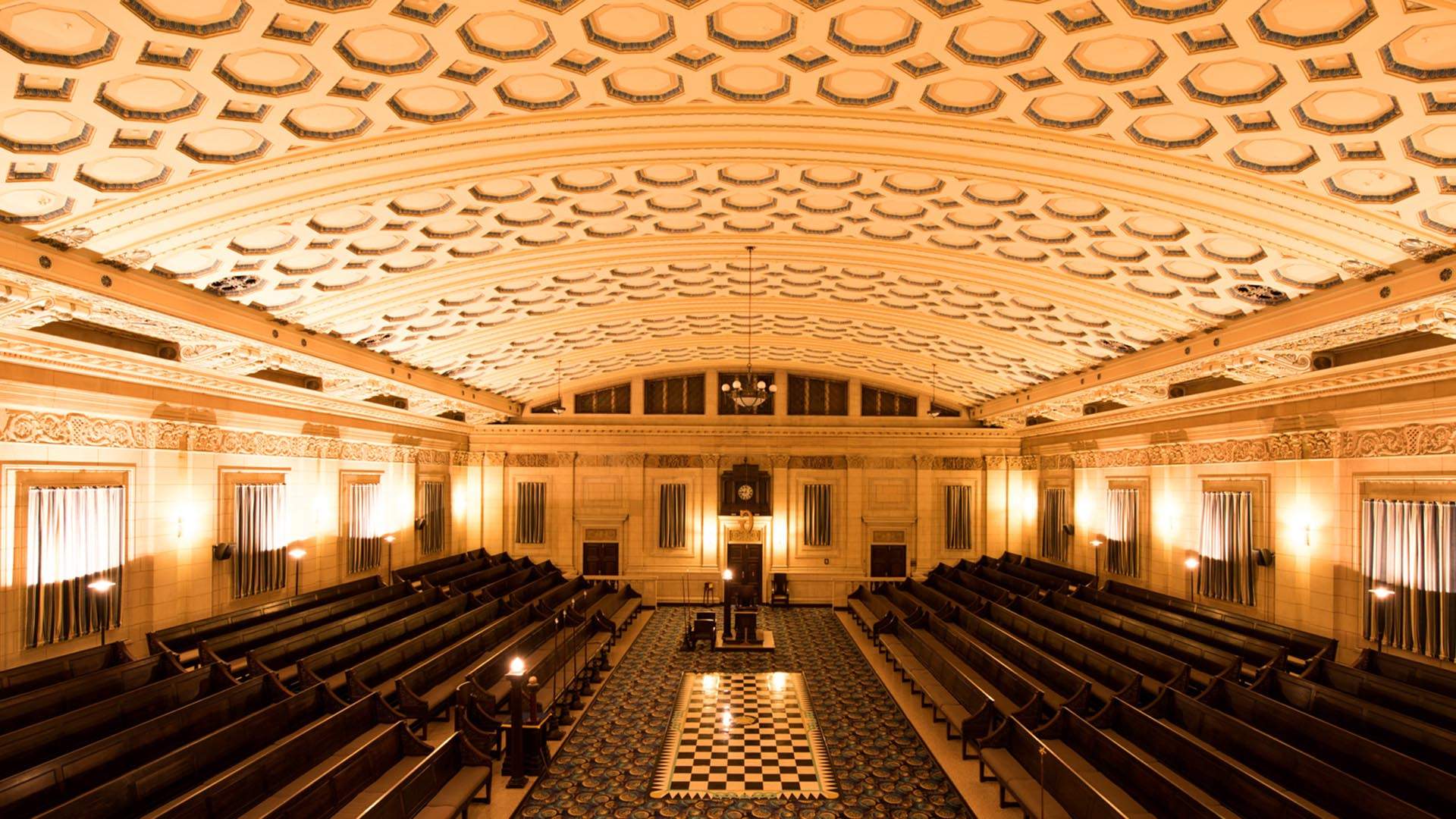