The Lutwyche Road pub is relaunching on Friday, October 1 following a $2.4 million revamp.

Some venues feel like they've always been there, even if you haven't ever stepped inside their doors. Perched in a prime location on Lutwyche Road in Brisbane's inner north, the Crown Hotel is one such spot. It's been part of Lutwyche since 1881, in fact — and if you need a reason to finally drop in, it's about to reopen after a $2.4 million makeover.

Earlier in 2021, hospitality giant Australian Venue Co announced that it was giving the 140-year-old pub a revamp, and temporarily closing the heritage-listed venue's bistro and bar during those renovations. Only the site's gaming room has been open over the past few months, even though it's getting a spruce up as well. From Friday, October 1, however, the entire site will be back up and running.

Brisbanites will be able to check out the Crown's new beer garden and heritage pavilion — which'll seat 140 people — as well as its revamped main sports bar.  Overall, the renovations are designed to keep the pub's heritage character, while completely overhauling the interiors. And in the sports bar in particular, there'll be screens that'll play a range of different sports, brews on tap (obviously) and, food-wise, a counter menu.

Courtesy of Executive Chef Dylan Kemp and Head Chef Jamie Blake, you'll be able to tuck into a new range of meal options throughout the rest of the venue as well. Snack highlights include prawn rolls with spiced mayo; fried haloumi with strawberry, balsamic and cracked white pepper; plus beef tartare with salt and vinegar chips, burnt shallots and pickles. Or, among the mains, you can choose from bistro-style dishes such as confit duck leg, chicken parmigiana, Tasmanian salmon, and steaks with grilled prawns, salt and pepper calamari and half a Moreton Bay Bug.

For something sweet, the dessert lineup includes whipped baked cheesecake with strawberry and salted shortbread, vanilla bean crème brûlée, and a chocolate brownie with hokey pokey gelato and espresso caramel. 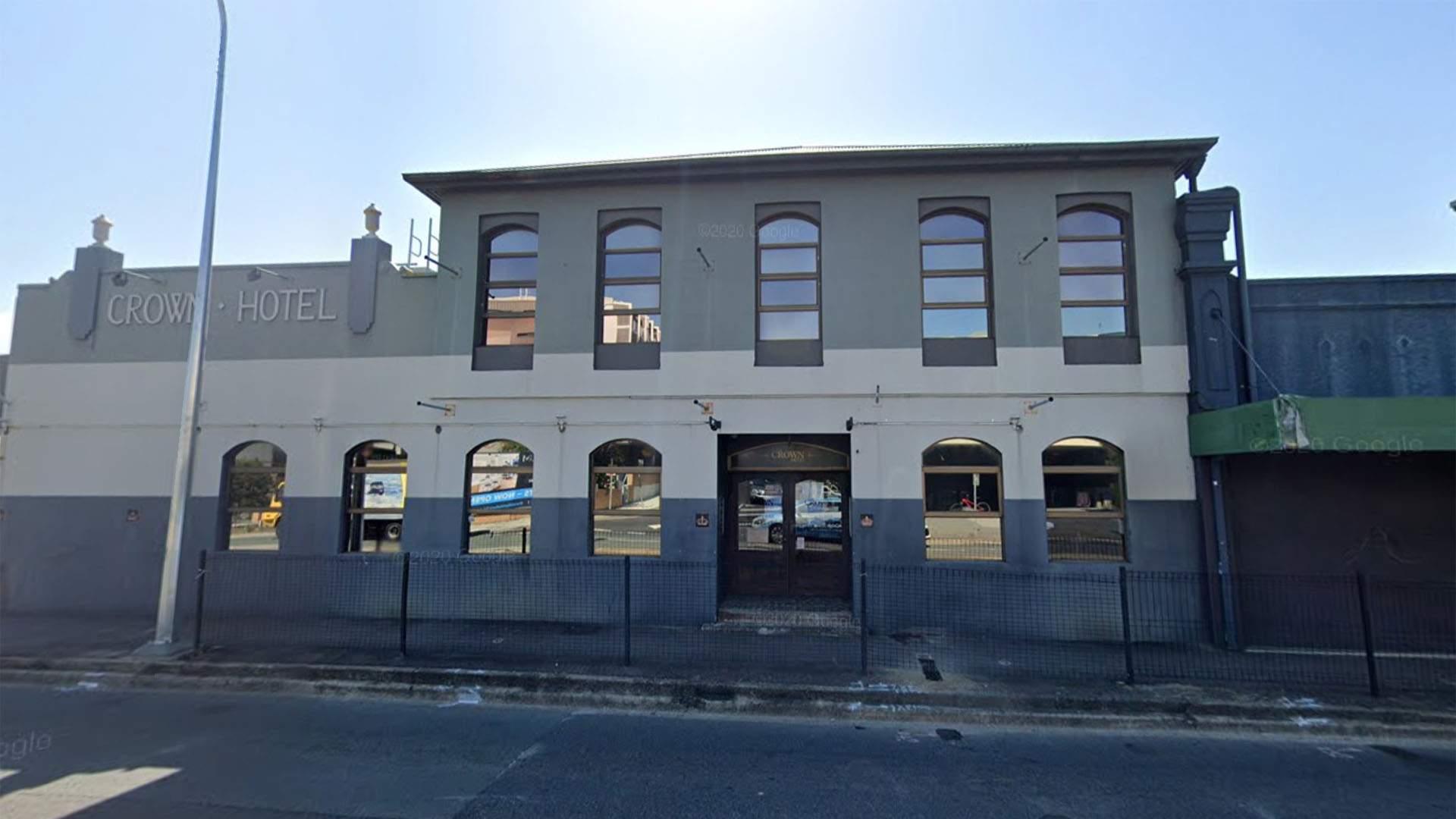 To celebrate its reopening, Crown will spend the weekend of Friday, October 15–Sunday, October 17 doing giveaways — including handing out 100 free prawn rolls, free chef's snacks in the sports bar (on the Friday) and beer garden (on the Friday and Sunday), and free entrees or desserts for groups of four in the bistro (on the Saturday).

On an ongoing basis, the pub is also set to host weekly bistro specials, plus themed trivia nights, drag bingo, jazz and blues, and live comedy.