Do Look Up: The Impressive Lyrids Meteor Shower Is Soaring Through the Skies This Month

Head away from the city lights — or even out to your backyard or balcony — and peer at the sky.

Been spending the first few months of 2022 pondering the future? That's only natural whenever a new year hits, especially a couple of years into a pandemic. Over the coming weeks, however, you might want to look to the skies as well — and feast your eyes on the night sky.

Across the second half of April each year, the Lyrids Meteor Shower sets the sky ablaze. This year, it's doing just that from April 14–30. It might not be as famous as Halley's Comet, but it's still very impressive. Plus, rather than only being visible every 75 years (the next Halley's Comet sighting is in 2061), you can catch the Lyrids annually.

In 2022, the Lyrids will be at its most spectacular over Friday, April 22 and Saturday, April 23. For folks located Down Under, you'll want to peer upwards early on the Saturday morning. Here's how to catch a glimpse from your backyard. 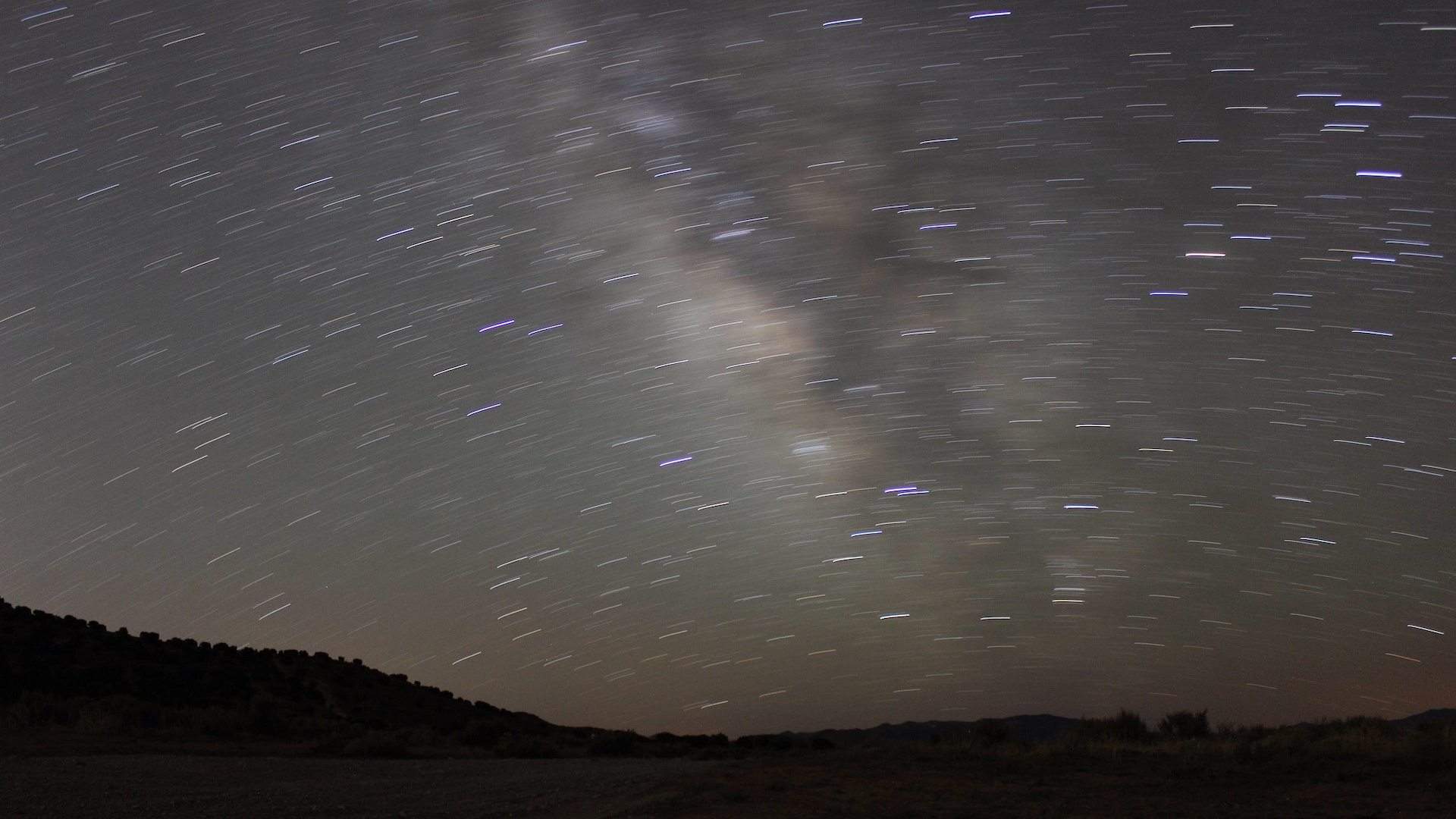 The Lyrids Meteor Shower is named after constellation Lyra, which is where the meteor shower appears to come from near star Vega, and is created by debris from comet Thatcher. While the comet, which takes about 415 years to orbit around the sun, won't be visible from Earth again until 2276, the Lyrids can be seen every autumn between around April 14–30. So, you can even pencil it in for next year. It's also the oldest recorded meteor shower, so there's that, too.

On average, you can see up to 18 meteors per hour, but the Lyrids are also known to have outbursts of nearly 100 meteors per hour. So, while no outburst is predicted for 2022, you could get lucky.

In Australia, the shower will reach a peak in the early morning of Saturday, April 23 according to Time and Date, but will still able to be seen either side of those dates between Thursday, April 14–Saturday, April 30. The best time to catch an eyeful is just before dawn after the moon has set, so around 4am. The one caveat: the weather. If showers or cloud pop up, they could present problems in terms of visibility. So, keep an eye on the forecast if you're making plans to head to a prime viewing location.