From pristine beaches and bountiful wine regions to alpine hideaways and bustling country towns, Australia has a wealth of places to explore at any time of year. We've put together a list of some of our favourite island escapes — no passport or immense jet lag required. Located 25 minutes by ferry off the Queensland coast, Stradbroke Island is an easy day trip from Brisbane. It's the second biggest sand island in the world after Fraser Island (more on that later). For swimming in gentle waves, head to idyllic Cylinder Beach; for wilder surf, make your destination 38-kilometre-long Main Beach. Overnight stays include beach camping, as well as an array of cottages, hotels and B&Bs. Just north of Straddie is Moreton Island, a wonderland of long beaches, clear lakes and a national park. And, consider sleeping over at Tangalooma, an eco-friendly resort where you can hand-feed wild dolphins and swim around a shipwreck. Just 11 kilometres long and two kilometres wide, Lord Howe, a two-hour flight east of Sydney, is explorable within a few days. Whenever you travel, you won't have to fear tourist crowds: only 400 visitors are permitted at any one time and the population was just 382 at last count back in 2016. Prepare to have pretty beaches, spectacular diving sites and rugged terrain all to yourself. Among the best adventures are the Mount Gower Trail, a steep, eight-hour trek that carries you 875 metres above sea level, and Erscott's Hole, a natural wonder where you can snorkel among staghorn coral, bluefish and double-headed wrasse. 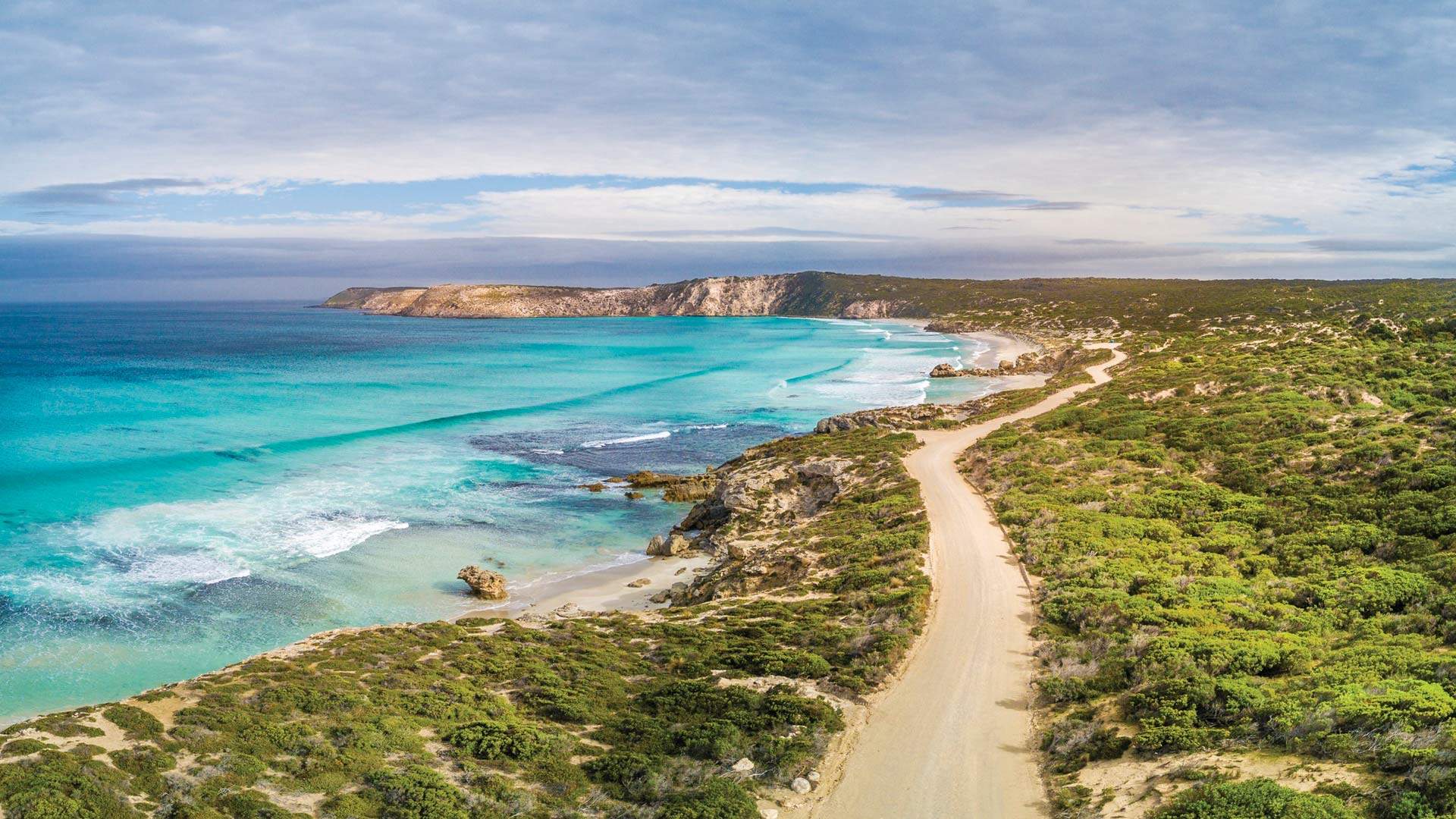 With a whopping 509 kilometres of coastline, Kangaroo Island could have you exploring for weeks. The island was pretty badly affected by bushfires back in 2020, but this guide will help you navigate — including which businesses to support. To get there, take a 45-minute ferry ride from Cape Jervis, on the Fleurieu Peninsula, around 100 kilometres south of Adelaide. Then gear up to share your holiday with sea lions, fur seals, little penguins, echidnas, koalas and, you guessed it, kangaroos. The island is a haven for creatures who've struggled to survive elsewhere, especially Australian sea lions, who were hunted to the brink of extinction in the 19th and 20th centuries. There are numerous national parks and conservation areas, and the over 4000-strong population is big on food and wine. This island is a 90-minute ferry ride from Barrack Street Jetty, Perth, or 25 minutes from Fremantle. Like Kangaroo Island, Rottnest has given a big dose of much-needed love to our wild creatures, particularly quokkas, which now number 12,000 or so. Dedicate some time to spotting them (though please don't go touching, patting or feeding), before visiting pristine beaches — such as The Basin, where you'll find an underwater playground, and Little Parakeet Bay, backdropped by striking rock formations. Phillip Island's biggest drawcard is its penguin parade. Every night, at sunset, the island's resident little penguins return to their terrestrial homes, having spent the day out and about fishing. Beyond wildlife watching, go wine and craft beer tasting, bliss out with a massage or spa treatment, or conquer a trail on foot — such as the Cape Woolamai Walk, which traverses dramatic clifftops along Phillip's southernmost point. Find suggestions on where to eat, drink and stay in our guide. Unlike all the other islands on this list, you can reach this one by road: it's around 90 minutes south of Melbourne. World Heritage-listed K'gari (Fraser Island) is the biggest sand island in the world. There are 184,000 hectares of the stuff, comprising of 72 different colours and mostly in the form of magnificent dunes, many of which are covered in rainforest. If you've time on your hands, take on the Great Walk, an eight-day epic that visits many of Fraser's 100 freshwater lakes. If not, jump aboard a 4WD and cruise along 75 Mile Beach, take a dip at Champagne Pools along the way and pay a visit to awe-inspiring Boorangoora(Lake McKenzie), a perched lake made up of rainwater and soft silica sand.