To help slow and stop the spread of COVID-19, a number of hygiene measures are recommended. We all know them by now. They include frequently washing our hands and using hand sanitiser, maintaining 1.5-metre social distancing and staying home if you've experiencing even the slightest of symptoms.

Wearing masks is another tactic, but the approach within Australia has varied state by state throughout the pandemic. They were first mandated in Melbourne back in mid-July, and were made compulsory in some indoor situations in Greater Sydney at the beginning of 2021. In Queensland, they'll be required for the three days that the Greater Brisbane area is in lockdown from Friday, January 6–Monday, January 11, in response to the first community case of the new, more contagious COVID-19 strain in the country.

When it comes to flying, because social distancing can be difficult and you're sat in close quarters in a confined space with other people for a period of time, mask usage has long been recommended — but it'll now be mandatory, Prime Minister Scott Morrison announced today, Friday, January 8. The new rule was adopted by the first Australian national cabinet meeting for 2021, alongside a number of other changes made in reaction to the new COVID-19 strain. The mask mandate applies to all domestic flights within the country, and to international flights to and from our shores as well. For domestic flights, only children under 12 won't have to don a face covering.

Folks will have to wear masks for not only for the duration of their flights, but at airports as well, including airports overseas for those about to hop on flights to Australia. The rules cover international air crews, too, who will now be required to undergo a COVID-19 test in Australia every seven days or upon arrival, with the exact requirement to be determined by each state. 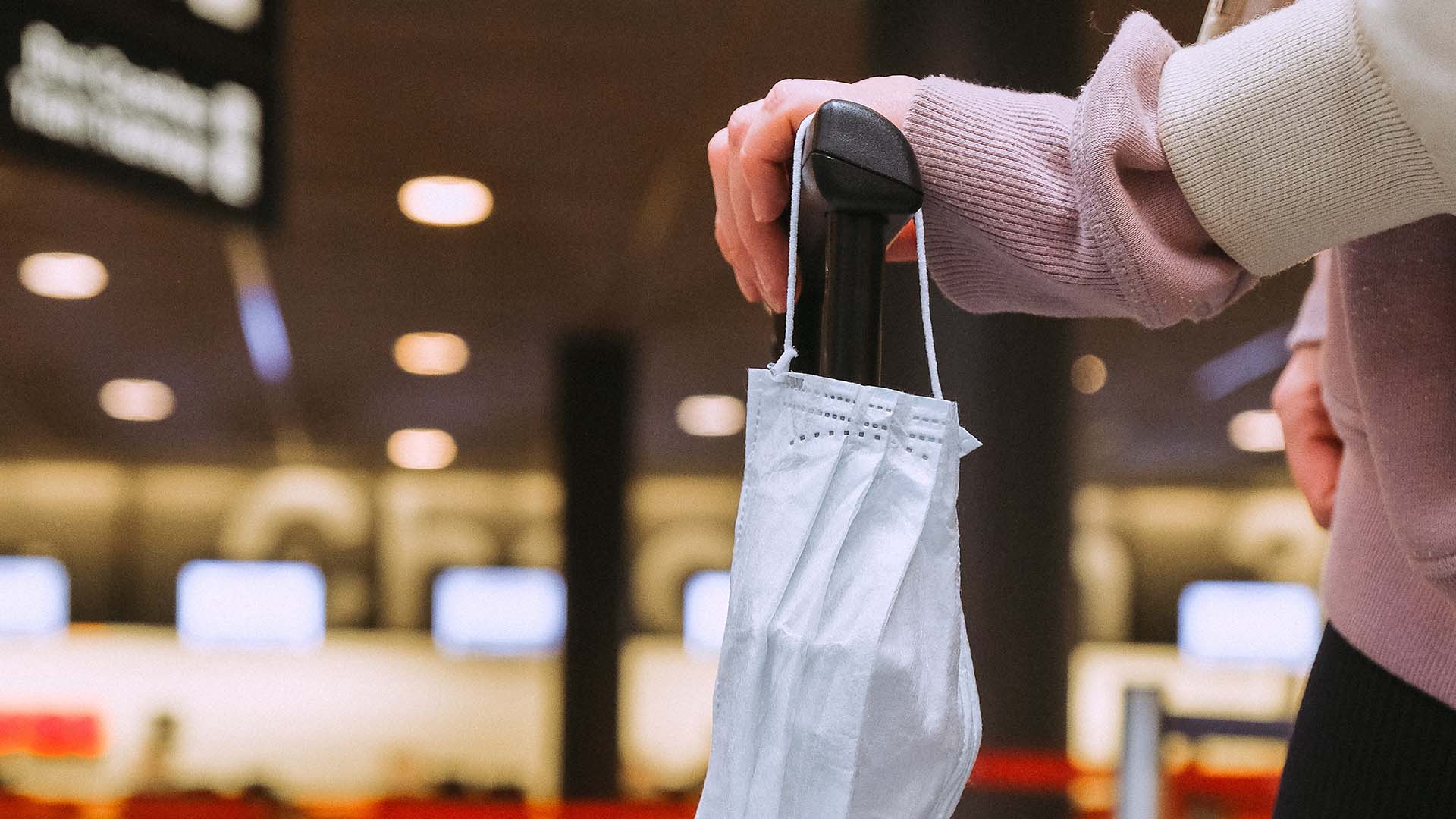 Compulsory pre-flight testing for international travellers coming to Australia has also been adopted by the national cabinet, as part of "a set of improved measures to tighten the end-to-end process of international arrivals in Australia," said the Prime Minister. "Travellers to Australia must return a negative COVID-19 test result prior to departure to Australia," he advised; however, there "will be exemptions in extenuating circumstances. This could include for seasonal workers from amber-risk countries where there is limited access to testing, with mitigation of testing on arrival in Australia".

Australia is reducing caps on international arrivals in some states as well — in New South Wales, Western Australia and Queensland — by 50 percent until February 15. In NSW, a weekly cap of 1505 will be in place, while WA's will be 512 and Queensland's will be 500.

Quarantine workers will also be subject to changed requirements, moving nationally to daily testing. National cabinet is taking an expansive view of the term 'quarantine worker', and the Prime Minister said that "states are encouraged to take as broad a definition of that as they can, as is done in many states — that would extend to transport workers for people going to quarantine, not just those who are the cleaners or others directly involved in that process, medical staff and so on."

As for when this'll all come into effect, the Prime Minister advised that the changes will be implemented "over the course of the next week — and the compliance arrangements that sit around that will be put in place by the Commonwealth and the state governments".