For the past five years, Qantas has been promising to eradicate one of the worst things about international long-haul air travel to and from Australia: the dreaded stopover. First, it announced and then implemented non-stop 17-hour flights from Perth to London; however if you live on the east coast, you still have to get to Western Australia. So, the airline revealed that it was exploring direct routes from Sydney, not only to London but to New York as well, with a launch date of 2022. Since then, Qantas has been pursuing the idea enthusiastically, widening their plan to also include departures to and from Melbourne and Brisbane.

This weekend, the Aussie carrier is taking the next step by piloting its first ultra long-haul research flight from New York to Sydney. Initially announced a couple of months back, it's the first trial as part of the airline's Project Sunrise scheme. It's also the first flight by a commercial airline to ever make the huge 19.5-hour journey — and will use a Boeing 787-9 to soar the 16,200 kilometres, all with 50 passengers and crew on board.

While the Boeing 787-9 hasn't been designed for such a mammoth trek, when it departs New York's John F Kennedy Airport at 9pm on Friday, October 18 New York time (midday in Sydney on Saturday, October 19), it'll do so with a maximum fuel contingent, a restricted passenger and baggage load, and no cargo. Indeed, almost half of the flight's weight will be fuel, and it's expected to use all but 6000 kilograms of its 101,000 kilogram load during the trip.

No members of the public are making the voyage, though, with the flight's passengers comprised of crew and Qantas employees. Given that the aim of the journey is to gather data about inflight passenger and crew health and wellbeing, they'll be fitted with wearable technology devices to monitor their monitor sleep patterns, food and beverage consumption, physical movement and use of the entertainment system during the flights. The results will then be assessed by scientists and medical experts from the Charles Perkins Centre, with minimising jetlag, and helping identify optimum crew rest and work patterns part of their research.

The flight's four pilots will also take part in studies, working with CRC for Alertness, Safety and Productivity researchers to record their melatonin levels before, during and after the flights, as well as their  brain wave patterns and alertness — again, to help ascertain the best work and rest routine when they're commanding those long-haul services. 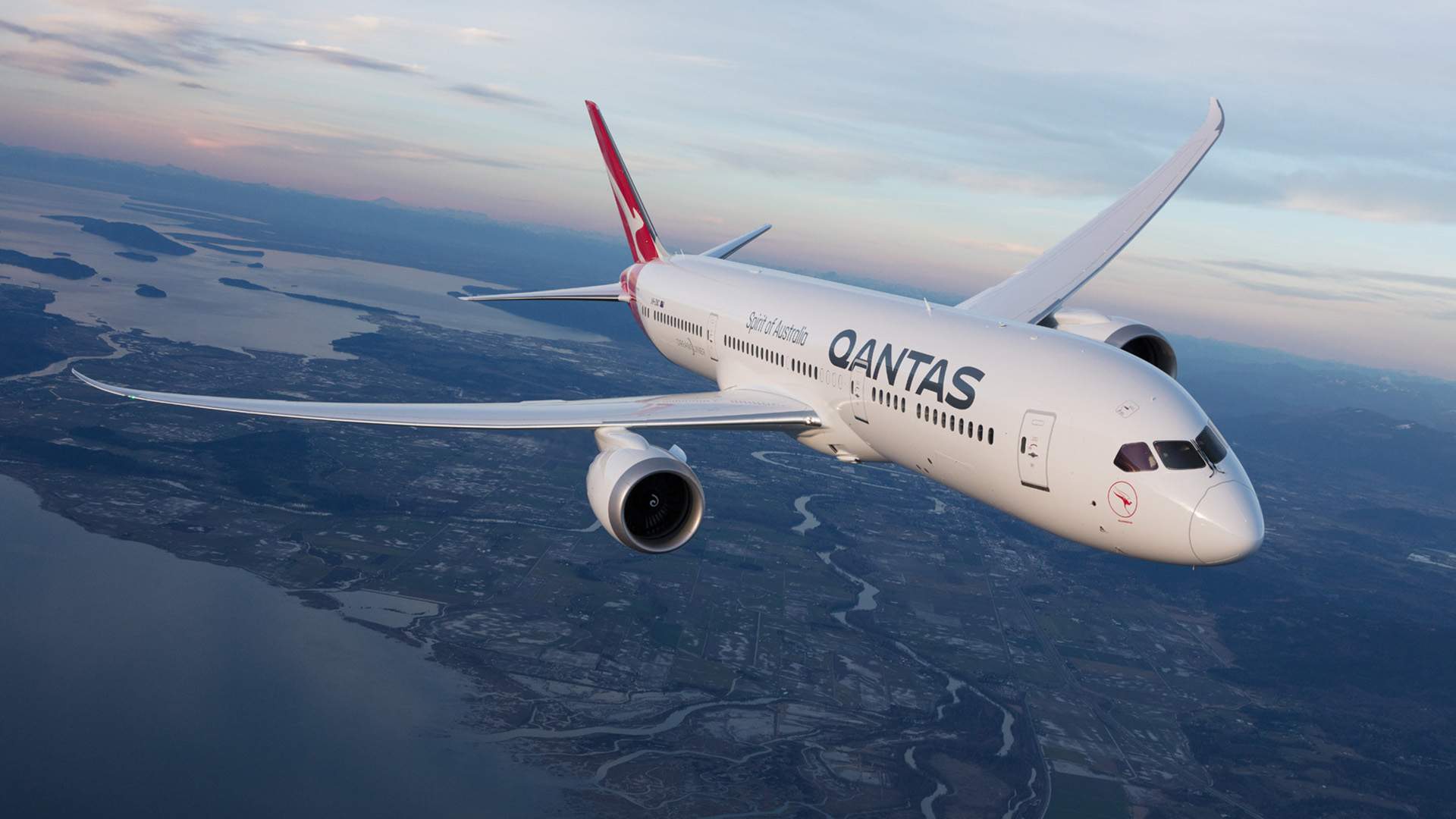 Two more trail flights are planned in November and December, including one that'll travel direct between London and Sydney. That trek has actually been made before; however the last time the latter happened was back in 1989, when Qantas made the journey on a Boeing 747-400 with just 23 people onboard.

Qantas is expected to announce whether Project Sunrise will progress to making commercial flights, rather than just trial flights, by the end of December 2019. If it proceeds, it'll eclipse the current record for the world's longest direct flight  — which clocks in at over 19 hours on Singapore Airlines' 15,322-kilometre Singapore-to-New York route.