You can now grab a pint without a meal, catch a flick on the big screen and head to the gym.

UPDATE: JUNE 20, 2020 — With the number of new COVID-19 cases increasing in Victoria, Premier Daniel Andrews has today announced that some restrictions will be tightened at midnight on Sunday, June 21 instead of eased. The below has been updated to reflect this change.

From Monday, June 22, more changes are rolling out in Melbourne. But not quite as first anticipated. Victoria has seen an increase in new COVID-19 cases — with 25 recorded in the 24 hours before Saturday, June 20 — which means that some restrictions are tightening once again.

You are now allowed just five visitors in your home and outdoor gatherings have been restricted to ten — instead of 20 for both. Limits for hospitality venues, libraries and museums were expected to increase to 50, but, instead, they will stay at 20.

There is some good news, though: you can now go buy a pint from a pub without ordering a meal, as well as visit a gym, theatre or cinema — all which have been allowed to open from today.

Victoria's State of Emergency has also been extended for another four weeks, until midnight on Sunday, July 19.

So, what exactly can you do from June 22? We've broken it down. 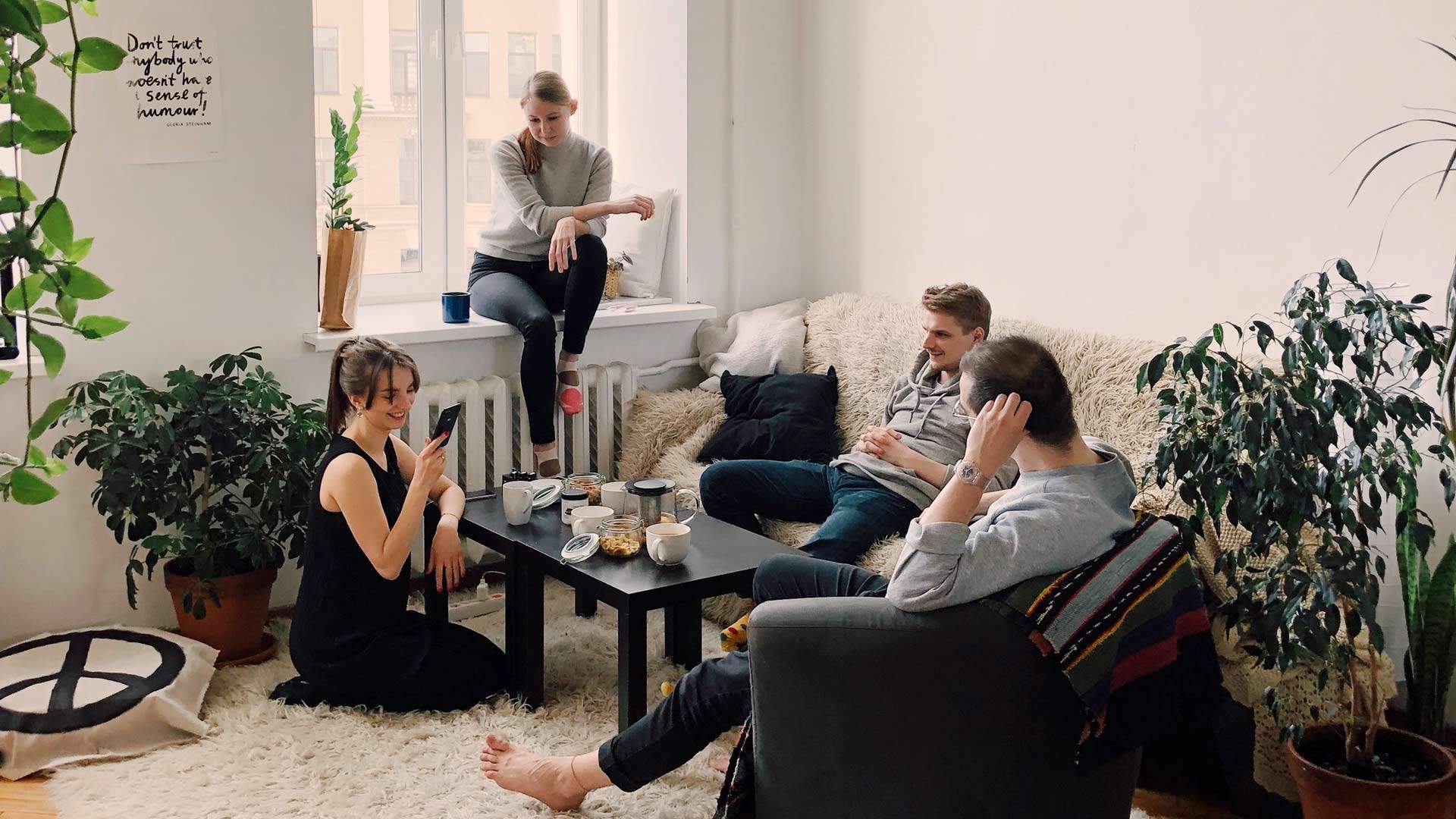 The tightening of restrictions as a result of Victoria's recent increase in new COVID-19 cases predominantly impacts gatherings. You can now have only five visitors in your home and outdoor gatherings must be restricted to ten. Premier Daniel Andrews has also reiterated the importance of staying at home when you are unwell — even if you just have the sniffles. "You cannot make your own decision because it is not your decision to make. You are putting the rest of Victoria at risk," the Premier said at a press conference on Saturday, June 20. "My message is very clear. If you are sick, you cannot go out. If you are sick, you cannot go to work. If you are sick you cannot — even moderate symptoms, mild symptoms — you cannot go and visit family and friends. If you are told to isolate, you must isolate." If new COVID-19 cases continue to rise, the Premier has said lockdowns could be reintroduced in COVID-19 hotspots. Leo's By The Slice, Kate Shanasy

While you've been able to head to cafes, pubs and restaurants since June 1, there have been some pretty tight restrictions, including having to order a meal with your drink. From June 22, you'll be allowed to grab a pint, cocktail or wine without having to order food — but you will need to remain seated while drinking, no dancing on the dance floor just yet. While the capacity was set to increase to 50 punters per space from this date, too, it'll stay at 20 until at least July 12. Some venues are walk-ins only and others require bookings, so be sure to check the relevant websites before you go. 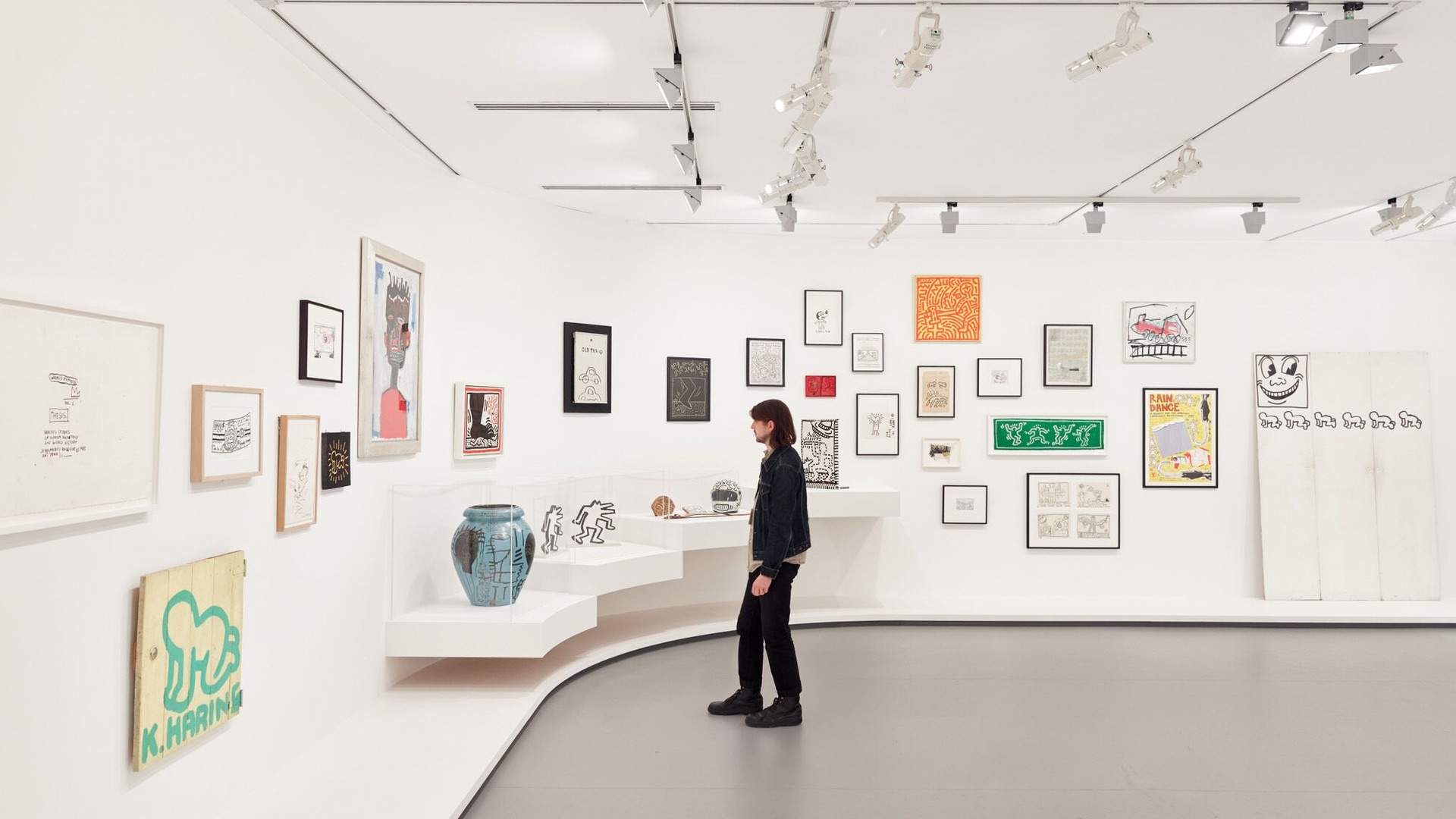 Victorian cultural institutions, including galleries, museums, libraries and historic sites have also been allowed to open since June 1; however Melbourne's major cultural spots will be reopening from Saturday, June 27. This includes the National Gallery of Victoria, Melbourne Museum, State Library Victoria, IMAX Melbourne and Scienceworks. Similarly to restaurants and cafes, their capacities were set to increase to 50 people on June 22, but, instead, they'll remain at 20 in each space. As capacity is limited, time-allotted visits will be essential, with many of the galleries and museums requiring pre-purchased tickets.

Arts Centre Melbourne has postponed its partial reopened that was initially scheduled for June 27. Movie theatres have been closed around the country since mid-March, but as of Monday, June 22, projectors will be allowed to start whirring again in the Garden State. And, while that doesn't mean that it's popcorn-munching business as usual quite yet, local cinemas will gradually begin to reopen. Cinema Nova will be one of initial places to start welcoming movie buffs back into darkened rooms, opening its doors on the very first day it can, as will the Classic, Lido and Cameo cinemas, and Reading's Victorian sites. Thornbury Picture House will then reopen on June 25, followed by Palace's Victorian sites on July 2. Drive-in cinemas, including Dandenong's Lunar Drive-In, Village Cinemas Coburg Drive-In and the Dromana Drive-In will continue screenings, too.

You'll be able to head to the theatre or catch a live gig, too, with the Victorian Government allowing such spaces to open, with 20 seated patrons per venue or theatre, subject to the four square metre rule. Theatres with multiple seating tiers with separate entries can have up to 20 people per tier. However, many major Melbourne theatres and gig spaces are yet to announce their opening dates.

Because of the recent increase in cases, all of the aforementioned venues will be allowed a maximum of 20 seated guests per venue, unlike the expected 50. If you've missed your sweat sessions, you'll be pleased to know that indoor gyms and recreation centres can resume from June 22, with a maximum of 20 people per space or zone and up to ten people per group class. Indoor and outdoor swimming pools will still have the current 20-person limit, but there'll be no restrictions of people per lane in each pool. You'll now be able to access the change rooms and showers, too. Unfortunately, you won't be able to rejoin your local footy club just yet as only non-contact competitions can resume for all ages; however, full-contact training for adults are set to resume from July 13, followed by competitions ons July 20. 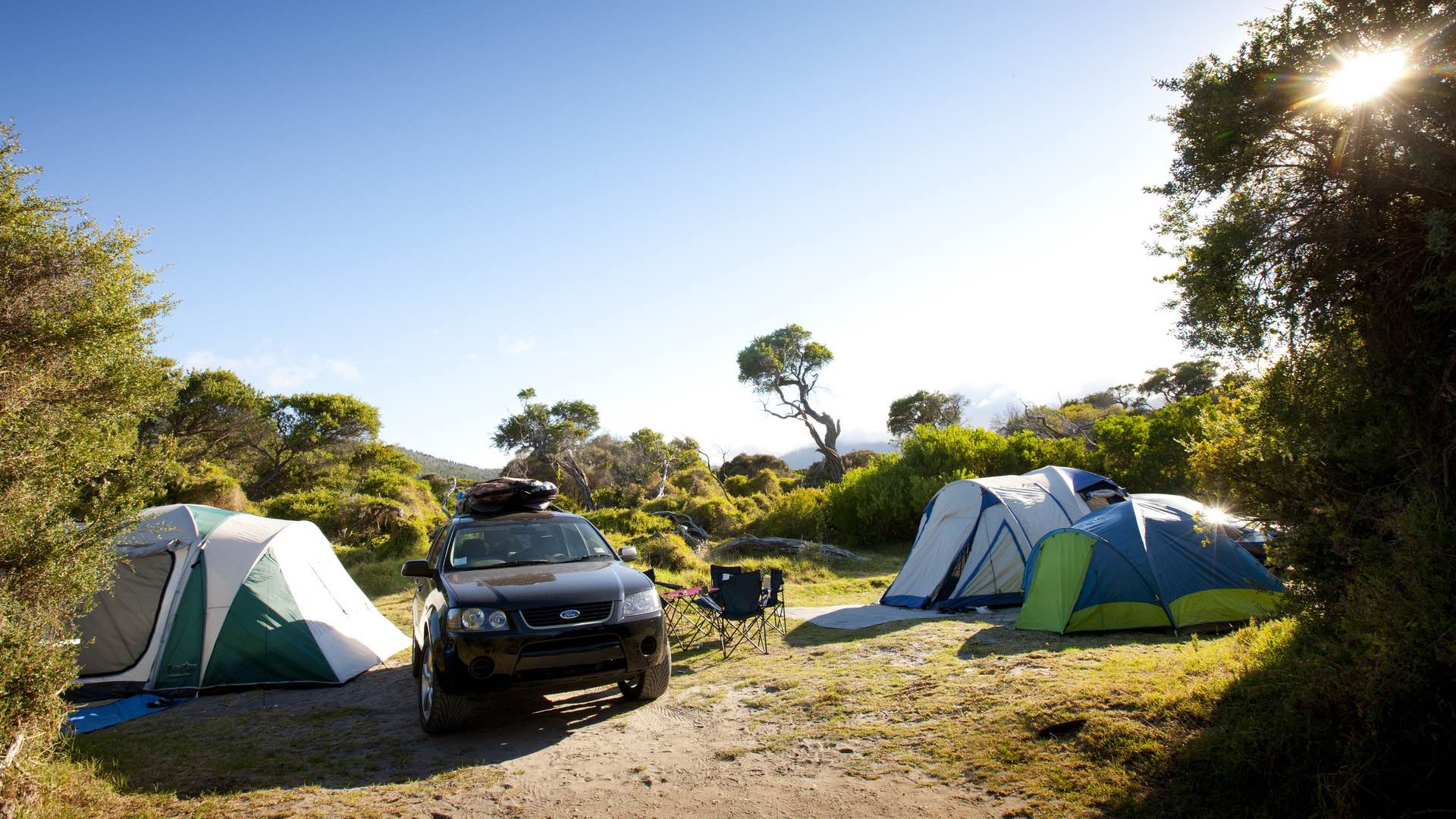 We've been able to go on regional holidays for a few weeks now, but places — including campgrounds — with communal facilities such as bathrooms and kitchens have remained off limits. From next week, this will no longer be the case and you'll be able to go camping or stay in communal-style accomodations. Victoria's snowfields are also allowed to reopen from June 22, with Mount Buller reopening on the first day it can, followed by Hotham and Falls Creek on June 24. The resorts will run a little differently this year, though, and passes and lift tickets must be pre-purchased. To find

Interstate travel is also allowed, but, at present, only NSW and the ACT have opened their borders. Queensland is working towards reopening to visitors from other states on July 10, although that hasn't been officially confirmed as yet, while the Northern Territory announced it'll reopen on July 17 — and South Australia is slated to do the same on July 20. Neither WA nor Tasmania have yet to announce reopening dates. If you're keen to plan ahead, Qantas and Jetstar are offering some crazy cheap domestic flights (as low as $19) until midnight on Monday, June 22.

International travel is still off the cards, which looks likely to remain the case until 2021.

To find out more about Victoria's COVID-19 restrictions, head to the Department of Health and Human Services website.