Queensland Is Aiming to Reopen Its Border By July 10

If community transmission levels are low in Australia's southern states, the Queensland border could even open earlier.

Just a few short months ago, no one could've predicted that the Queensland border would become one of 2020's most debated topics. It's a subject that has inspired plenty of comments, especially among interstate and federal politicians calling for Queensland to open back up — with the state closing its border to help stem the spread of COVID-19, then keeping it shut while other restrictions have been easing.

Come mid-July, all that chatter could finally stop, with Premier Annastacia Palaszczuk confirming Friday, July 10 as Queensland's target date for reopening to interstate visitors. As initially outlined in Queensland's COVID-19 roadmap, that's the date that the state's third stage of loosened coronavirus limits is due to come into effect. Included at that step: allowing interstate travel, which means opening up the border.

While this isn't new news, just whether Queensland would forge ahead with — or consider — reopening the border in its next phase of eased restrictions has been far from certain over the past month. Premier Palaszczuk even suggested that the border could remain closed until September. After the last national cabinet meeting on Friday, June 12, however, Queensland officials have been quoting July 10 as the date the state is aiming for.

Speaking at a press conference on Monday, June 15, Premier Palaszczuk said that "our roadmap clearly says July 10". She confirmed that the state government "will review at the end of the month, but it is our clear intention that July 10 would be the date for consideration". 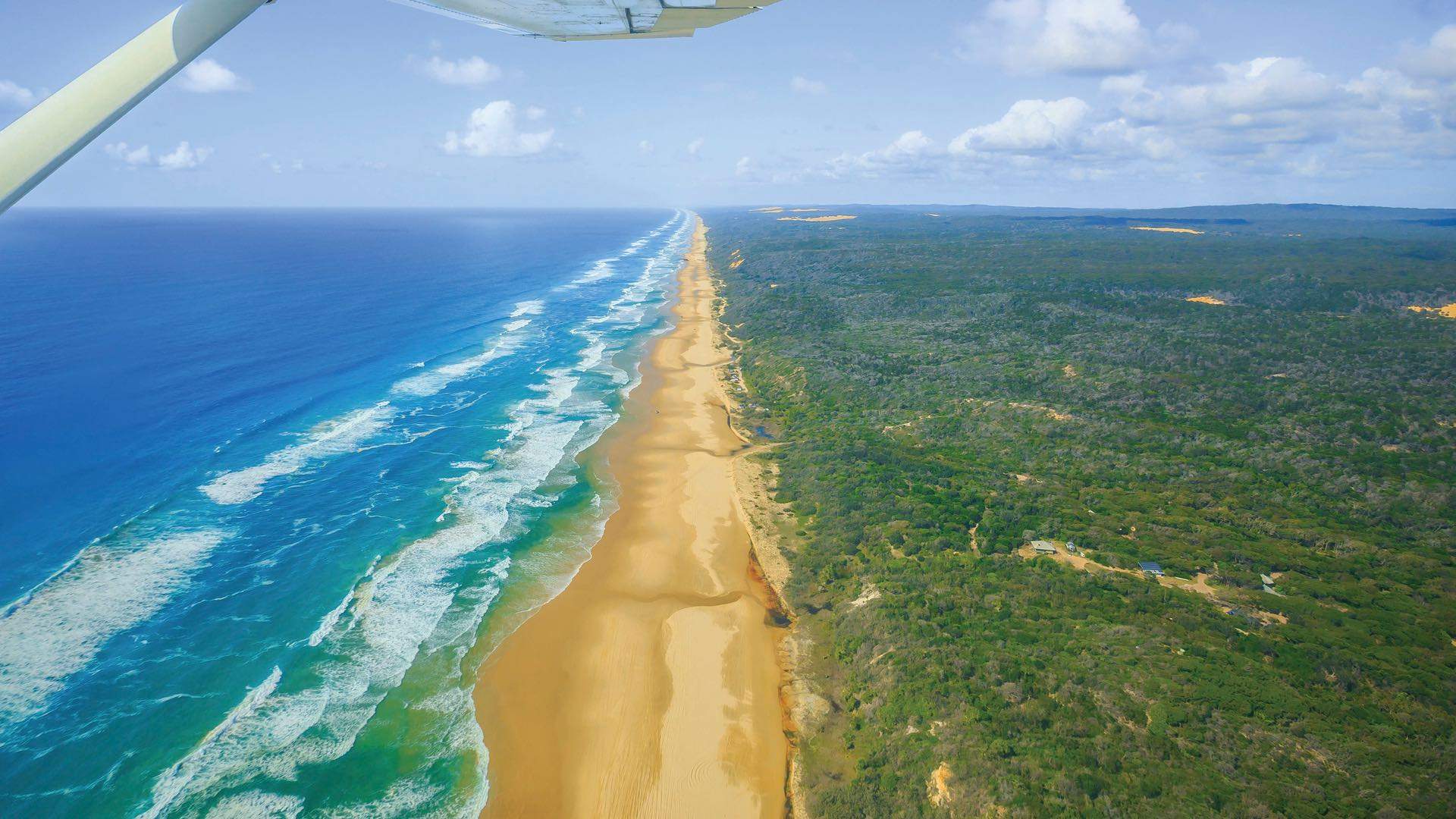 A day earlier, at a press conference on Sunday, June 14, Chief Health Officer Jeannette Young also stated July 10 as the target date, as dependent upon a review at the end of June. "At the end of this month, we will review all of that epidemiology — not only us here in Queensland, but across the country — to make those decisions about our border," she said. Young explained that just when Queensland opens back up depends on a number of factors, including the ongoing levels of community transmission in southern states, while advising that the target date would only change if "something was very different either way".

Expanding upon that further, Young noted that "if something were to happen interstate, I'm sure everyone would expect that we then push that date out". In good news, she also advised that "if things were a lot better, then of course we could bring that date forward, as did happen for this month's stage two." Initially, Queensland's second stage of eased COVID-19 restrictions was due to kick off on June 12, but was then brought forward to June 1.

At the same Sunday press conference, Deputy Premier Steven Miles also said that opening up to New South Wales but not Victoria is a possibility — depending on community transmission levels — and that some work had been done in exploring the logistics, although it's not a favoured option. "Our preference would be to lift the borders all at once, hopefully on the 10th of July," he noted. If you're a Queenslander hoping to hop over the border for a mid-year holiday — and come back home without any hassle — the confirmation of July 10 as the target border reopening date will be a welcome development. If you're a resident of the rest of the country eager to soak in the Sunshine State's splendours during winter, it will be as well.

At the federal level, the Australian government has also been aiming for July as the date the country's internal borders are lifted, as noted in the national three-step roadmap out of COVID-19 lockdown announced by Prime Minister Scott Morrison in May. But, like all coronavirus restrictions — whether being implemented or eased — each step has to be put in place by every state individually.