'In the Wake of Progress' will display over three nine-metre screens, showcasing the acclaimed Canadian photographer's spectacular aerial visuals and industrial landscapes.

UPDATE, August 24, 2022: In the Wake of Progress will now open on Friday, August 26, rather than Thursday, August 25. This article has been updated to reflect that change.

When January rolls around, Sydney Festival fills the city with a massive array of arts and culture events, and kickstarts each new year in style in the process. But sometimes there's something on the fest's bill that's just too exciting to hold back until its next season — and filling the Oxford Street Precinct with nine-metre screens showcasing stunning aerial industrial landscape images from a renowned photographer is one such event.

Those photos hail from acclaimed Canadian Edward Burtynsky and, from Friday, August 26–Sunday, September 18, they'll be on display in Sydney's Taylor Square. Sydney Festival is setting up three screens as part of an installation called In the Wake of Progress, a free immersive multimedia piece which'll span 40 years of Burtynsky's work. 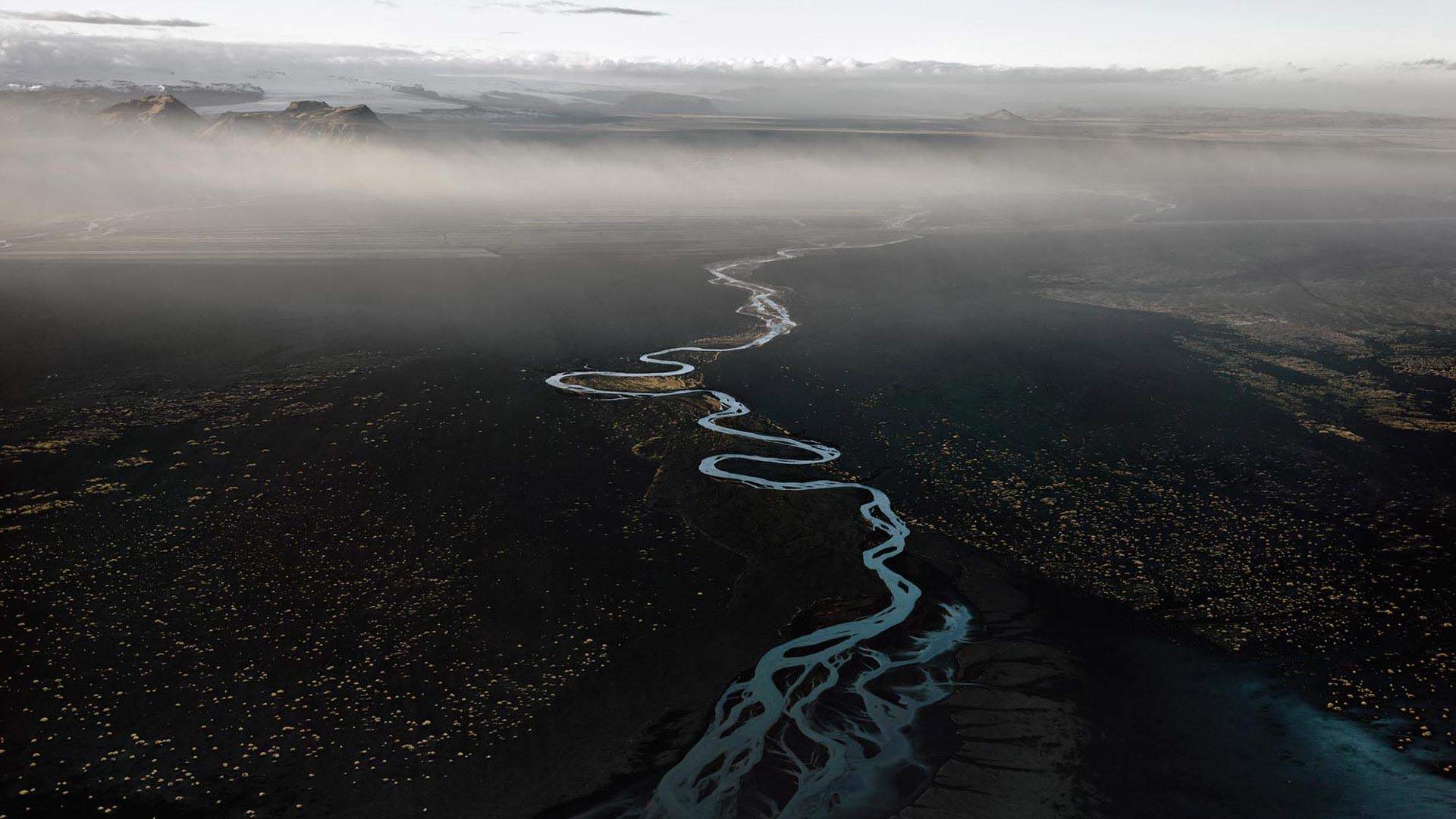 Whether you're now keen to stop by specifically to see In the Wake of Progress, or you know you'll be walking past daily anyway, Sydneysiders are in for a huge and spectacular art treat — which comes to Australia after premiering at Luminato Festival Toronto in June this year.

Burtynsky's snaps focus on a topic that should be near and dear to everyone's hearts: humanity's impact upon the planet, the legacy we're leaving and the chance to create a more sustainable future. Accordingly, expect to peer at everything from scenes of shipbreaking in Bangladesh through to hazardous nickel tailings in Ontario. As well as the photographer's imagery, In the Wake of Progress includes an original score by composer Phil Strong, and is co-produced by Bob Ezrin (who has worked with Pink Floyd, Peter Gabriel, Lou Reed and more). That means that making a date to take in the full 22-minute sensory experience is highly recommended.

"It's incredibly exciting to have In the Wake of Progress travel across the world to be presented by the illustrious Sydney Festival right after its world premiere in Toronto," Burtynsky said.

"I'm so grateful to know that we are officially at the beginning of having this work seen by as many people around the world as possible at a time when awareness of and the need for action on the climate crisis has never been more urgent." If you saw 2018 documentary Anthropocene: The Human Epoch, which Burtynsky co-directed, you'll know exactly what kinds of mesmerising and moving sights are in store.

The artist is also coming to Sydney for a series of talks co-presented by the Australian Museum and Sydney Festival between Thursday, September 1–Saturday, September 3, for Sydneysiders keen to hear more about his work and the impact that photography can have in exploring nature and the earth. Sydney Festival's In the Wake of Progress will display at Taylor Square, Oxford Street, Darlinghurst, from Friday, August 26–Sunday, September 18.

Top image: In the Wake of Progress at COCT. © Jim Pano.