More than 400 Australian-based speakers will take to the stage, all linked to this year's theme 'Within Reach'.

In March last year, within four days of announcing its doomsday-themed lineup, Sydney Writers' Festival cancelled its 2020 event due to the pandemic. This year, the beloved annual literary showcase is back and taking inspiration from the past 12 months, with the 2021 festival skewing local around the theme 'Within Reach'.

More than 400 Australian-based speakers are on this year's program, which'll run from Monday, April 26–Sunday, May 2. As new Artistic Director Michael Williams explains, "we have gathered the many diverse and exciting writers who are right here, within our reach — asking questions, raising their voices and defining this culture".

And, you'll largely be seeing them in-person at 231 live events; however, in keeping in line with how we've all been living over the past year, 15 guests from the small international contingent — which spans Australians based abroad and overseas authors — will join the fest via video. On opening night, for instance, Miles Franklin winners Melissa Lucashenko (Too Much Lip) and Tara June Winch (The Yield) and debut poet Evelyn Araluen (Dropbear) will chat about their experiences, influences and hopes for the future, with Winch appearing via video from France.

Fellow Aussies such as True History of the Kelly Gang author Peter Carey, The Secret Chord's Geraldine Brooks and Axios reporter Jonathan Swan — who conducted that extremely viral interview with then-US President Donald Trump in 2020 — will stream in over the week, too, as will international writers such as Judy Blume, Isabel Wilkerson, Kazuo Ishiguro and Behrouz Boochani.

Or, you can watch local political commentators and thinkers such as Benjamin Law, Annabel Crabb and Nakkiah Lui debate the topic 'how good is Australia?'; head to Carriageworks for a heap of interesting pairings; attend the debutante ball for writers whose first books were impacted by COVID-19 last year; and listen to novelist and poet David Malouf close out the fest. 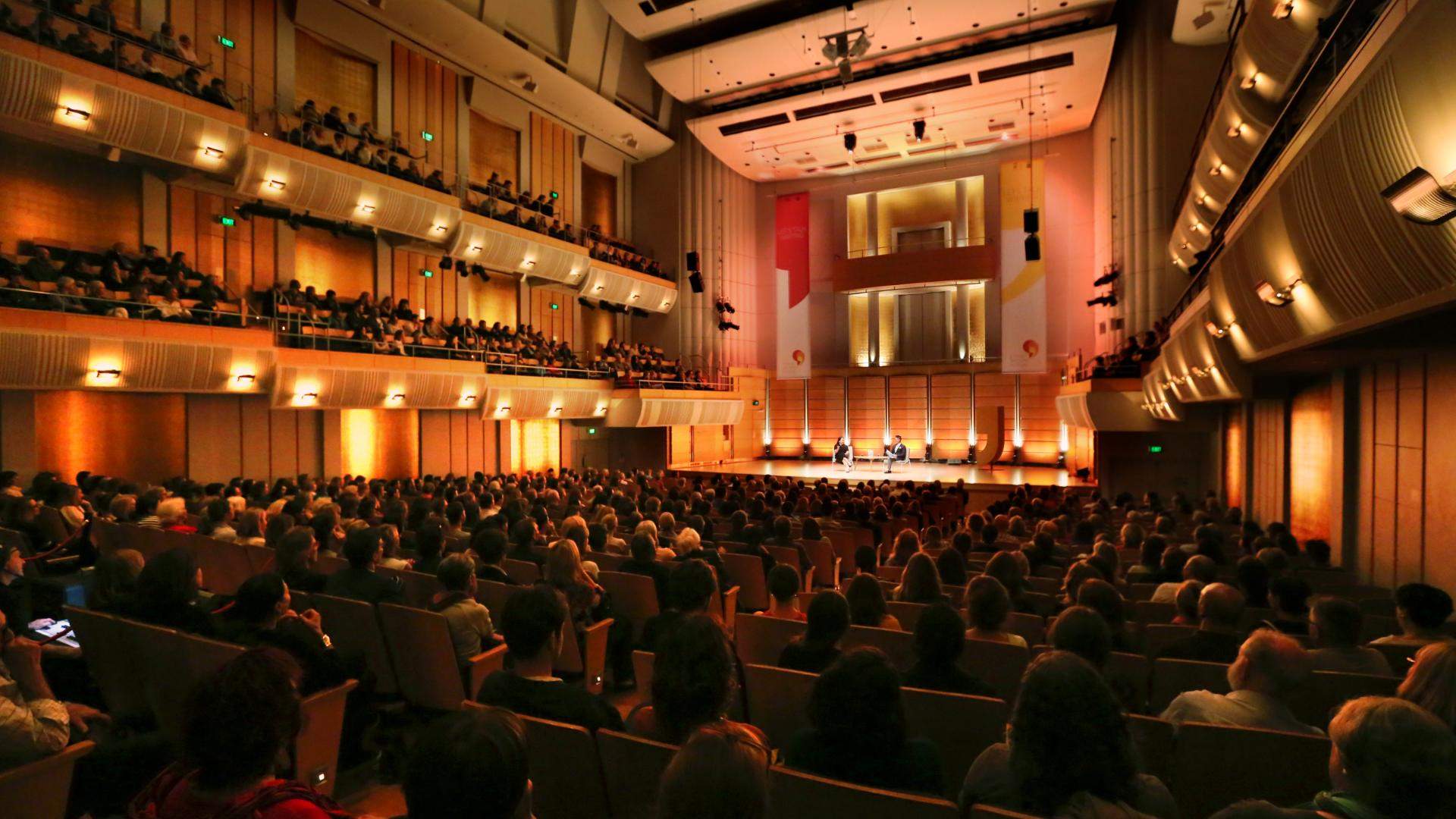 SWF will be spreading the literary love around town, with events at Carriageworks, City Recital Hall, Sydney Town Hall, Riverside Theatres and Chatswood Concourse, and across 17 suburban and regional library networks via live broadcasts from the State Library of NSW. For folks outside the city — and state — the festival's main stage events at Carriageworks will also be broadcast to more than 40 community centres and libraries across the country.

And, if you're watching your budget, 50-plus events will be free — but, also in line with the times, you'll need to book in for everything you're planning to attend.

Sydney Writers' Festival runs at various venues across the city from Monday, April 26–Sunday, May 2. Tickets go on sale at 9am on Friday, March 12 via www.swf.org.au.