The new Metro line is expected to connect Parramatta to the CBD by 2030.

Yet another piece of the New South Wales Government's continual expansion of Sydney's public transport infrastructure has been announced this week, with two new inner city train stations set to be constructed as part of the new Metro West train line. Pyrmont and the CBD's Hunter Street will both receive new train stations under the expanded rail plans.

Pyrmont's station will be located between Pyrmont Bridge Road and Union Street, near the Pyrmont Bridge Hotel and just down the road from the current Pyrmont Bay Light Rail Station. The Hunter Street station will have entrances between Hunter and George Street as well as Bligh and O'Connell Street.

Designed to connect greater Parramatta to the Sydney CBD, the Metro West project will run through Westmead, Parramatta, Sydney Olympic Park and the inner west through to the new Pyrmont and Hunter Street Stations. The Metro project is expected to reduce travel time along the train line by up to 43 minutes. Public transport travel time between Parramatta Station and Pyrmont currently sits at around 50 minutes each way, with no direct public transport routes between the two locations. This travel time could be reduced to 18 minutes thanks to the new metro line, with travel between Sydney Olympic Park and Pyrmont being cut from 56 minutes down to just 13.

"There will be massive and game-changing travel time savings across Sydney. For example, sports fans will be able to get from Bondi Junction to the new metro station at Sydney Olympic Park in just 27 minutes (interchanging at Martin Place) compared to 56 minutes now," Sydney Metro Chief Executive Peter Regan said. 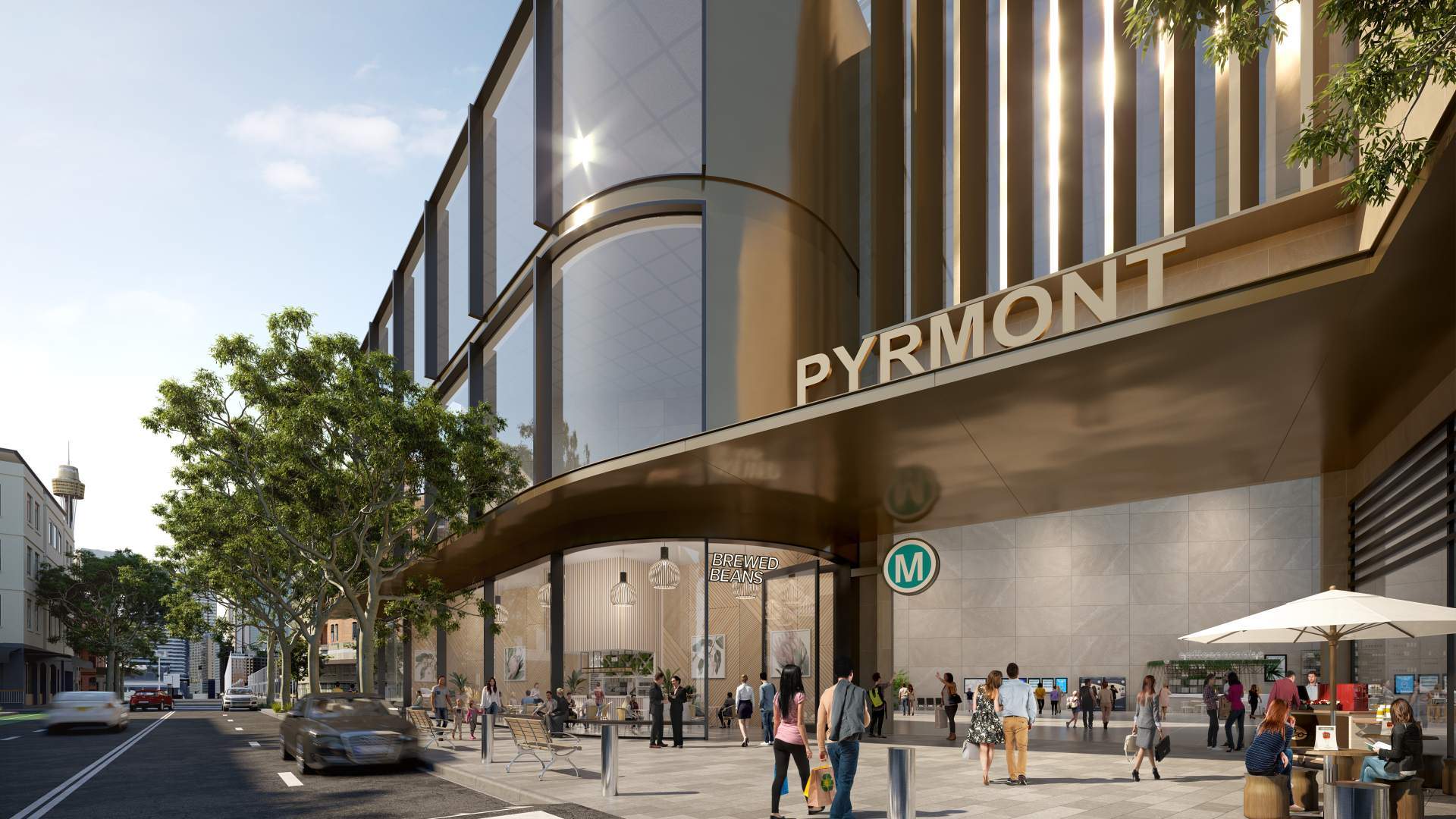 13 commercial buildings will be acquired by the government in the process of building the two stations. 11 CBD commercial residencies will make room for the Hunter Street station, while two Pyrmont locations will be acquired for its Metro station. The heritage-listed Skinner Family Hotel which resides atop the proposed Hunter Street Station site will be protected within the construction site.

The Hunter Street station will become the fourth train station to operate in the city's CBD. When asked why one of the current CBD stations couldn't have been connected to the Metro West line instead of building a new station, NSW Transport Minister Andrew Constance responded: "There is so much infrastructure underground in Sydney, because of this government, we had to find a site which worked".

Mr Constance also confirmed the NSW Government is expecting a financial contribution from the Star Casino due to the proximity of the new Pyrmont Station to the casino. "One of the things we are flagging, of course, for the peninsular at Pyrmont is a contribution, given the fact that it is going to massively increase the value of properties in those areas."

The Metro West project is expected to be completed by 2030.