Nip in for a night cap and a much-needed catch-up.

Sometimes you're having such a good time with your mates that you don't want to head home just yet. Maybe you need a debrief after that amazing film you just saw at the cinema, or you're so pumped from the live music you've just experienced you'd like to eke out a little more time with friends over a post-gig drink. Or, after spending the allotted time at your restaurant booking, maybe you're keen for night cap before it's time to call it a night. We've teamed up with Maker's Mark to bring you seven cocktail bars in Sydney for when you want to make the magic last a little longer, whether you've just been to the movies, out to dinner or for an evening dip in the ocean. AFTER DINING AT SAINT PETER, GO FOR A COCKTAIL AT CHARLIE PARKER'S

Seafood master Josh Niland has transformed his restaurant Saint Peter into an even more intimate eatery, which seats 12–14 guests at a time. After such an exciting meal, from live purple sea urchin to murray cod fat caramel slice, you'll want to keep the conversation going afterwards. Keep to Oxford Street and head down into Charlie Parker's for an after-dinner delight. This basement bar, tucked underneath Fred's, is all class, with dark leather detailing and an open fireplace to capture the feel of a cosy country house. The drinks list has an emphasis on seasonality and freshly picked botanicals. Our pick from it is the Sage ($22), a signature cocktail made with Maker's Mark, Montenegro and verjus. AFTER PASTA AT RAGAZZI, DUCK INTO J&M FOR A GLOW UP

Ragazzi may be small in stature but this pasta and wine bar, found at Angel Place, more than pulls its weight when it comes to what's on the plate. After feasting on a big bowl of house-made pasta you'll be carb-loaded and ready to roll around the corner to J&M, the charming old-school cocktail bar above Angel Hotel. Pull up a cushioned armchair and spend an hour catching up with your dinner buddies. We suggest starting with a smooth Glow Up ($22), which includes Maker's Mark, exotic verbena, lemon and coconut). 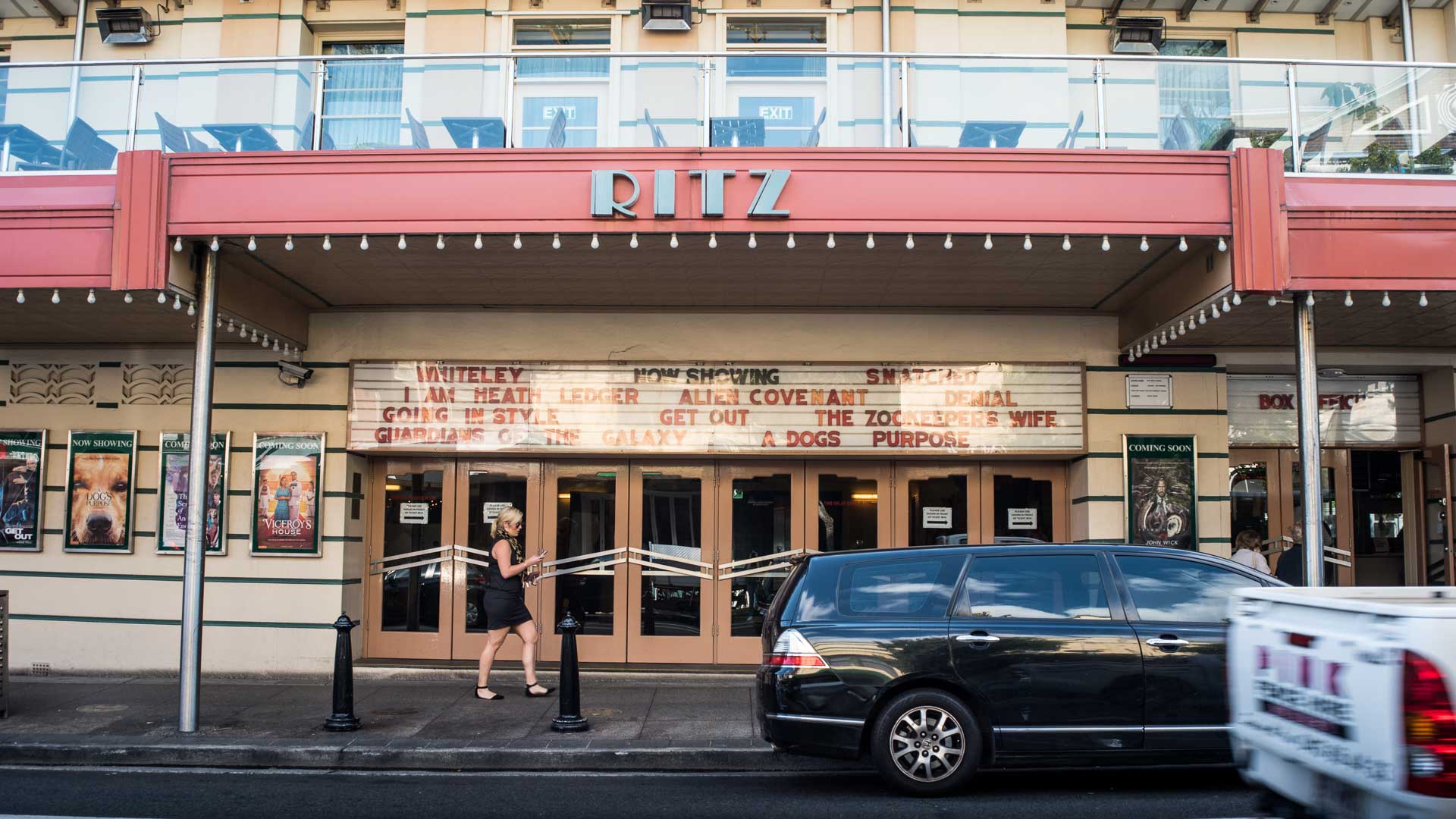 AFTER A MOVIE AT THE RITZ, GO TO WILL'S FOR OYSTERS AND AN OLD-FASHIONED

With its art deco charm, The Ritz is a glamorous way to spend a night at the movies. Right now you can also catch a flick under the stars in its Ritz Laneway Cinema, complete with director chair seating. Whether you watch a film indoors or out, keep the glamour — and the good times — going by heading down the hill to Will's at the Coogee Pavilion after the movie. Set on the mezzanine, with stunning ocean views and an ornate, curved central bar, this beachside gem will have you feeling every bit the sophisticate. Enjoy a classic cocktail, like an old-fashioned, paired with smoked trout and fresh oysters. 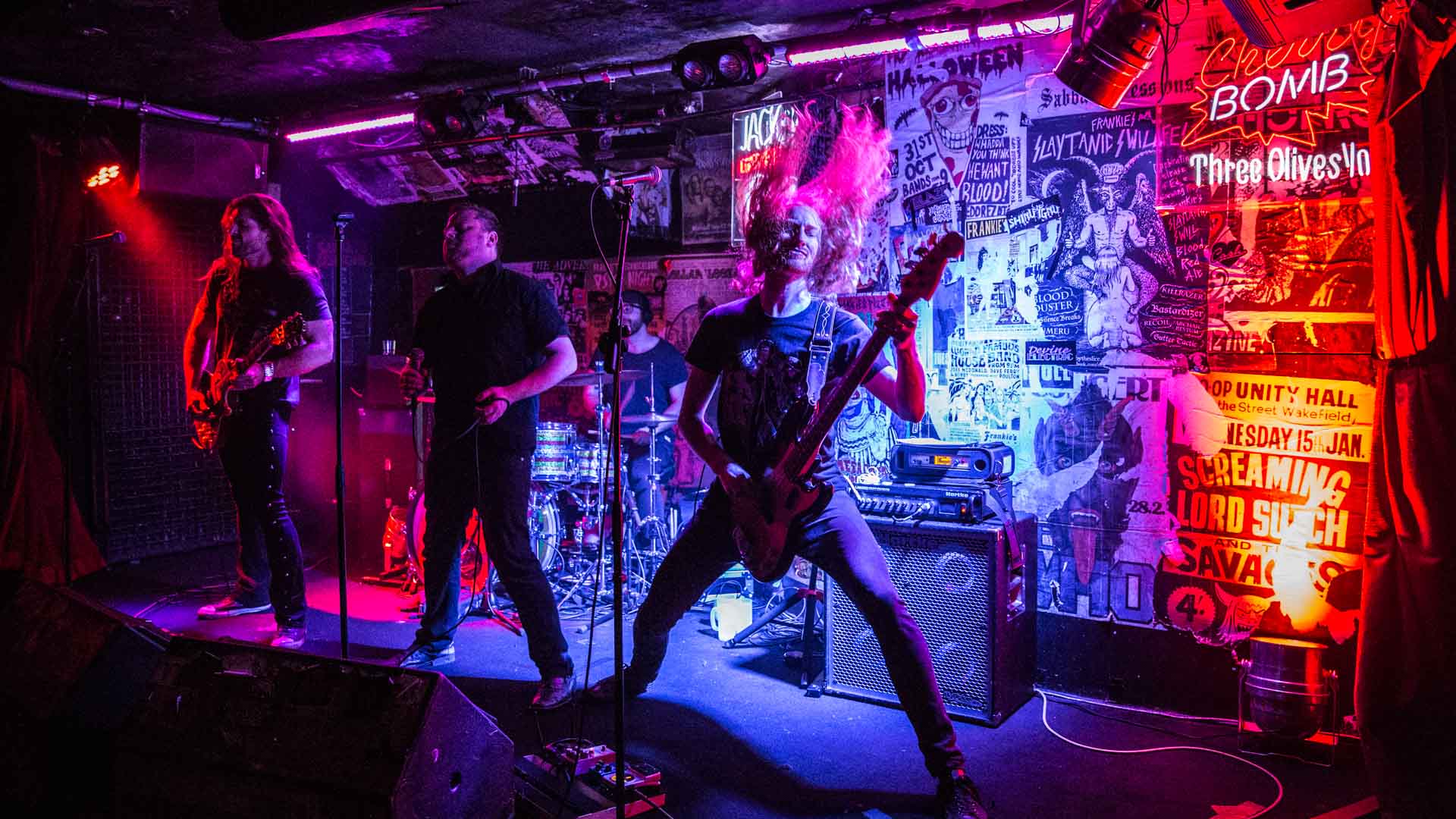 AFTER A GIG AT FRANKIE'S, HEAD INTO DOOR KNOCK FOR A NIGHT CAP

Thank the rock and pizza gods for Frankie's — the late-night boozer and pizza parlour where the good times are on high rotation and the live music is booming. After heading to a gig in this underground lair, you may want to find a quieter place to extend your night out and have a chat. Luckily, Door Knock is little more than a stumble away. You'll feel right at home at this subterranean bar, where the lights are low and the drinks pack a punch. In keeping with the speakeasy vibe, order a whisky sour and talk in hushed tones as you while away the hours. AFTER AN EVENING DIP AT SHELLY BEACH, HEAD TO IN SITU

There are few better ways to celebrate a balmy summer's evening than with an after-work dip at Shelly Beach. Once you've been reinvigorated by the ocean, and all dried off, why not take yourself from the sand to soak up the night at In Situ? The atmosphere is always buzzing at this small bar, and, despite its size, there's a top-shelf cocktail selection to choose from. Pair the sea-salt on your lips with an old-fashioned and mingle with fellow beachgoers, first-daters and locals alike. AFTER LATE-NIGHT SHOPPING IN NEWTOWN, HEAD TO EARL'S

The shops in Newtown are eclectic, mostly independently owned, and best of all, stay open late. After picking up a shiny new record, paperback, or eco shampoo, head down the road to Earl's Juke Joint to rest your legs and share your wares with your shopping pal. When you step off King Street and into this New Orleans-inspired drinking den, opt for a stool at the bar for the best vantage point to watch the bartenders make cocktails with flair. They pour a mean old-fashioned here, too. 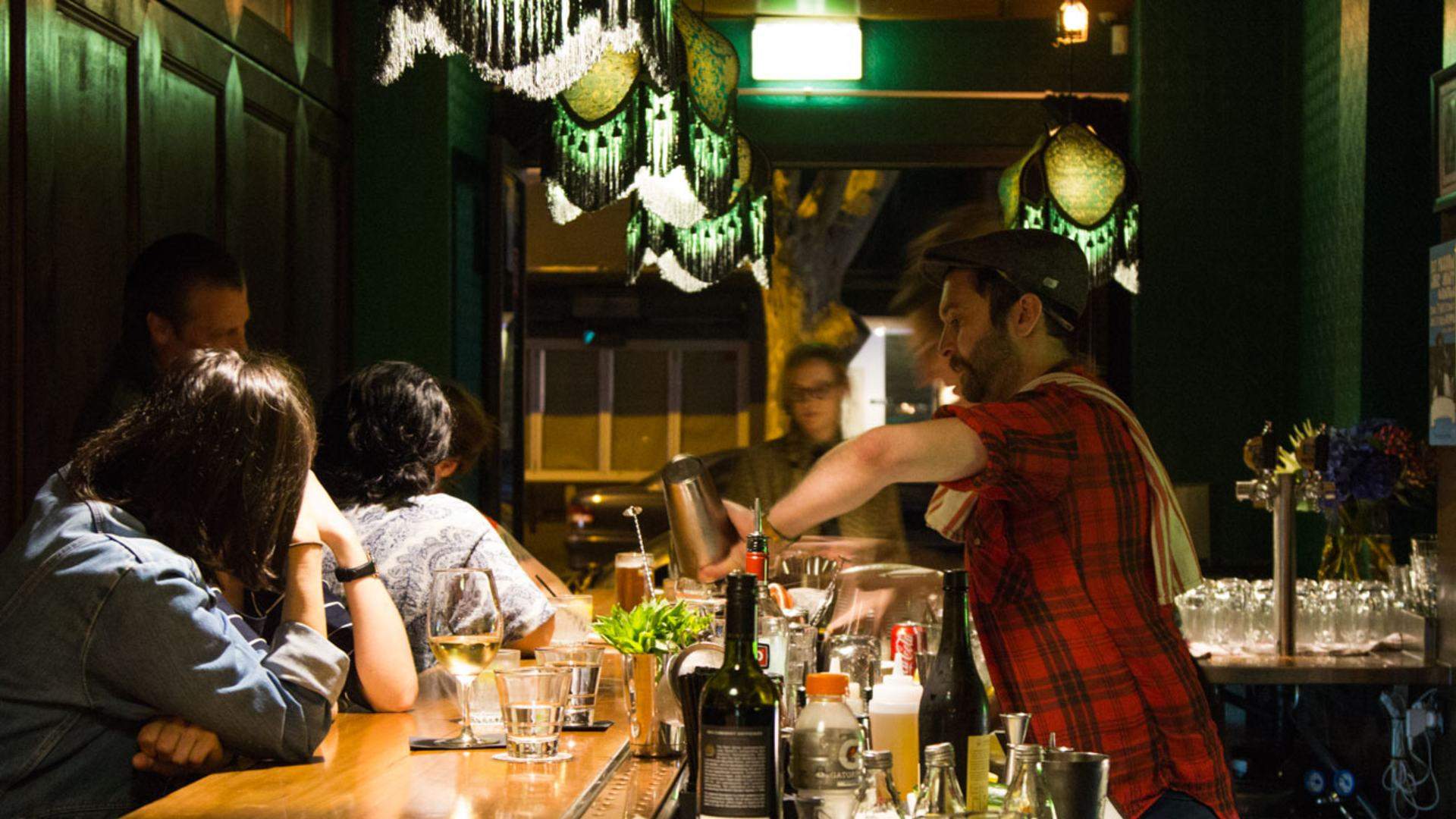 AFTER A SHOW AT STABLES THEATRE, HEAD TO JANGLING JACKS

The Griffin Theatre Comapny, based at SBW Stables Theatre in Kings Cross, is one of the gems of the suburb. After getting your culture fix with a play at this intimate space, you'll want to keep the show going, and talk about what you've seen unfold on stage. Head to Jangling Jacks for post-show ramblings over a whiskey. Take a seat where the magic happens — at the bar — and let the experts take you through their carefully curated cocktail list.

Published on November 20, 2020 by Tamar Cranswick