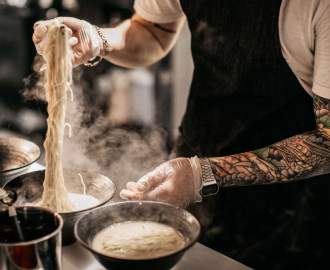 Been spending the first few months of 2021 pondering the future? Given how the past year has panned out, that's only natural. But come Wednesday, May 26, you might want to look to the skies as well — and feast your eyes on a luminous lunar sight.

For folks located Down Under, this is when you'll see this year's 'blood' supermoon. While super full moons aren't particularly rare — two usually happen each year, and one occurred just last month — there are plenty of reasons to peer upwards this time around. It's the last supermoon of 2021, for starters. It's also a total lunar eclipse. If you're wondering what else you need to know, we've run through the details below. 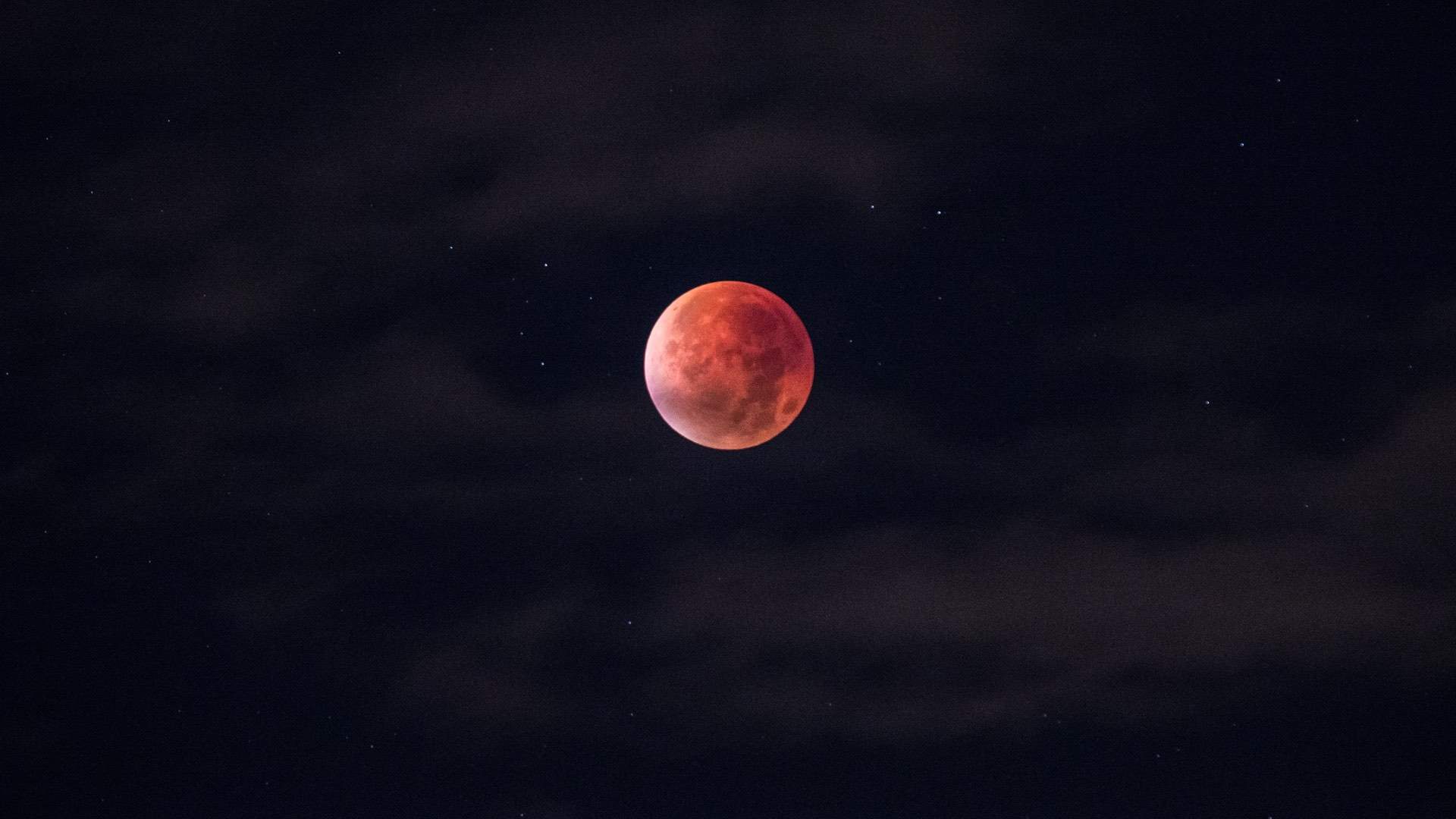 If you're more familiar with The Mighty Boosh's take on the moon than actual lunar terms, here's what you need to know. As we all learned back in November 2016, a supermoon is a new moon or full moon that occurs when the moon reaches the closest point to Earth in its elliptical orbit, making it particularly bright. They're not all that uncommon — and because May 2021's supermoon is a full moon (and not a new moon), it's called a super full moon.

It's also a flower moon, too, which doesn't refer to its shape — obviously — but to the time of year. In the northern hemisphere, the May full moon usually arrives as spring wildflowers are blooming. Of course, it's currently autumn in the southern hemisphere, but the name still sticks.

This May's supermoon also happens to coincide with a total lunar eclipse, which is why it's also called a blood moon. When the astronomical body passes directly into the earth's actual shadow, it turns a blood-red shade thanks to sunlight that's filtered and refracted by the earth's atmosphere.

If you're keen to catch a glimpse — and you didn't nab a ticket for Qantas' flight above Sydney just for the occasion — you'll want to peek outside on Wednesday, May 26. In the New South Wales capital, and in Melbourne and Brisbane, the lunar eclipse is due to begin at 6.47pm, reach its maximum at 9.18pm and end at 11.49pm, according to Timeanddate.com.

You'll want to have your cameras at the ready, of course — and see if you can outdo previous big batches of supermoon snaps and super blue blood moon pics. 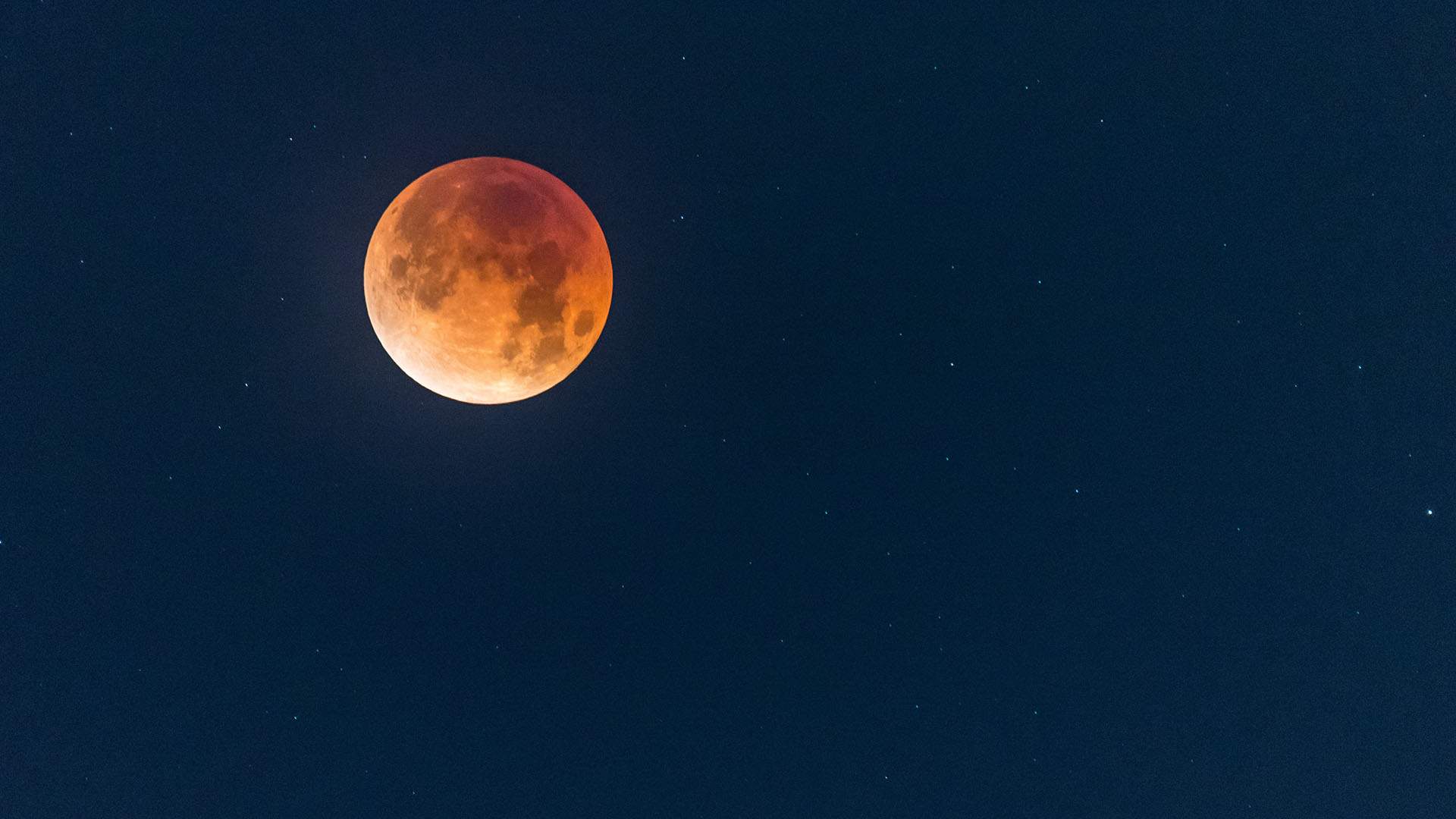 According to NASA, folks in the Pacific Rim will be best placed to see the supermoon total eclipse — which includes in Australia. Naturally, you'll be hoping for clear skies that evening.

If you can't get a clear vantage, The Virtual Telescope Project will be live-streaming from the skyline above Rome from 5am AEST. And Timeanddate.com will be hosting its own livestream, too, starting at 7.30pm AEST.

The 'blood' supermoon and total lunar eclipse will take place from 6.47pm AEST on Wednesday, May 26. For further information, including about timing, head to either NASA or Timeanddate.com.