Venture around the state to ride camels on the beach, snorkel with seals or slide down sand dunes. 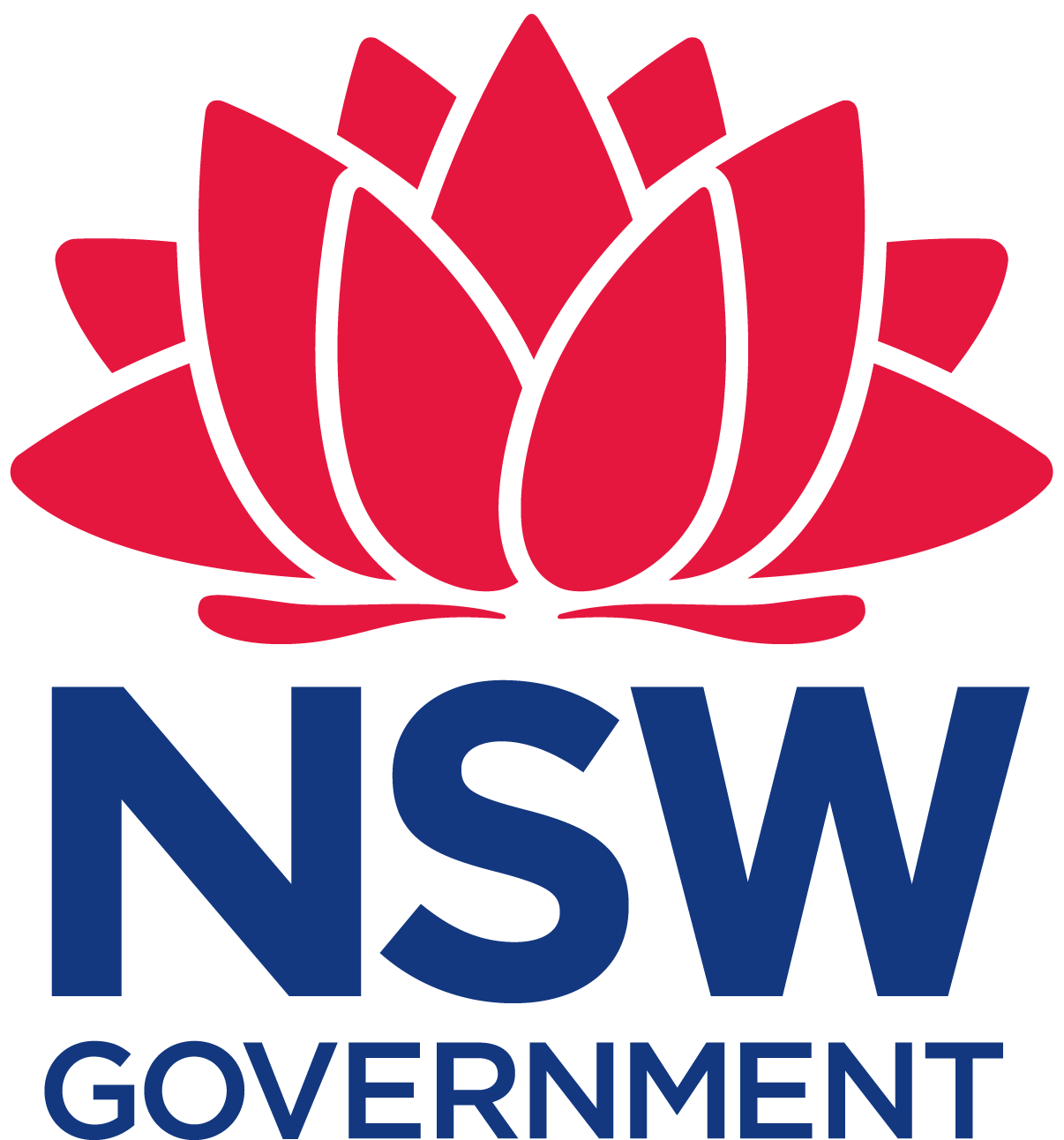 There are many, many excellent and very familiar things to do in New South Wales — from climbing the Sydney Harbour Bridge to watching the sunset from the Cape Byron Lighthouse. But there are loads of other, more unusual possibilities, too. And some of them might never have crossed your mind.

How about snorkelling with fur seals in the wild? Riding a camel along a beach? Crawling through an 1880s mine shaft? Get ready to throw out your old adventure playbook and re-write it. Here are seven things you didn't know you could do in Australia's most populated state. RIDE A CAMEL ON THE BEACH

You might be aware that Australia has the biggest herd of wild camels in the world — there are over one million roaming around out there. But, did you know that, in New South Wales, you can ride one of the mighty humped beasts with waves crashing at your feet? This wondrous adventure is less than three hours away from Sydney. In Port Stephens, Oakfield Ranch leads camel rides along sweeping Stockton Beach. Should you be contemplating further escapades in the area, check out our weekender's guide to the area. SAND BOARD THE BIGGEST MOVING SAND DUNES IN THE SOUTHERN HEMISPHERE

Just behind Stockton Beach are the Stockton Sand Dunes, the biggest moving sand dunes in the Southern Hemisphere. Once you're immersed, you'll feel as though you're in some far-off desert. That's one of the reasons why the first Mad Max film was shot here. Hands-down, the most fun way to experience them is with a sand board under your arm. After climbing your way to the top, slide back down head first (or, if your balance is good, standing) at epic speeds. You'll need to book with a local operator — or, to avoid enormous tour groups, go with the small, family-owned Sand Dune Safaris. SNORKEL WITH FUR SEALS IN THE WILD

Around five hours south of Sydney is the coastal town of Narooma and, nine kilometres offshore, lies Barunguba (otherwise known as Montague Island). This pristine nature reserve is home to around 90 bird species, 12,000 little penguins and the biggest fur seal colony in New South Wales, which attracts 2500 seasonal residents — some of which you can snorkel with. Several tour operators are available and it's possible to add time exploring Montague Island. If you're keen to spend more time on the Far South Coast, our road tripper's guide might come in handy. North and west of Byron Bay is the Tweed hinterland, a land of ancient rainforest, wild rivers and rugged mountain peaks. Twenty-three million years ago, a volcano erupted here, creating a caldera 40 kilometres wide and 1000 metres deep. To see it in all its lush beauty, wake up before sunrise and ride a hot air balloon with Byron Bay Ballooning. This dreamy escapade takes you way up into the air for an hour or so and, on landing, treats you to a champagne breakfast. 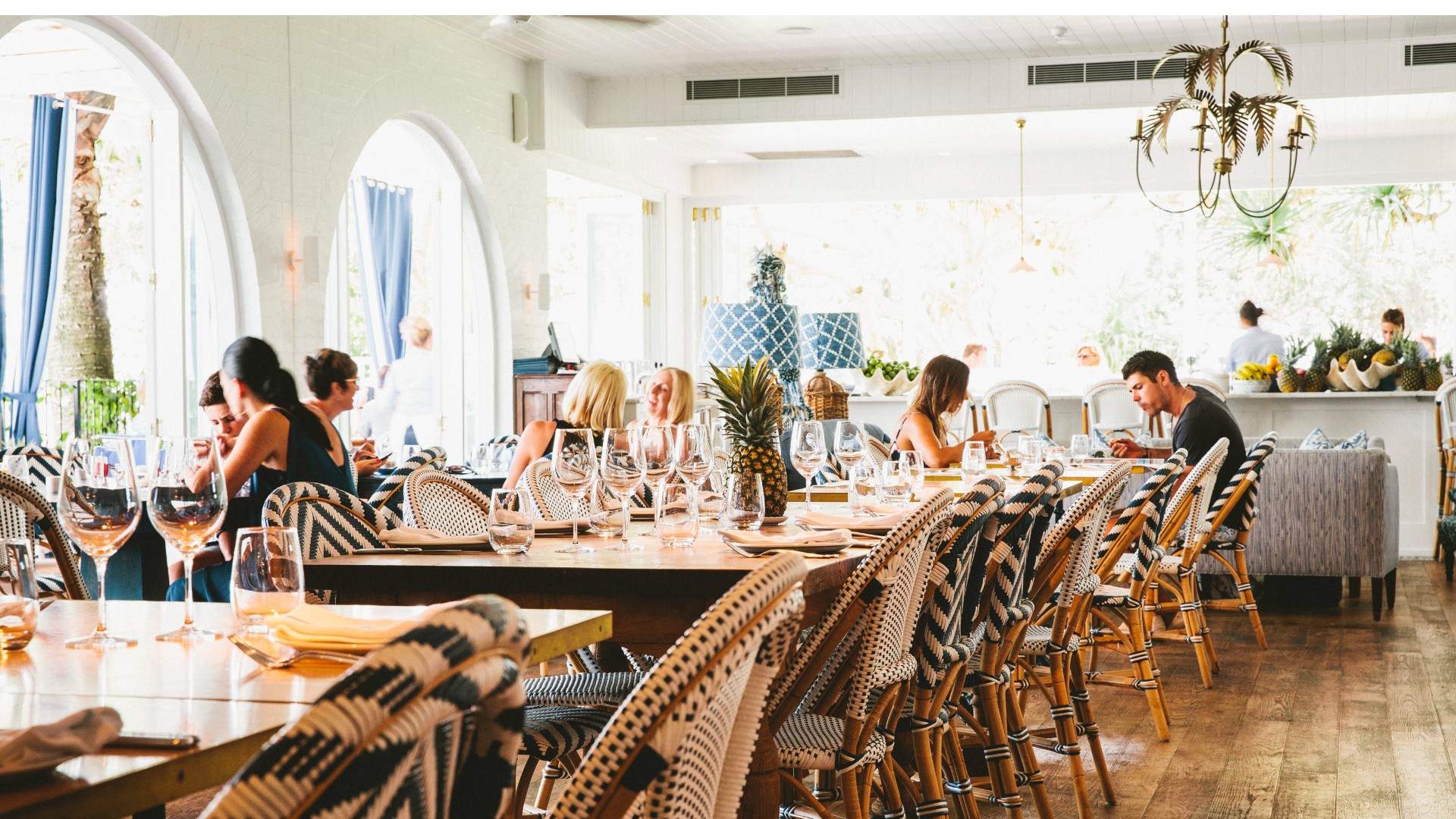 There's no shortage of delicious fare wherever you go in New South Wales, but there aren't many spots where you can feast on two-hatted dishes while gazing at the Tasman Sea. Paper Daisy Restaurant, within Halcyon House, near Cabarita Beach on the Tweed Coast, is one of them. Here, Executive Chef Jason Barratt (ex-Circa, The Prince, Attica) is in the kitchen whipping up ocean-inspired combinations. Start with lobster, white radish and granny smith apple, before moving onto kingfish baked in local kelp, sweet corn, smoked onion and dried prawn. Then, for dessert, pear with spiced date, almond and roasted fennel ice cream. CRAWL THROUGH AN 1880s COAL MINE

On the road between Broken Hill and Silverton — around 1200 kilometres west of Sydney — lies Day Dream, one of Australia's first coal mines. Built in the 1880s, it's now a tourist attraction, where you can experience a day-in-the-life of a 19th century miner. Prepare for darkness, dust and lots of squeezing through teeny-tiny spaces — all 30 metres underground. Mining is still a dangerous business, but was way more terrifying back then. In fact, workers did it so tough that their bosses handed out opium to ease the pain. When that wore off, horehound beer, which caused temporary blindness, was the next refuge. You'll hear these and other tales on a 1.5-hour tour. Find more tips for exploring Broken Hill over here. You might recognise this one from The Dish, the 2000 indie comedy by Australian writer-director Rob Sitch, who's also responsible for The Castle. Located around 360 kilometres west of Sydney near Parkes, the 64-metre-wide telescope helped broadcast man's first moonwalk and has since found more than half of the 2000 known pulsars. When you're finished marvelling at its architecture, feast on a beef and red wine pie in the on-site cafe and check out the memorabilia in the gift shop. Should you be travelling by vehicle, our road tripper's guide to Central NSW might help.