The force is strong with this six-part 'Star Wars' streaming series, with Ewan McGregor returning as the famed jedi master.

In this very time, in this very galaxy, someone is usually on a screen somewhere talking about the force. It might've been three years now since a Star Wars movie hit cinemas — 2019's Star Wars: Episode IX — The Rise of Skywalker, to be exact — but Disney+ has been filling the gap with The Mandalorian and The Book of Boba Fett. And if you still need more intergalactic drama in your streaming queue, Obi-Wan Kenobi will soon be here to help.

Your new hope for another step into the Star Wars realm, the six-part series hits Disney+ from Friday, May 27, with Ewan McGregor (Halston) once again donning the iconic Jedi master's robes. As both the original Star Wars trilogy and the prequel films showed, however, it's impossible to tell Obi-Wan's story without also stepping into the tale of a certain padawan-turned-sith — and the latest Obi-Wan Kenobi trailer makes that plain in a big way.

The fact that Anakin Skywalker-slash-Darth Vader (Hayden Christensen, The Last Man) is a part of the series isn't new news, but it's a key focus of this sneak peek anyway. Initially, Kenobi is reminded about his time training Anakin when he approaches Owen Lars (Joel Edgerton, The Green Knight) about trying to do the same with young Luke. Before the trailer is out, though, the familiar suit and sounds of Darth Vader take centre stage. 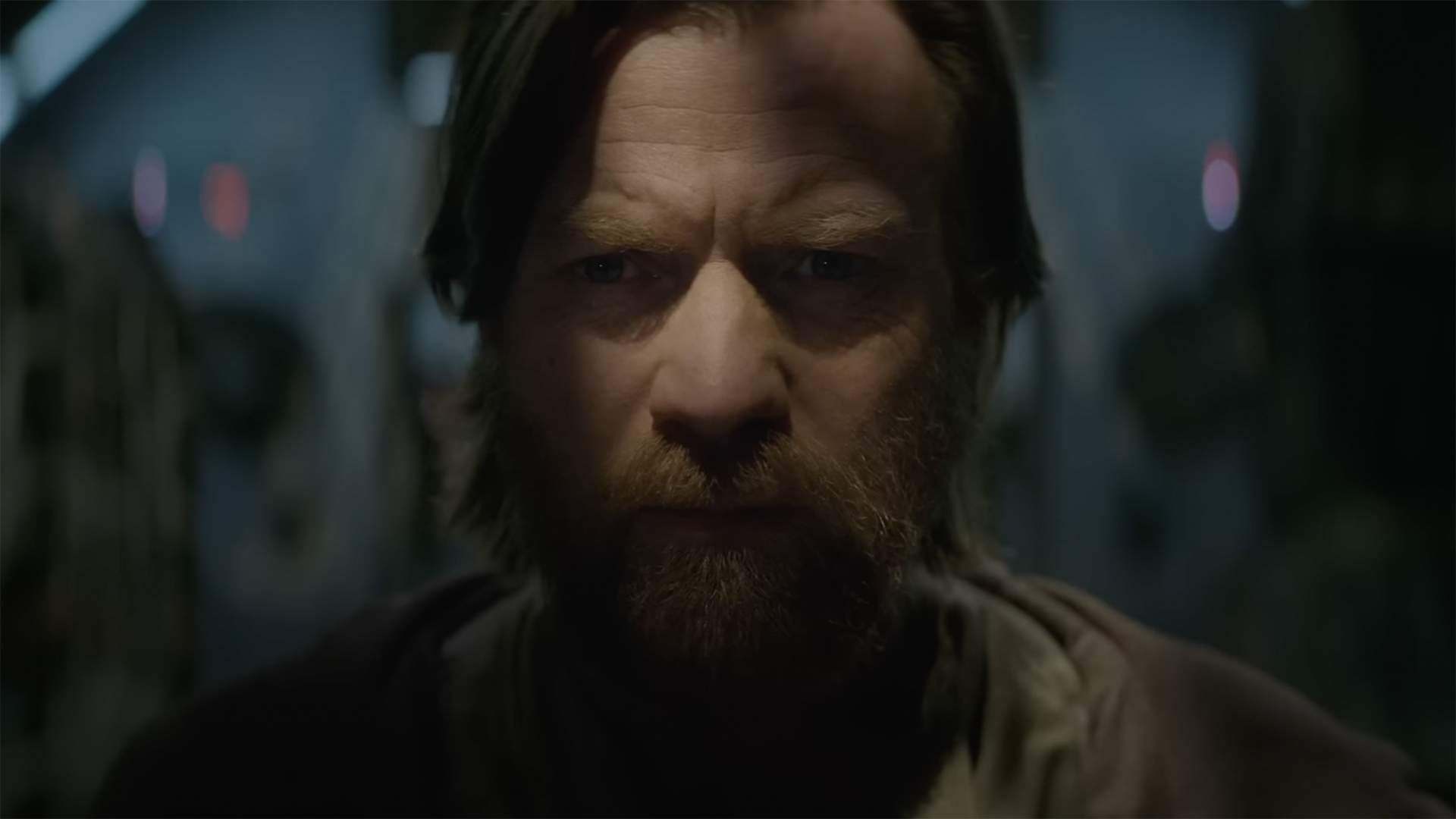 Disney+ dropped the new sneak peek as part of May the Fourth celebrations. Yes, the force is clearly still with this franchise. It's been 45 years since a little movie called Star Wars — now known as Star Wars: Episode IV — A New Hope — first hit screens, and the George Lucas-created space-opera franchise has been with us ever since, including through prequels, sequels, spinoffs, theme parks and, as of this week, meditation apps.

Timeline-wise, Obi-Wan Kenobi is set ten years after Star Wars: Episode III — Revenge of the Sith, and bridges the gap in its namesake's narrative between the prequels and the OG Star Wars flicks. So, that means following the fallout after Anakin's turn to the dark side and reinvention as Darth Vader, and also chronicling the fact that Obi-Wan is now being pursued across the galaxy.

Following on from the show's initial teaser back in March, the new trailer another glimpse at the Empire's search for Obi-Wan, and also includes Kumail Nanjiani (Eternals) — who, based on appearances here, could be playing a jedi.

Check out the full trailer for Obi-Wan Kenobi below:

Obi-Wan Kenobi starts streaming via Disney+ on Friday, May 27.